When Eagles Dare - all you need to know about Kevin Phillips

Kevin Phillips is an English striker who played for Crystal Palace between 2012 and 2014. He appears in the third episode of When Eagles Dare and features through until the end.

Phillips joined the Eagles in January 2013 on loan from Blackpool. The move meant he reunited with manager Ian Holloway and provided an alternative in attack for Glenn Murray.

He joined the club aged 39, providing a vast amount of experience for the side as they looked to push on to secure promotion to the Premier League.

The Englishman was the player who'd experienced most promotions to the Premier League in the changing room, as he explained in the third episode of When Eagles Dare.

“When I had seen where Palace were in the league, I could go there and help them get promotion and put another promotion on my CV,” Phillips says.

He played a critical role as an impact substitute, coming off the bench to score vital goals, including the equaliser in a 2-2 draw against Watford during his second game for the club. 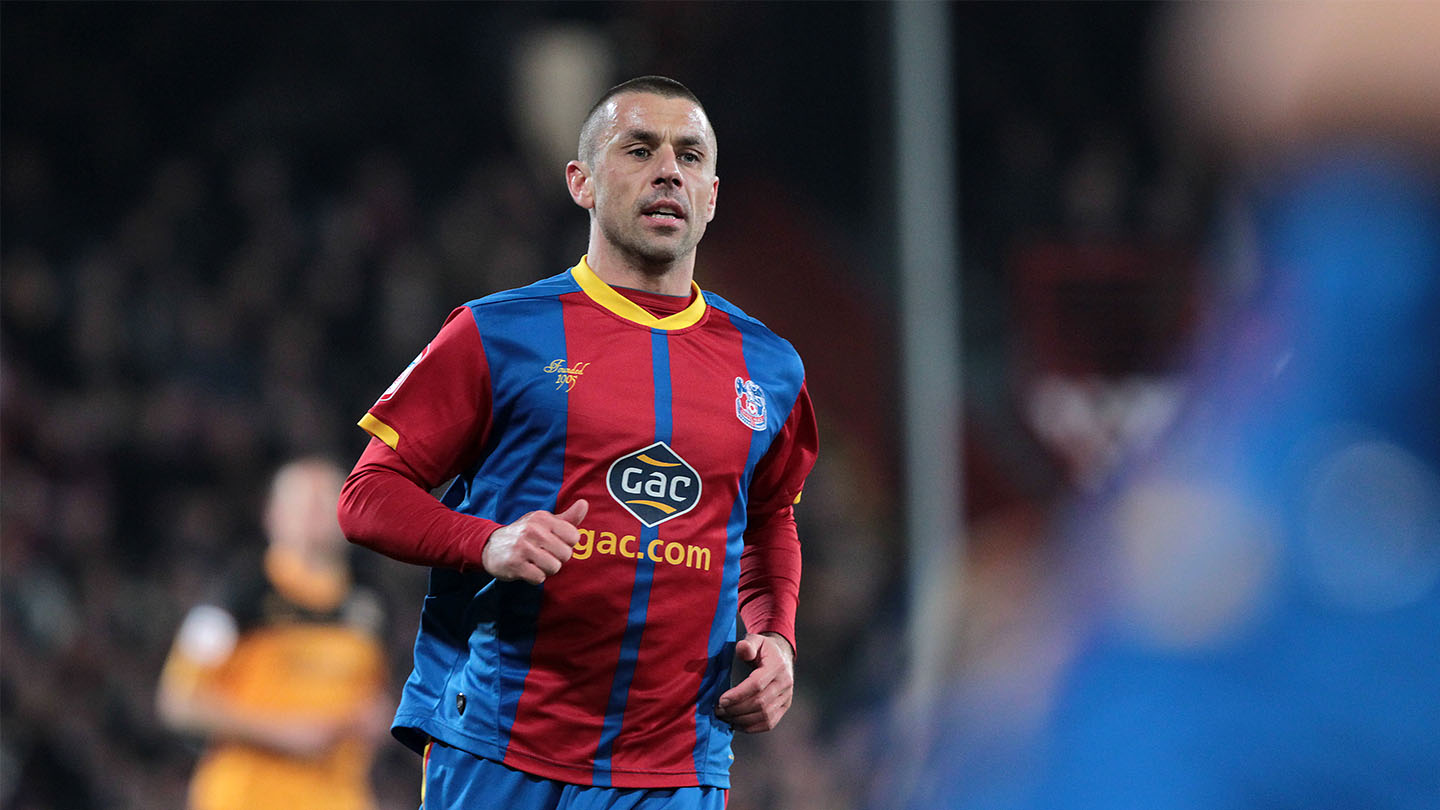 Phillips came on as a substitute for Aaron Wilbraham and scored what proved to be the decisive goal, from the penalty spot, in the 1-0 play-off Final victory against Watford.

The striker made the loan permanent and signed a one-year contract shortly after the Eagles secured promotion.

He made 14 appearances and scored six goals during the loan spell, though he only went on to feature four times in the Premier League before joining Leicester City in January 2014.

He retired after a season at Leicester and has since gone on to coach at the Foxes, as well as Derby County and Stoke City.

Phillips appears in the third episode of When Eagles Dare and provides his insight from then til the end of the documentary. Click here to get more info and watch When Eagles Dare.

READ NEXT: When Eagles Dare - all you need to know about Yannick Bolasie