When Eagles Dare - all you need to know about Yannick Bolasie

Yannick Bolasie is a Congolese winger who played for Crystal Palace from 2012 to 2016. He features heavily in When Eagles Dare. Find out more about him below!

Bolasie joined the Eagles in summer 2012 from Bristol City. He was one of the many shrewd transfers from Dougie Freedman, as the manager looked to build a team that could push for promotion.

“Coming to Palace was a life changing moment for myself,” Bolasie explains in the second episode of When Eagles Dare. 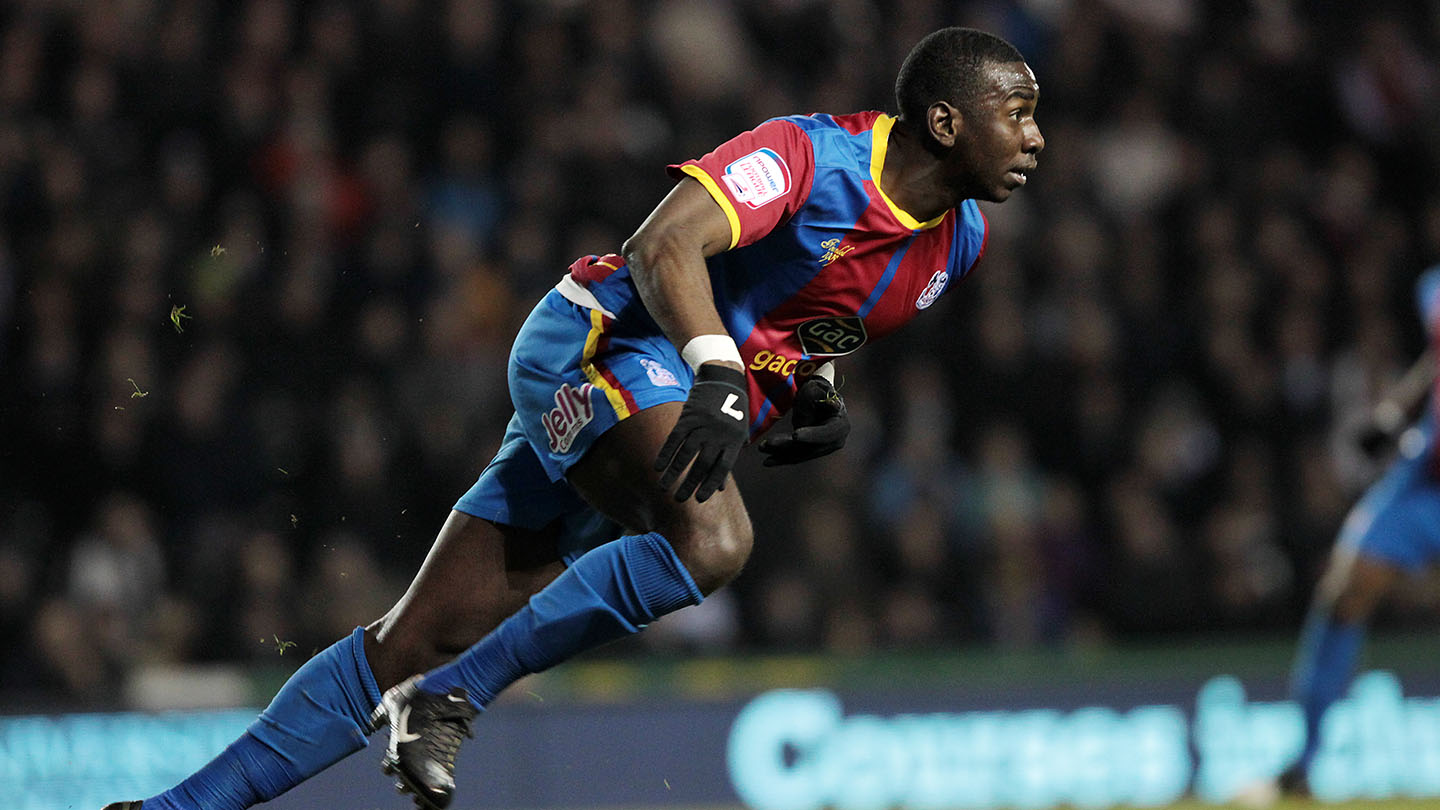 The winger slotted into the team perfectly and offered a different creative outlet on the opposite flank to Wilfried Zaha.

In his first season at the club he played a crucial role in providing the creativity, pace and attacking threat out wide. He made 47 appearances and scored three goals to help the club on their way to the play-offs.

Bolasie continued to be a constant presence in the team as Palace moved up to the Premier League. He scored his first hat-trick for the club in 2015 in a 4-1 victory away at Sunderland while also helping Palace to the 2016 FA Cup final.

Shortly after the start of the 2016/17 season, Bolasie was sold to Everton for a club-record fee. The winger has been on the books of the Merseyside outfit ever since, though he has had loan spells to Aston Villa, Anderlecht, Sporting Lisbon and Middlesbrough during that time.

The winger has also played 44 games for the Democratic Republic of Congo, scoring nine goals so far. He finished third with his country in the 2015 Africa Cup of Nations.

READ NEXT: When Eagles Dare - all you need to know about Ian Holloway