The fourth episode of When Eagles Dare culminates with the second-leg of Crystal Palace’s play-off tie with Brighton & Hove Albion. The Eagles had it all to do after being held to a 0-0 draw at home and losing star striker Glenn Murray in the first-leg.

Step forward: Wilfried Zaha. The Palace Academy graduate took the game by the scruff of its neck and, as commentator Bill Leslie put it, ‘single-handedly fired Palace to Wembley.’

After having 30-goal striker Murray ruled out with a cruciate ligament injury, the onus fell on Zaha to deliver for the Eagles. However, at the other end of the pitch, heroic efforts from Palace legend Julián Speroni kept the game level as the Argentine made a memorable reflex save onto the crossbar from a point-blank Ashley Barnes effort.

Later, with the game still level, Zaha played through fellow Academy product Jonny Williams in an early second-half counter-attack, though the Welshman’s shot went narrowly wide of the post. The substitution of Williams for winger Yannick Bolasie proved pivotal.

“Yannick coming on made such a difference,” Zaha explains.

“As the game was going on and the more it was staying 0-0, it was like Yala’s [Bolasie] coming and winning this game for us,” centre-back Peter Ramage adds.

After a goal-line clearance from left-back Dean Moxey, the ball fell to Bolasie who led a counter-attack from a Brighton corner and put the ball on a plate for Zaha, inside the six-yard box, to head home with a diving header.

“It was unreal. I can remember just staring into the crowd and everyone was just going crazy,” the Ivorian winger recalls.

The icing on the cake was a late goal to double the lead. Zaha rifled the ball in off the crossbar from a Kagisho Dikgacoi pass, and in that moment secured Palace’s place in the play-off final. 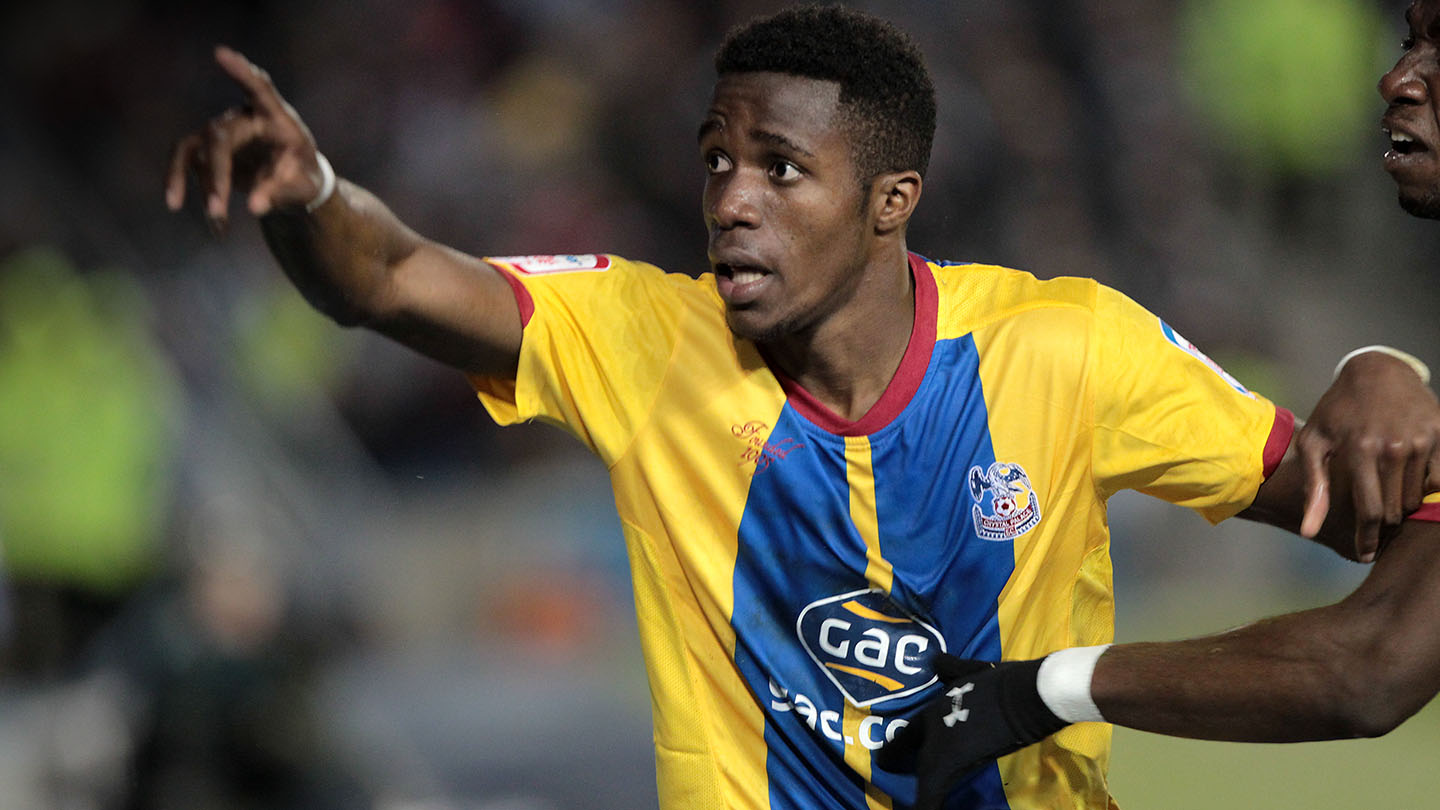 Zaha remembers the night fondly: “It felt so good. It felt so good shutting them up. Scoring that [second] goal was just amazing, the fans were right there running and celebrating. That was just an unbelievable night.”

The win in the semi-final meant Palace set up a clash with Watford in the play-off final at Wembley. A win would mean promotion to the Premier League.

Zaha features heavily throughout all five episodes of When Eagles Dare to give an insight into the seasons gone by and his time at the club. Click here to get more info and watch When Eagles Dare.