Crystal Palace Football Club and Palace for Life Foundation presented the second of their Down Memory Lane events at Selhurst Park on Tuesday (25th Feb) afternoon, with Palace fans given another opportunity to listen to and interact with our guests – this time, former players Jim Cannon and David Sw

Proceedings began with the guests being shown a short film promoting the FA's new season-long Heads Up campaign. Heads Together and the FA have teamed up to run the campaign to raise the importance of talking about our mental health.

Football is our national game, passionately followed and wholeheartedly loved by millions in the UK and billions around the world. Many of us won’t go a day without talking about it.

The campaign and event provided a perfect opportunity to remind everyone that we all have mental health considerations and it’s time we start taking our mental fitness as seriously as we do our physical. 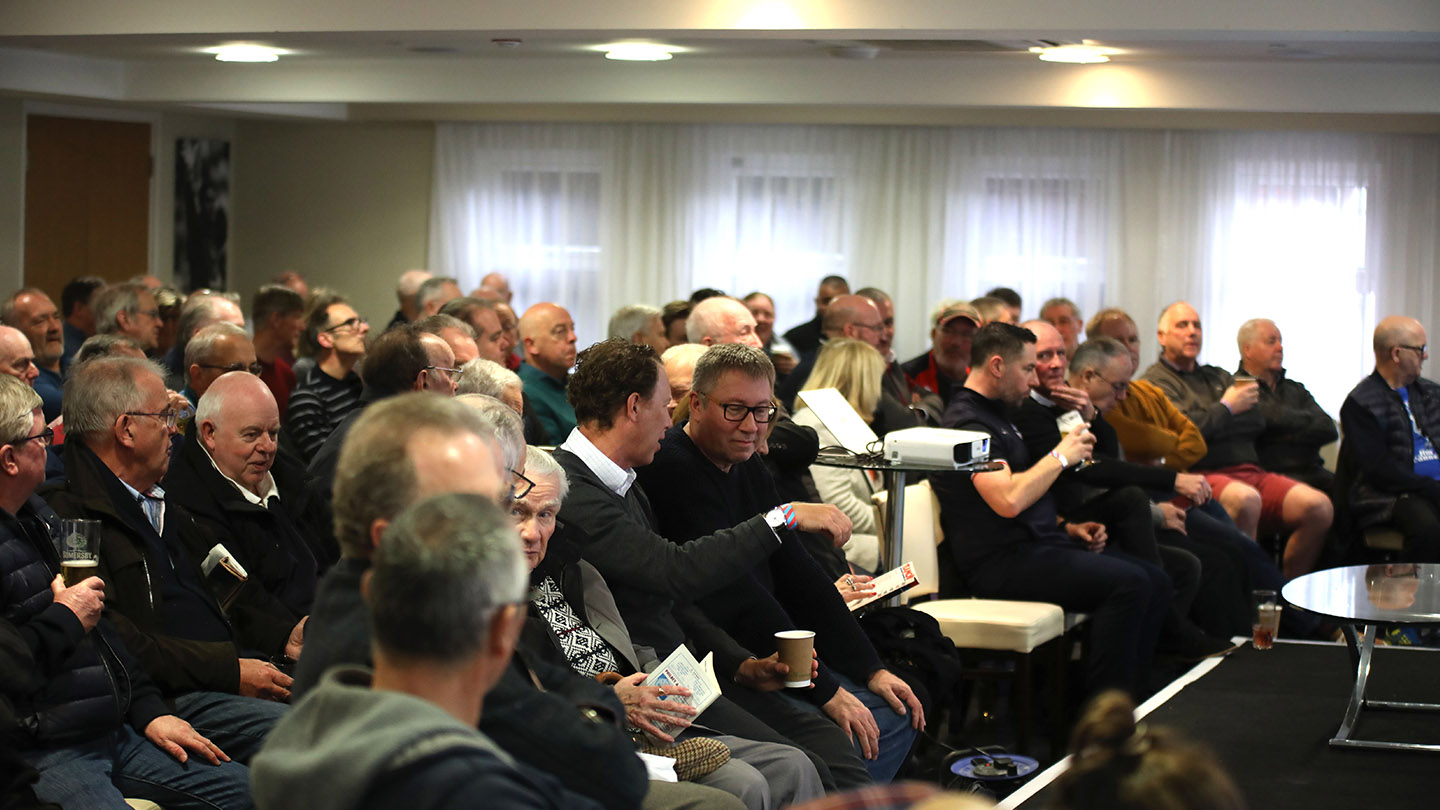 Through Heads Up, the campaign is aiming to help fans feel as comfortable talking about mental health as they are talking about the beautiful game. They want to build on the decades of work that have been done to change the conversation on mental health and help people feel better able to support their family and friends through difficult times.

It was then time to let the thoughts, anecdotes and superb memories from that era to unfold, with host Terry Byfield guiding the guests through the 70s and into the 80s, with the conversation covering Malcolm Allison, Terry Venables, FA and Youth Cup success and, of course, that promotion night against Burnley. 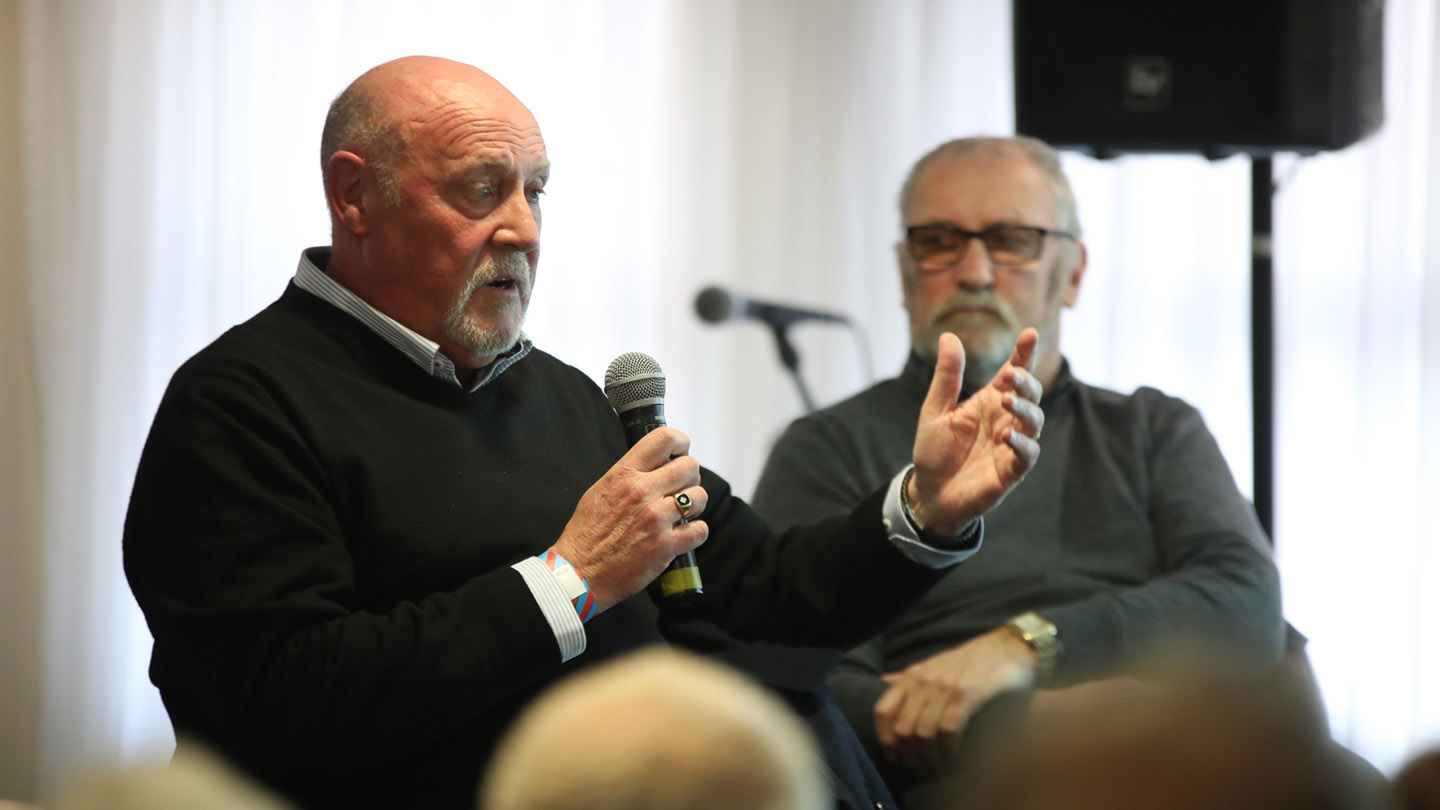 The next segment of the afternoon was an opportunity for the audience of almost 150 to put their questions to the special guests, that the attendees had put on the memory board.

Cannon, who made over 600 appearances for the club, said: “It was a really enjoyable afternoon and great to have the opportunity to tell our stories from the playing side but also hear what our fans recall from a time of our club’s history which had so many different chapters.”

Swindlehurst, who scored the crucial second goal on that night in May ‘79 as the club gained promotion to the top-flight, was pleased to be back at Selhurst Park again. “Crystal Palace is always known as a family club and one that plays such an important part in the community,” he said. “Events like this are a perfect example of how fans and former players can come together and recall our own personal stories about the Eagles from that time.” 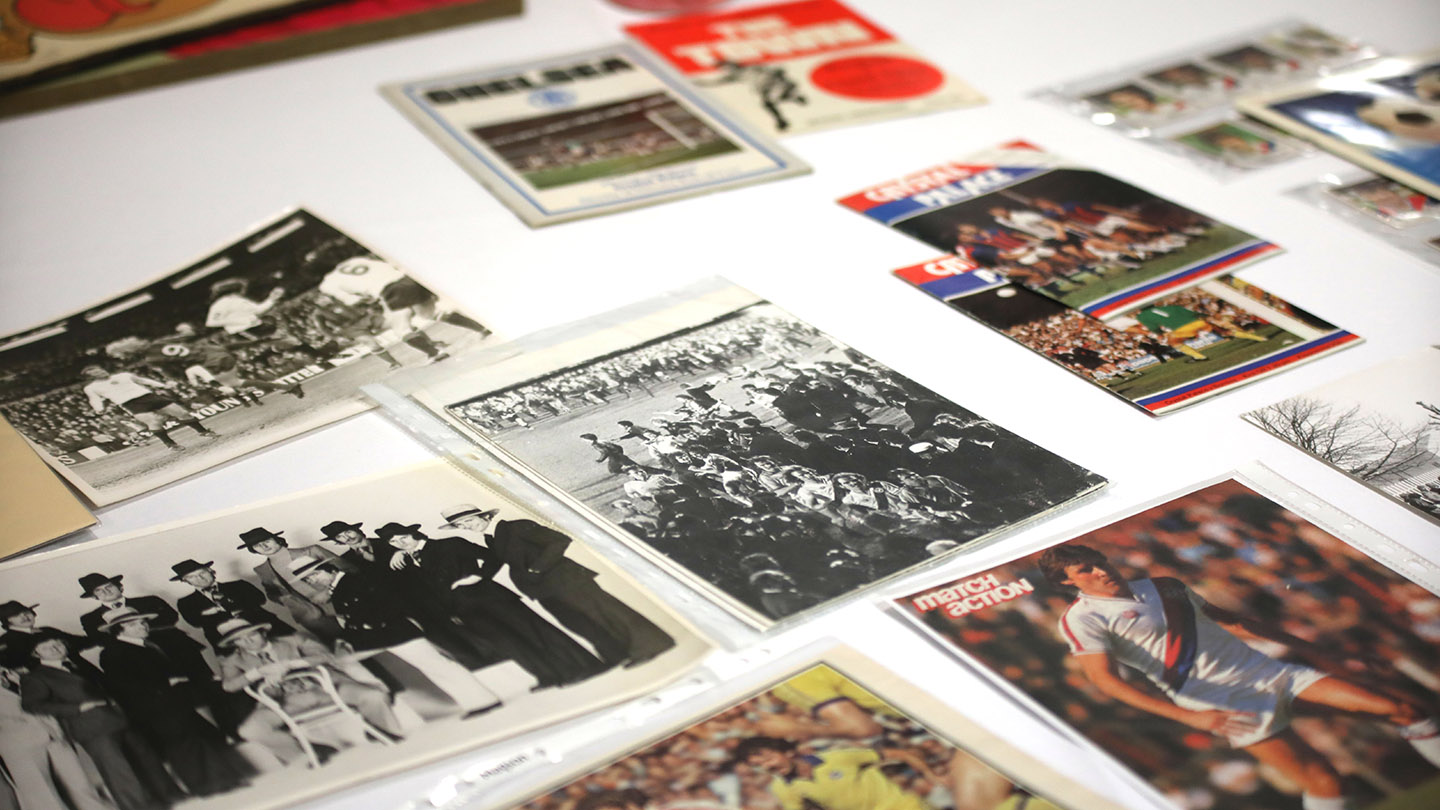 Ian King gave his memories and served up some historical facts and figures from his time following the Eagles, and was pleased to see the fans' response to the items of memorabilia that he had brought along. “I was asked to bring along some items which would help revive some of the memories of the time,” he said. “It was great to see them all so well received, programmes, scrapbooks, photographs and a special jigsaw from the 79-promotion squad. It was great to see so many take the time to come over and take a look at some of items.” 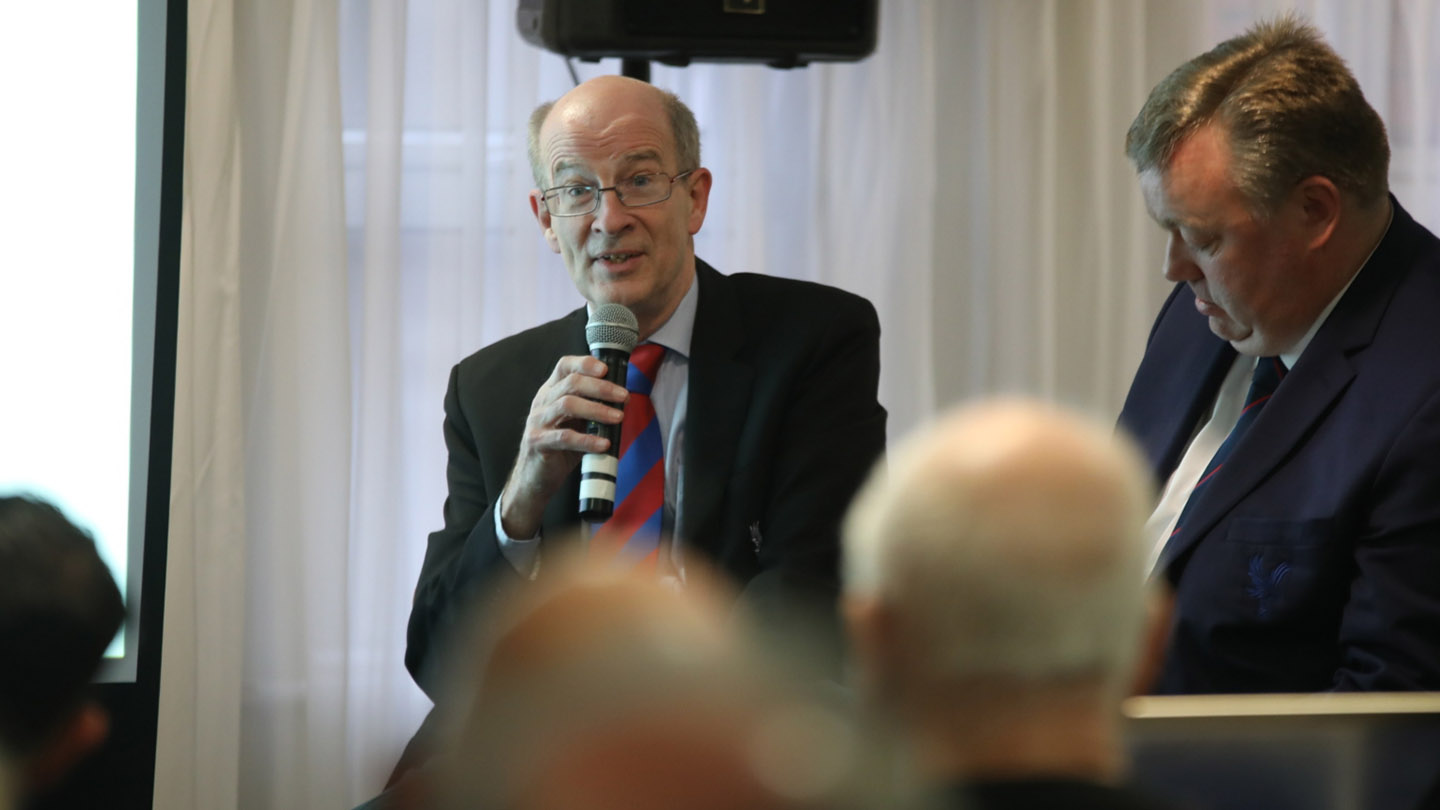 The afternoon concluded with fans taking a look behind the scenes with a trip to the dressing rooms to round off this popular afternoon.

The club and the Foundation will be continuing this event in the future so please keep a look out for our next trip Down Memory Lane.