All you need to know about new signing, Nathan Ferguson

Nathan Ferguson has become Crystal Palace’s first signing of the summer 2020 transfer window, putting pen to paper in a three-year deal with the south London club this week.

The youngster is a highly rated full-back, but is only 19-years-old. So, find out all you need to know about the Eagles' newest addition below.

What experience does Ferguson have?

Just a teenager, Ferguson had his breakthrough season in the last campaign, starting West Brom’s first game of 2019/20 in a 2-1 win over Nottingham Forest and grabbing an assist.

The following month, he netted his first and only senior domestic goal in a 2-0 victory over Queens Park Rangers.

Ferguson continued to play regularly for the Baggies until a knee injury curtailed his season after 21 appearances.

What are the details of Ferguson’s arrival?

He joins as a free agent, having left West Brom when his contract expired.

What’s his style of play?

Ferguson himself says is happy to play across the backline, but, more specifically, he can operate in both full-back positions, where he appears comfortable and assured.

Ferguson is not especially tall, but tends to win his aerial duels with a good presence off the ground. His physicality is only likely to build as he grows older. 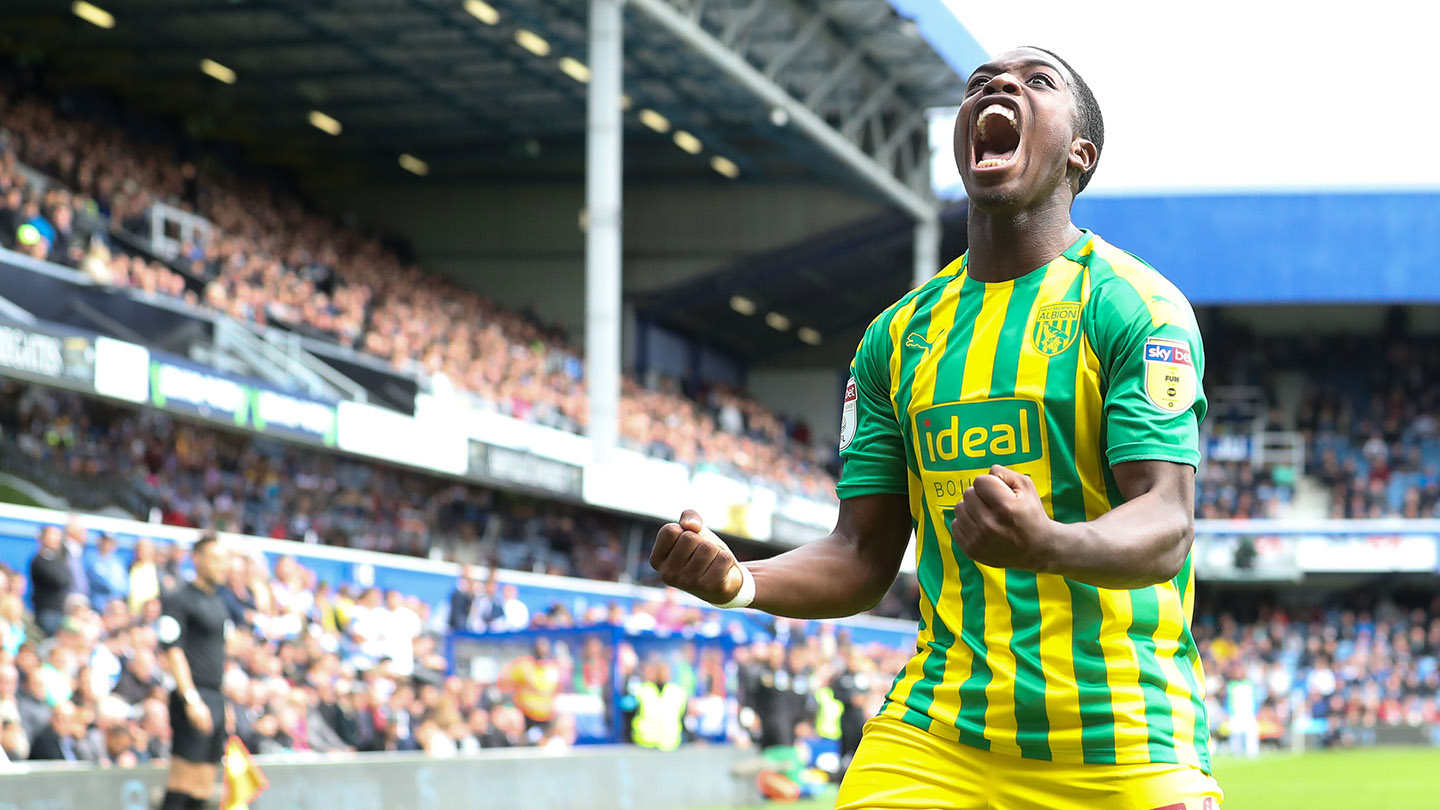 Does he know anyone at Palace?

Yes. Ferguson knows Development prospect Nya Kirby, who made the first-team bench against Wolverhampton Wanderers, from playing together with the Young Lions.

The pair were born less than nine months apart and both featured for England Under-18s and Under-19s from 2018 onwards. In fact, Kirby and Ferguson were both named in England's 2018 UEFA European Under-19 Championship squad, and so will be well acquainted.

What do those who know him say?

Crystal Palace Chairman Steve Parish reacted the securing Ferguson by saying: "Nathan is a fantastic signing for us, a player we’ve been committed to for a long time. He is hungry, focused, has a great attitude and he’s got an abundance of talent.

"It’s been a challenging six months for Nathan, and I’m genuinely so pleased for him that we have finally secured his services."

West Brom Head Coach Slaven Bilic told the BBC that Ferguson is "a real quality player" who "can be a top player... in a couple of positions."

Watch Nathan's first interview as an Eagle below!