Michy Batshuayi has put pen to paper to become an Eagle for the second time, signing a loan deal for 2020/21 after joining the club for half a season in 18/19.

Following his arrival in south London two campaigns ago, Batshuayi told Palace TV that he was "hungry for game time and goals."

The Belgian certainly proved this, scoring the club’s joint-second highest total following his transfer – bagging six out of the team’s 28 goals in all competitions from that time.

Overall, despite playing the 19th-most games for Palace, Batshuayi scored the fourth-most goals across the entire campaign – proving his talent as a clinical scorer.

He netted almost once every other appearance – the best ratio of any Eagle to have played 10 or more games since 2012/13 (Glenn Murray’s record breaking 31 from 45).

This high goals-to-game return is consistent across his career, with Batshuayi bagging 44 from 120 at Standard Liege, 33 from 78 at Marseille and nine from 14 at Borussia Dortmund, alongside his goals for Chelsea and Valencia (25/77 and three/23).

His six goals at Palace can be credited for securing four points, with his goals against Cardiff City and AFC Bournemouth ensuring a Palace victory in both games. Other goals came in impressive wins over Leicester City (4-1) and Burnley (3-1) and the FA Cup quarter-final loss to Watford. 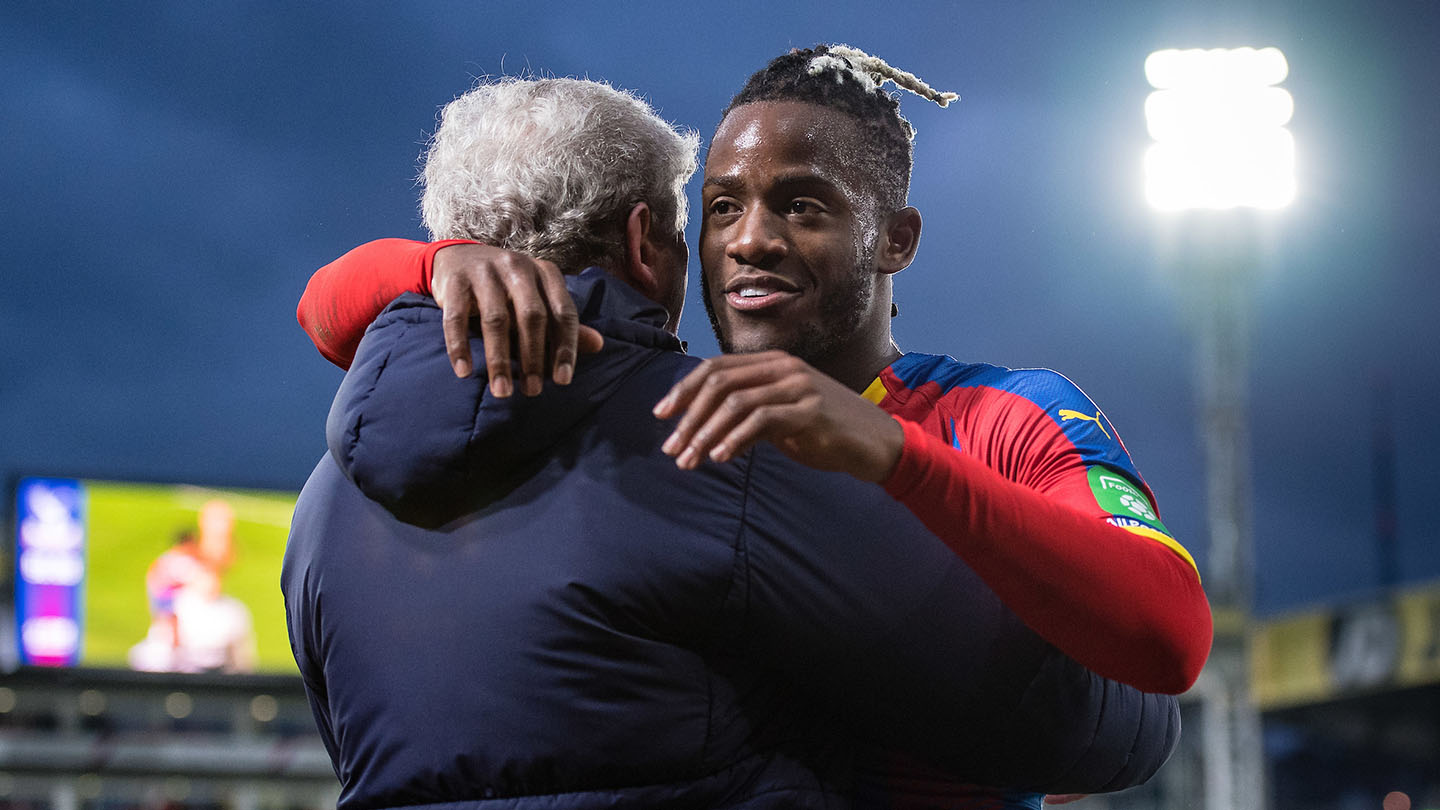 Other offensive stats highlight Batshuayi’s clinical impact last season, too, with the Belgium international taking an average of 2.5 shots per league game. This saw him score once every 5.4 shots, with other high scoring players such as Wilfried Zaha and Andros Townsend bagging every 7.3 and 10.5 shots respectively.

All six of Batshuayi’s goals from all competitions came from his right foot.

More recently, the frontman scored six goals from 24 appearances in all competitions for Chelsea across 2019/20, including the winning goal v Ajax in the Champions League, and netted a brace for Belgium against Iceland on Tuesday night.

Clearly, Palace’s latest arrival remains as sharp as ever.