With three members of the Crystal Palace squad recently having newborn sons, we caught up with Martin Kelly and Joel Ward to find out how the defenders are coping during lockdown with weeks-old youngsters to care for.

“Gia is doing great at the minute,” Kelly says. “Obviously we haven’t been able to take her out to cafes or family members’ homes, which has been tough. However, with the world that we live in of FaceTime and Zoom we’ve tried to keep in contact and show Gia’s growth.

“It’s been about eleven weeks now [since Gia’s birth], so there has been a lot of change for family members who haven’t been able to see her [in person].

“As every week goes by they are all itching to come see her along with her bigger sister, Lux, who actually turned three a few weeks ago. She’s into her dinosaurs at the minute so she had a little dinosaur party with balloons, cake and dinosaur figures. We made it as good as we could with what we’ve got here.

“I’m sure we will remember these moments for the bad times we’ve gone through but also that we were so close as a family once we got through it.”

“It’s not easy,” Joel Ward adds, discussing becoming a first-time parent in a country immersed in various stages of lockdown. “You’ve got to stay positive and we’re fortunate that I get to spend so much time with him [Benjamin, Ward’s son] in his early days. 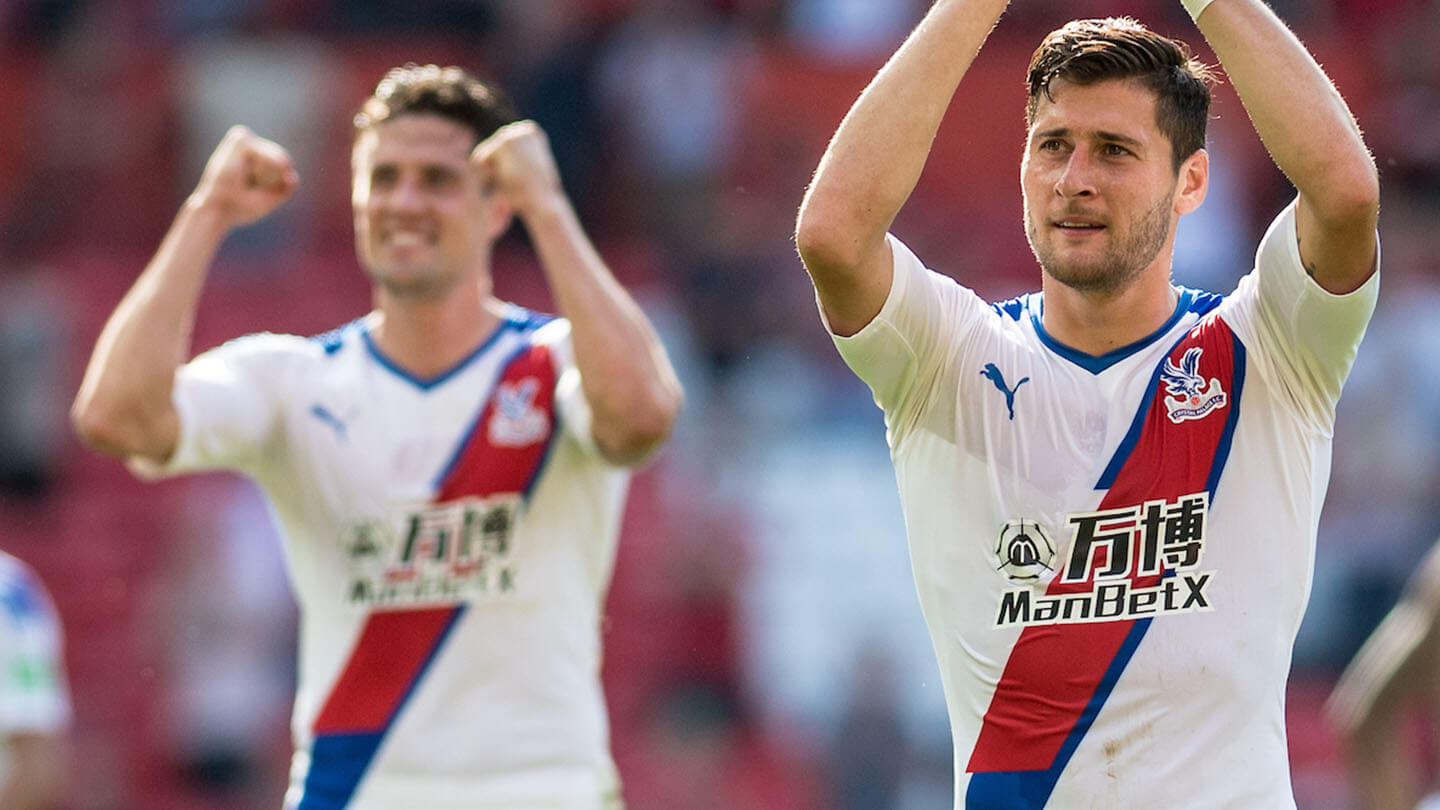 “It’s strange because you want to be seeing your family, so there are the struggles of not being able to see everyone; grandparents being unable to hold their grandson and what have you. There are mixed emotions in a sense. But all we can be thankful for is he’s healthy, he’s doing really well and hopefully that continues and he continues to progress.”

Family members aren’t the only missing out though, Kelly says.

“With Joel, we live around the corner from each other so it’s been extra difficult having new babies of similar ages because if it wasn’t for lockdown we would be going out to cafes or round to other members of the squad’s homes – the likes of Gary [Cahill], Scott [Dann] and Connor [Wickham] live close by to us.

“It’s difficult during lockdown not being able to take your newborn over to meet the friends you’ve made in football.

“I’ve been trying to keep in touch with Joel as much as possible to see how Benjamin has been getting on. And Patrick [van Aanholt] has had his third son, so he’s probably well-equipped to know what is going on!” 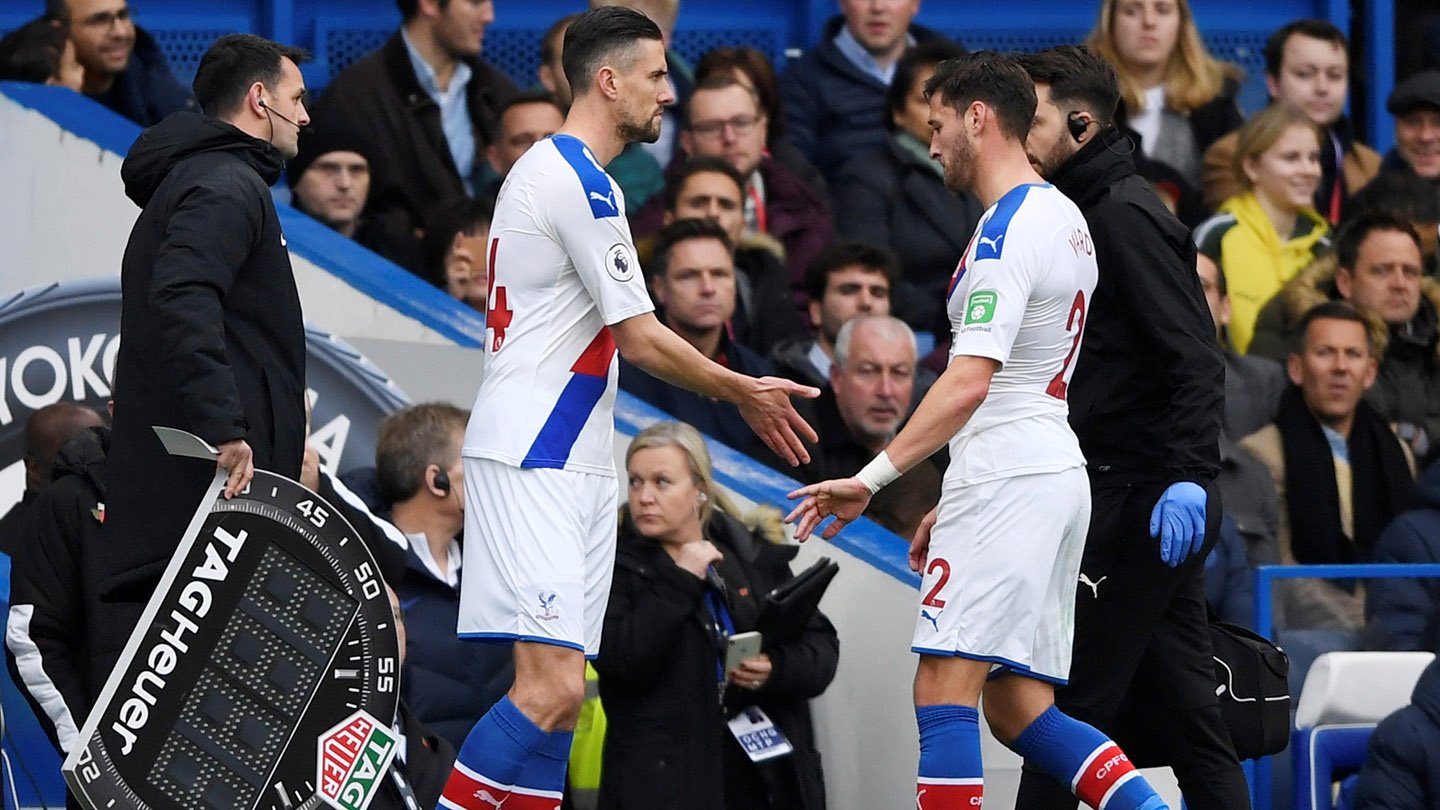 Footballers across the Premier League have united in the Players’ Initiative - a voluntary donation scheme to support the NHS through the COVID-19 pandemic.

For Kelly, the initiative has an important, personal meaning.

“Our NHS is taken for granted sometimes,” he says. “We understand [that] – me especially with Katherine, my partner, being an Intensive Care Nurse.

“She isn’t working during these times, of course, with Gia being so young, but she is looking to get back into work when she can.

“Katherine updates me with what her friends and colleagues have been saying on her WhatsApp groups, and it has been a really difficult time for them. She has been showing support to them and looking forward to seeing them all as soon as possible.

“The Players’ Initiative, all the players were right on board straight away with helping out in any way we possibly could. We understand how hard it is in the NHS at the minute with the virus.”

Looking ahead to this season’s future, Joel Ward closed by saying: “We were talking about it only the other day: the likelihood is I won’t be able to take him [Benjamin] around the pitch at the end of the season, which is a strange one because every other year I’ve taken my niece or nephews out with me but unfortunately I won’t be able to take my own boy. But there will be many more years for that to happen.”

READ NEXT: ‘Pull your finger out’: The day that shaped Joel Ward