Back with Crystal Palace after eight years, Nathaniel Clyne proclaimed returning to London meant being “back home” after putting pen to paper with the Eagles.

Speaking with Palace TV in his first interview since rejoining, the right-back expressed his delight at signing for Palace and explained his aims for the coming months.

“I’m a London boy,” he said, “this is where I grew up. I’m back home and all my family and friends are here. It’s surreal being back, enjoying it and hopefully I can just crack on and enjoy my football again.

“I’m looking forward to being back on the field, playing and just enjoying football again - playing with a smile on my face.”

Speaking having visited the home changing room he last occupied in 2012, Clyne was somewhat taken aback by his new surroundings, discussing how the club has “improved” and remarking on Selhurst’s recent refurbishments.

But one constant will be the various players he has shared a pitch with over the last decade, as well as former England manager Roy Hodgson - who he earned 13 of 14 caps under.

“[Fellow Academy graduate Wilfried Zaha] has been good, he’s welcome me in well,” Clyne explained how his teammates have been, before turning to Hodgson. “I know a lot of the players here from before, and with Liverpool and England.

“The lads have been quality with me; as soon as I came in I felt a part of the team. It’s a great dressing room and I’m enjoying it.

“I know him [Hodgson] previously from being England manager. I worked with him, know his style of football and training is similar to how it was with England. I’ve adapted pretty well and have a good relationship with him.”

Clyne recently played 45 minutes for Palace’s Under-23s as he seeks to improve his fitness. The right-back helped the Eagles keep a first-half clean sheet, before manager Shaun Derry replaced him at the break. 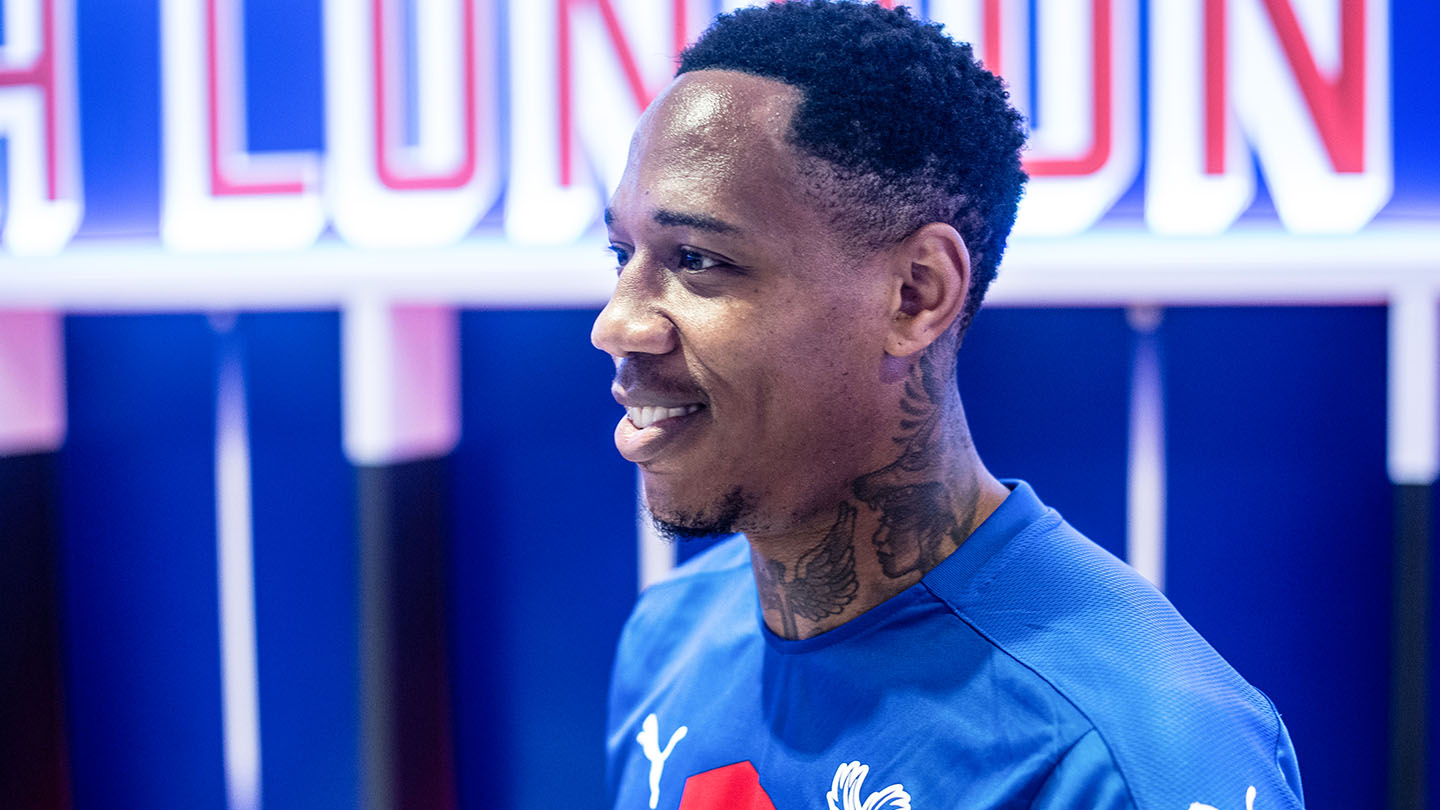 Clyne reflected on that return to red and blue, explaining how it felt to be managed by a former teammate and what his path to the first-team looks like:

“I’m used to him [Derry] giving orders anyway when he was captain! It was a good run out, I enjoyed it and hopefully I get to play another game, improve my fitness and get match fit.

“I think another [U23] game or so, two games maybe. The first game I played 45 minutes, the next will be 60 and then 90 minutes and then integrating with the first-team and then hopefully I can get some games.”

Finally, Clyne ended with a nostalgic message for Palace’s supporters, saying: “The fans have always been great to me, so hopefully we can get them back in sooner rather than later and we can enjoy winning games back at Selhurst Park again.”

Hear more from Clyne in the video below!

READ NEXT: Clyne returns to Palace on short-term deal