Dann: Palace under a 'different pressure' this season

Crystal Palace's Scott Dann spoke with Premier League Productions this week to assess the Eagles' recent form and wider season ahead of their clash with champions-elect Liverpool.

The Palace centre-back has been at the core of the club's recent success, keeping four consecutive clean sheets with defensive partner, Gary Cahill.

But Dann's centrality to Palace started on their return to top flight football, and so the 33-year-old is well placed to put their current position into perspective.

"Since I've been at the football club at this stage of the season, we've been potentially looking over our shoulders at the relegation zone," the Merseysider said.

"[We've been] thinking: 'We don't want to get too close to that relegation zone' or 'we want to get further away from it.' But we've worked so hard and put in such a string of good performances across the season, that we're in a position now we can maybe look forward.

"There are teams in front of us who aren't far away from us. There are eight games left so anything can happen. But I think for us, it's about taking one game at a time and ticking them off, keep trying to produce the same type of performances we've been doing to get these last four wins under our belts."

Dann was then asked if he felt Palace could 'relax' as they sit in eighth place with 42 points.

Naturally, he said they can't.

"I don't think it's 'relax and save the moment', I think it's a different kind of pressure. When you're down there and you need points and there are teams in and around you fighting for their lives and you're looking down and they're staring at the Championship trying to take points off you, there's an enormous amount of pressure in those circumstances. 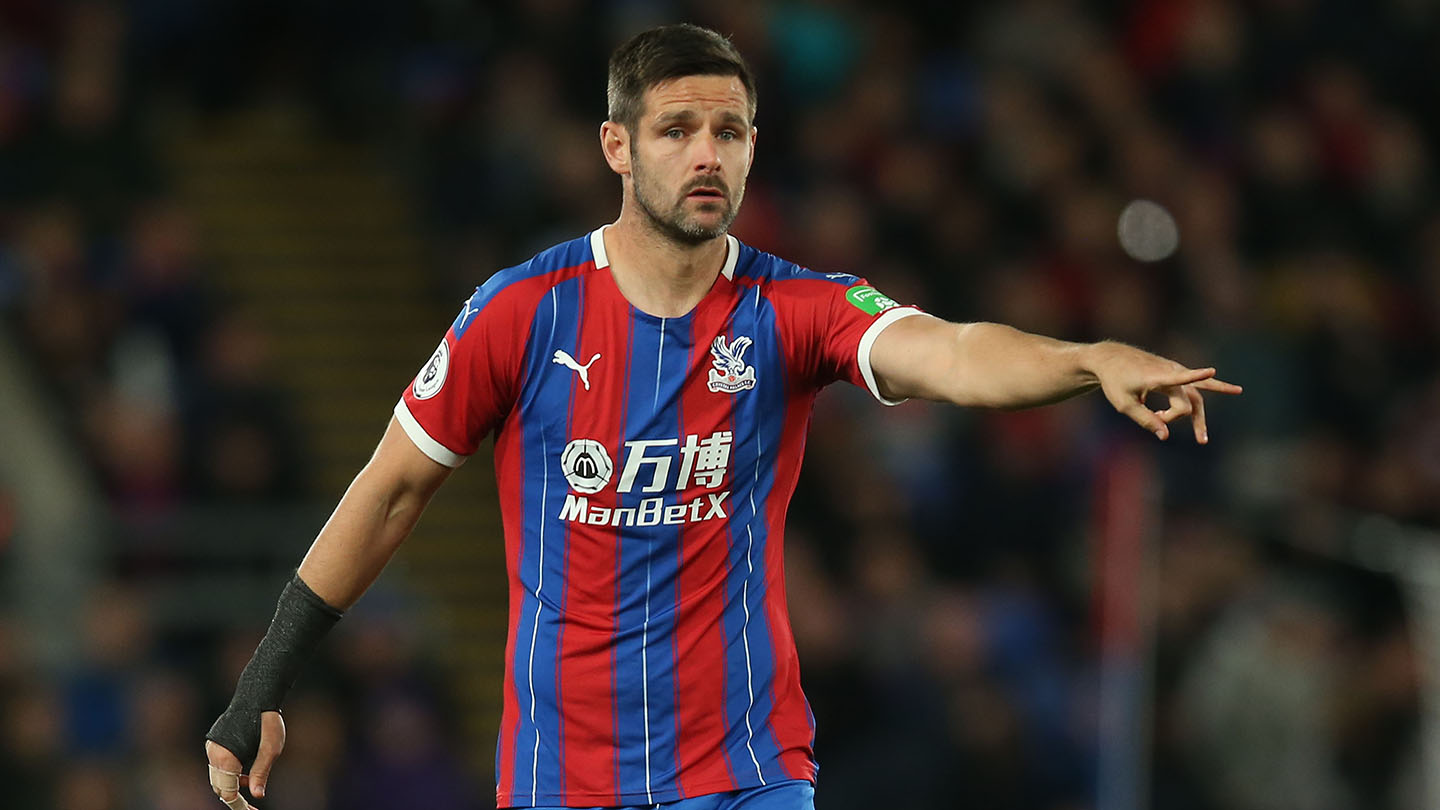 "Over the years we've always had the right kind of mentality to get ourselves away from it and end up finishing a lot further away from it, closer to mid-table. Going forward for the rest of the season, it's a different kind of pressure. It's a pressure to see how far you can go.

"I think the best way of doing that for us is to take each game as it comes and see where we end up in a few games' time."

To watch Dann's full interview, head over to Palace TV by clicking here or 'Palace TV' in the official app!