As Scott Dann powered his head behind a cross and struck Chelsea's post in the dying seconds of Palace's defeat, the centre-back thought he'd earned his team a deserved point.

Alas, Blues goalkeeper Kepa Arrizabalaga had other ideas, and glanced a near-unnoticeable glove onto the ball to prevent the Eagles' leveller.

"I thought I’d done everything right," Dann told Palace TV post-match. "Head it down, head it across and he [Kepa] has just got the slightest of touches on it I think. I don’t know how he’s saved it, it was a great save.

"Obviously [it's] unfortunate because I thought it would have been nice for me to get on the scoresheet and we didn’t deserve the loss. A point would have been the least we deserved. We played well enough in that game.

"On the back of the previous defeat, it was a different type of performance, one that we know we’re capable of. That’s the type of performance we need to put in between now and the end of the season to start getting more points on the board. The games before were a bit flat; we showed today we were on the front foot and still hungry."

Palace's evening began in unfortunate circumstances, as Gary Cahill was forced out of action as Willian initiated the Blues' opening goal. 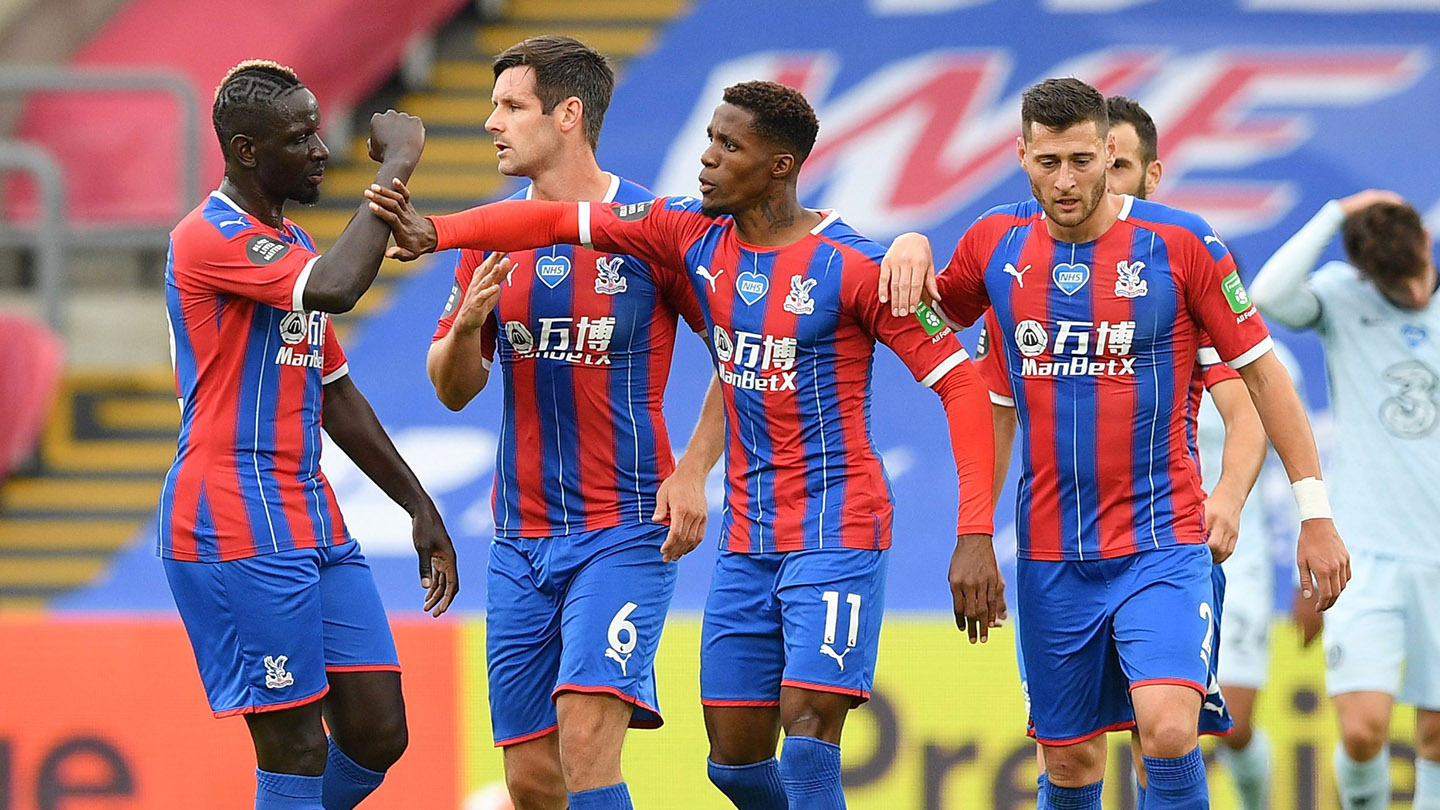 Fellow centre-back Dann was forced to adapt his game and continue instead alongside a solid Mamadou Sakho after just six minutes. He reflected on the goal and offered a message of support for his injured teammate:

"Something like that doesn’t happen very often, so it shocks you a bit. They played on, they’ve got every right to. We probably would have done the same if it was for us.

"The disappointing thing in conceding that goal was probably not that goal, it’s losing Gaz. Hopefully it’s not that bad and he can get back as soon as possible."

Post-match reaction, highlights and both managers' press conferences will be available to watch in full tonight. You can view them by clicking here or 'Palace TV' within the official app!