Crystal Palace will face AFC Bournemouth in Round Two of the Carabao Cup, with the fixture set to be played at the Vitality stadium.

The clash will be held midweek on 15th or 16th September. Should Palace progress against the Cherries, Round Three will be the following week - 22nd/23rd - and Round Four follows on 29th/30th.

The Round Two draw was unseeded and regionalised in northern and southern sections. Round Three is unseeded and teams can play other clubs from the north or south.

If Palace defeat Bournemouth, they will face Manchester City in Round Three. The game will be played at the Etihad stadium. 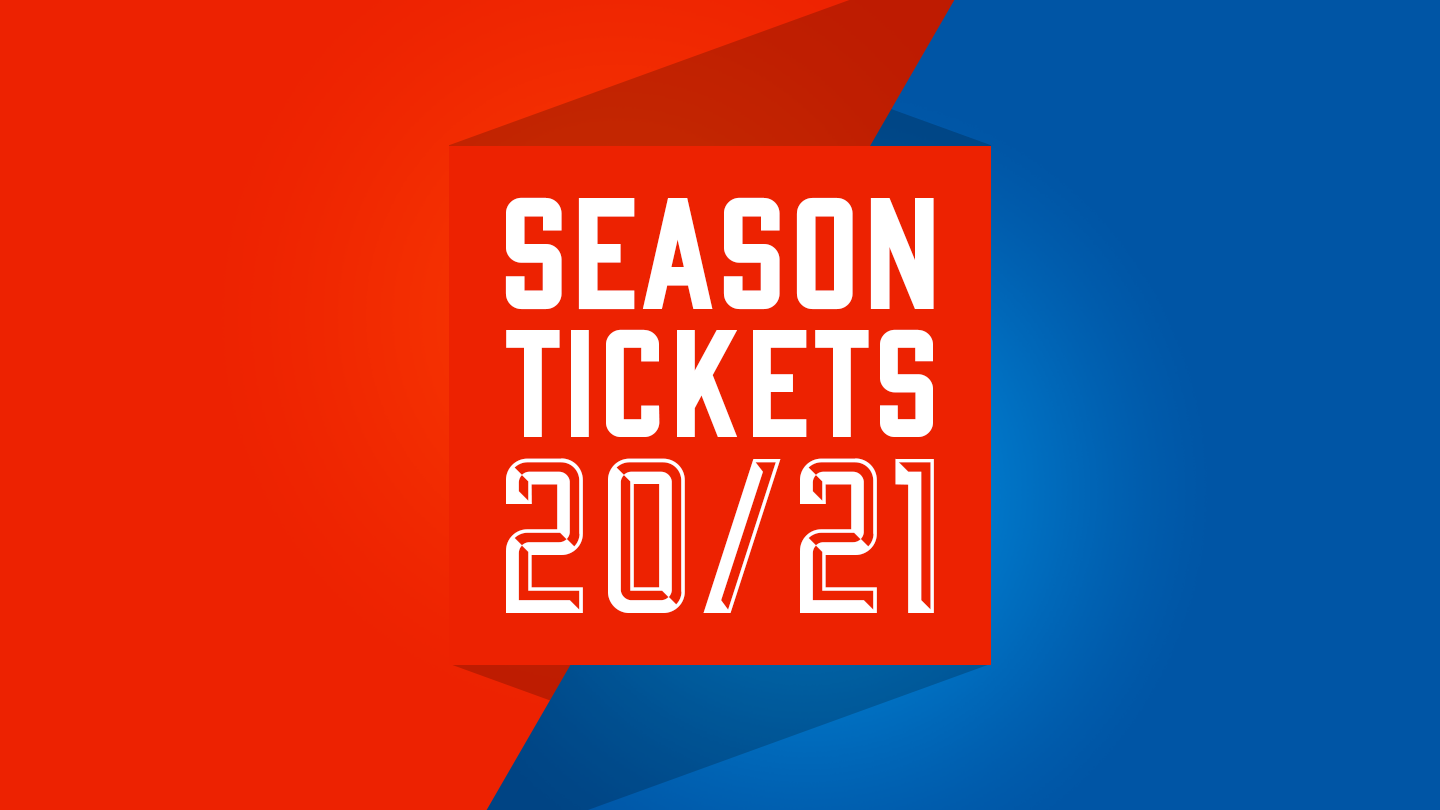