Roy Hodgson explained his decision to hand Wilfried Zaha the Crystal Palace captaincy for the first time in a competitive game today, talking through his thought process before the Eagles take on Manchester United.

He told Sky Sports pre-match: "There's no Scott Dann, there's no Luka Milivojevic, there were of course other candidates. Mama [Sakho], had he probably played more games and been with us for a longer period of time, would have been a candidate too.

"But I thought it would be good to give Wilf the captaincy today. He's taken the armband twice when other captains have come off in friendly matches and having been a player here at Man United not in the happiest spell of his life, I thought it might be good for him to have the honour today of leading his present club out."

Hodgson was then asked if he felt the captaincy would give Zaha a boost, but rejected the suggestion and explained instead that Zaha's role in the squad and professionalism is what tipped the balance in his favour.

"I'd like to think when you give a player the captaincy, he regards it as an honour, and I think he [Zaha] does. But I haven't done it to give him a lift or prove any point.

"It's just of the players out there, he's the most senior one, he's been here longest, played the most games and shown himself to be such a good player for the club, it's fair and obvious he should be the choice of captain." 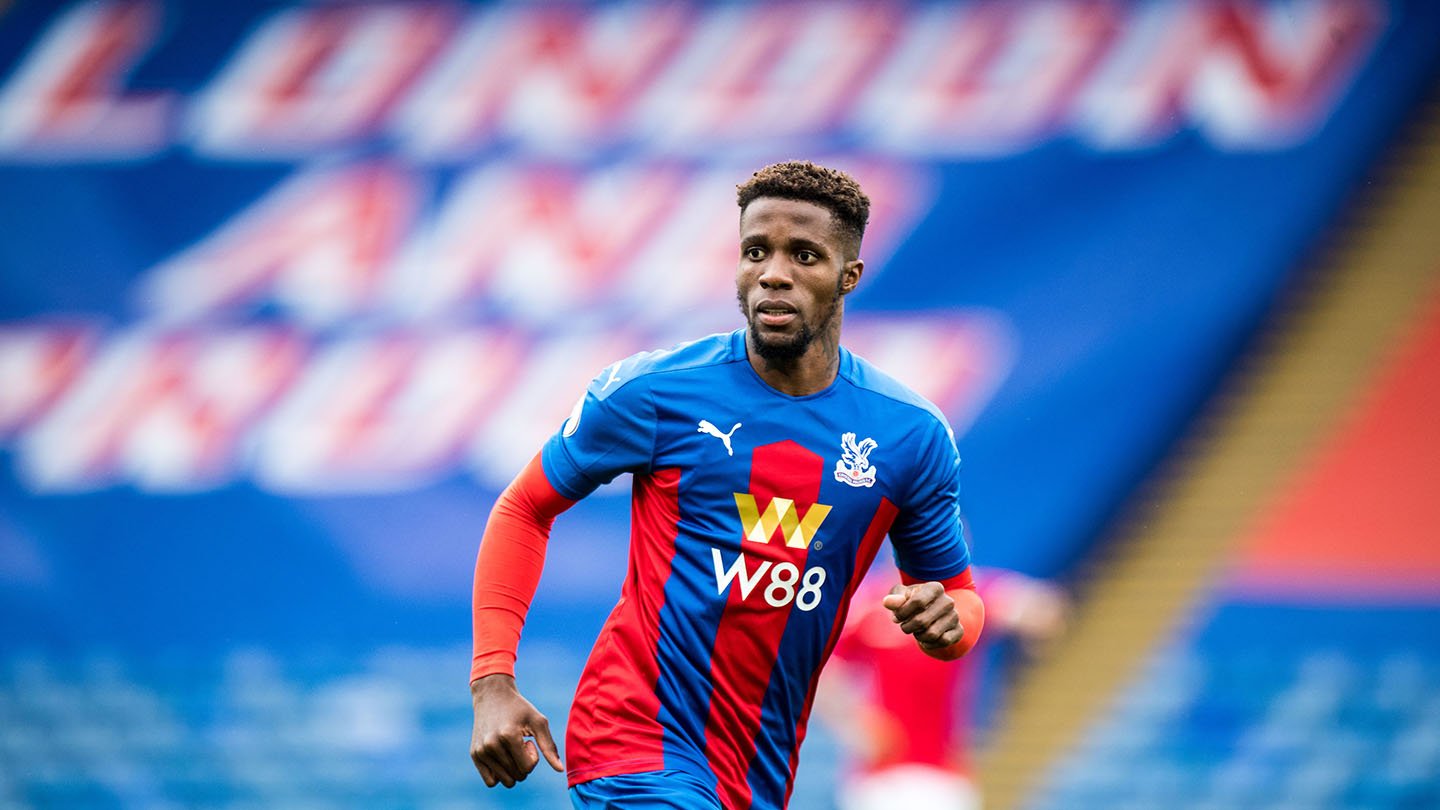 Hodgson did however confirm why Dann was unable to lead the team today, revealing that the centre-back has been forced from the lineup:

"He got injured on Thursday which was a blow. We deliberately left our back four out of the picture against Bournemouth because of how short of cover we were in that area with injuries, but unfortunately bad luck would have it that Scott Dann is kept out with an injury. We're throwing Mama [Sakho] into the fray a little earlier than perhaps we would like."

READ NEXT: Team news: Landmark moment for Zaha and Sakho returns to the Premier League