Hodgson hopeful of positive news ahead of tonight's clash with Burnley

Roy Hodgson is optimistic that Crystal Palace will be able to call upon the services of Vicente Guaita against Burnley tonight (Monday, 29th June) and the Eagles manager isn’t “writing off the chances" of Wilfried Zaha and Christian Benteke being available for selection too. 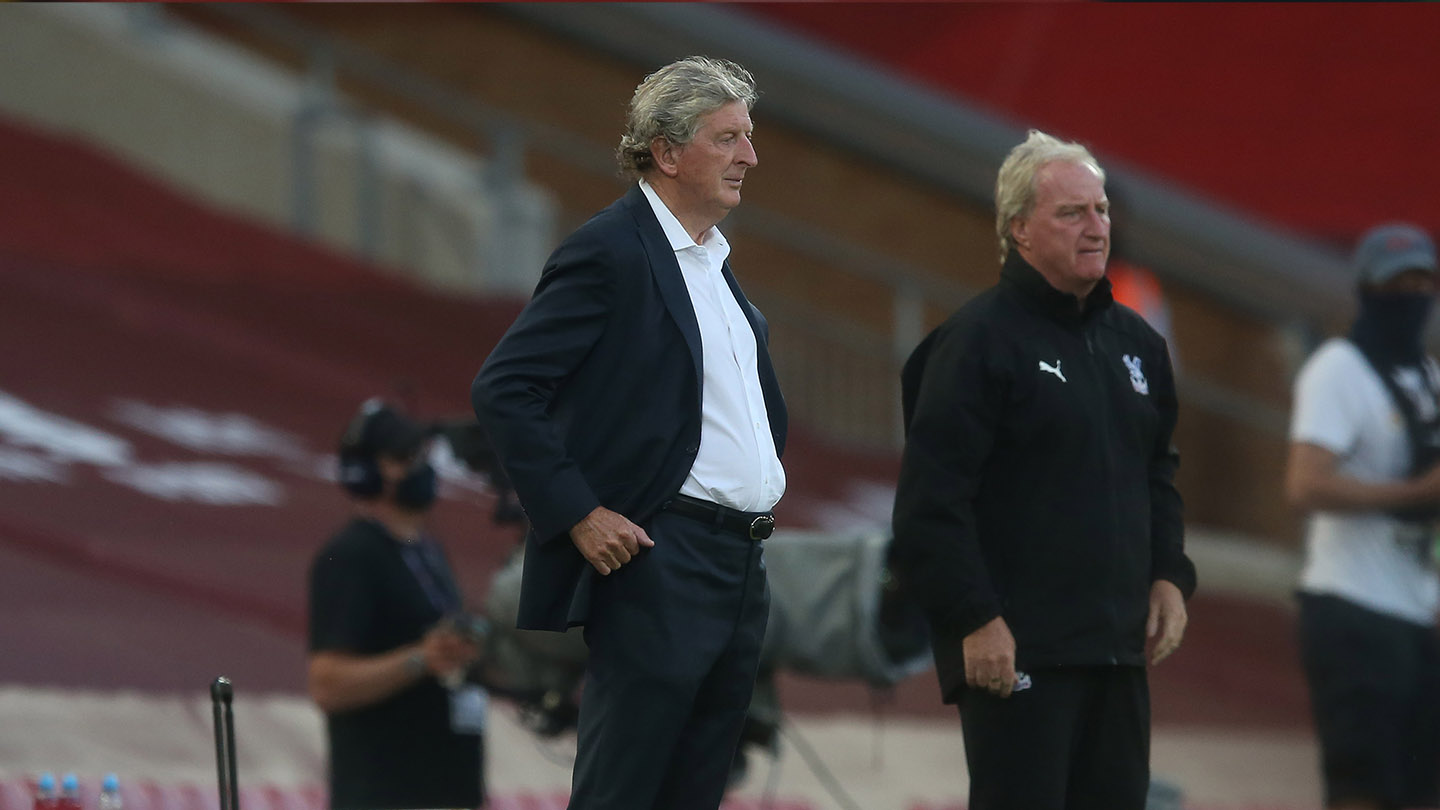 Regarding Zaha, Hodgson provided the following update: “We don’t know that yet – we’ve still got two days and he was having treatment this morning.

“He didn’t take part in training of course. We are still hopeful that these next couple of days will see him recover from the minor injury he picked up in the warm-up and we are leaving the door open because we’d really like him to play.”

It was a shame for Palace to lose two of the three players that had led the line so well against the Cherries for the Liverpool game, with Hodgson adding: “The team we played against Bournemouth with both he [Zaha] and Benteke alongside Jordan Ayew played so well I thought and gave us such a threat.

"When suddenly two of those players are missing from the starting line-up it makes a difference – very few teams can take two players of that quality out of their starting line-up and be as good.”

In regards to the sidelined trio of Martin Kelly, Jeffrey Schlupp and James Tomkins, Hodgson said: “Three injuries that have been long-term, and continue to be long-term – [there is] no chance of them being fit for the game on Monday.”