Roy Hodgson discussed a "Groundhog Day situation" in his post-match press conference after Crystal Palace's clash with Wolves, praising full-back Tyrick Mitchell and giving his viewpoint on the game as a whole.

Focusing on 20-year-old Mitchell, who made his full Premier League debut against an in-form Adama Traore, Hodgson said: "a young lad was making his full debut against one of the best players on the field, a fellow who, unfortunately for us, had a very, very good evening.

"I’m full of praise for his [Mitchell's] performance. I thought he was excellent today and he must be delighted to have got through that game as he did, albeit on the wrong end of a [losing] scoreline.

"I don’t think he could have done any better than he did and I don’t think I can say his playing instead of Patrick van Aanholt was the difference between us winning and losing." 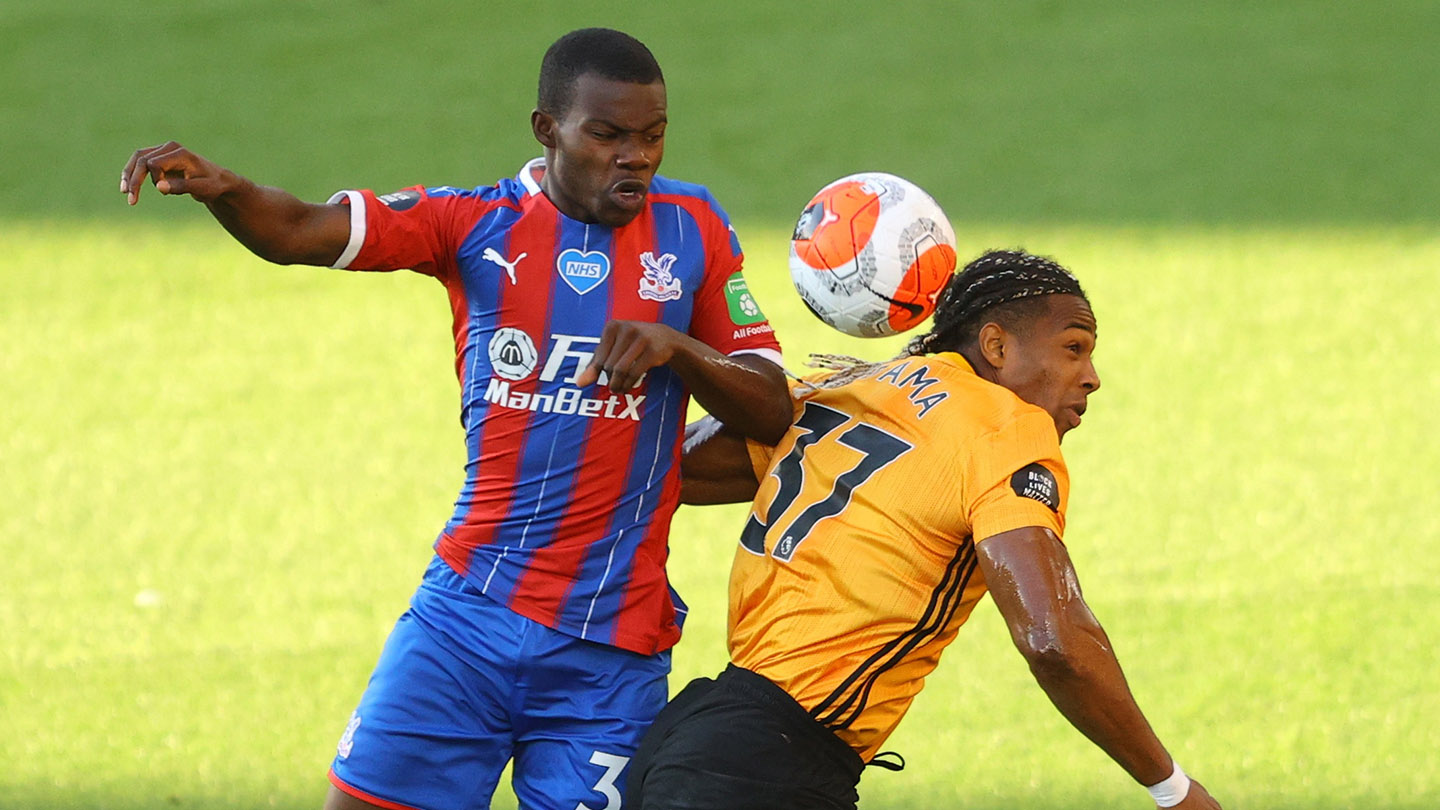 Hodgson then turned his attention to the wider 90 minutes, expressing his frustration at a positive performance that was in part undone by two smart home side goals.

"It was a Groundhog Day situation for us," he said. "We lose Mamadou Sakho in the first 20 minutes, so we’re already adjusting. In the first-half we did quite well, to concede just before half-time was a disappointment.

"In the second-half, we did the best we could do. We were beaten by a fantastic second goal. We kept going, did best we could do and we have to keep picking ourselves up off the floor. We hope the players who’ve given so much can recover for the next game. They’re finding it hard."

Finally, the Palace manager gave a general update on Sakho's injury, with the centre-back being substituted after 18 minutes.

He said that neither he nor the medical team could provide any definite news, but added: "It’s definitely pulled - a tear to the muscle. The question will be how big a tear is it and we’ve got to hope it’s not as big as Gary Cahill’s."

For full match highlights, post-match reaction and both managers' press conferences, check out Palace TV by clicking here or 'Palace TV' within the official app.