Roy Hodgson has provided an update on his squad’s fitness ahead of Crystal Palace’s first competitive match in 105 days.

Hodgson revealed that, after more than three challenging months without Premier League football, every member of his first-team squad is fit and available for selection tomorrow against AFC Bournemouth apart from three: James Tomkins, Jeffrey Schlupp and Martin Kelly.

Hodgson began on a positive note, saying: "The frame of mind is excellent and the attitude of players has been excellent right the way through, since we started some five weeks ago. But we do have injury problems, like other clubs. These things happen."

He then turned his attention to the team's sidelined players: "James Tomkins hasn’t recovered, we hoped he would but he hasn’t. Jeff Schlupp picked up an injury during our training sessions early on and he's still out with that injury and now Martin Kelly has picked up a calf injury to add to the thigh injury that he had and suffered from.

"It’s a bit disappointing, especially with regards to James Tomkins and Martin Kelly, who were injured basically when we stopped and I was rather hoping they’d recover. But they’ve picked up fresh injuries."

This return to fitness for much of the team saw the Eagles enjoy a run of form that collected nine points from three games without conceding a single goal.

Hodgson continued, explaining how challenging a lengthy period without minutes can be, saying: "I haven’t had general concerns over our fitness level. But it’s fitness levels over 90 minutes of intense football. The fitness level you need to deal with that is always going to be an unknown until you’ve got a few games behind you." 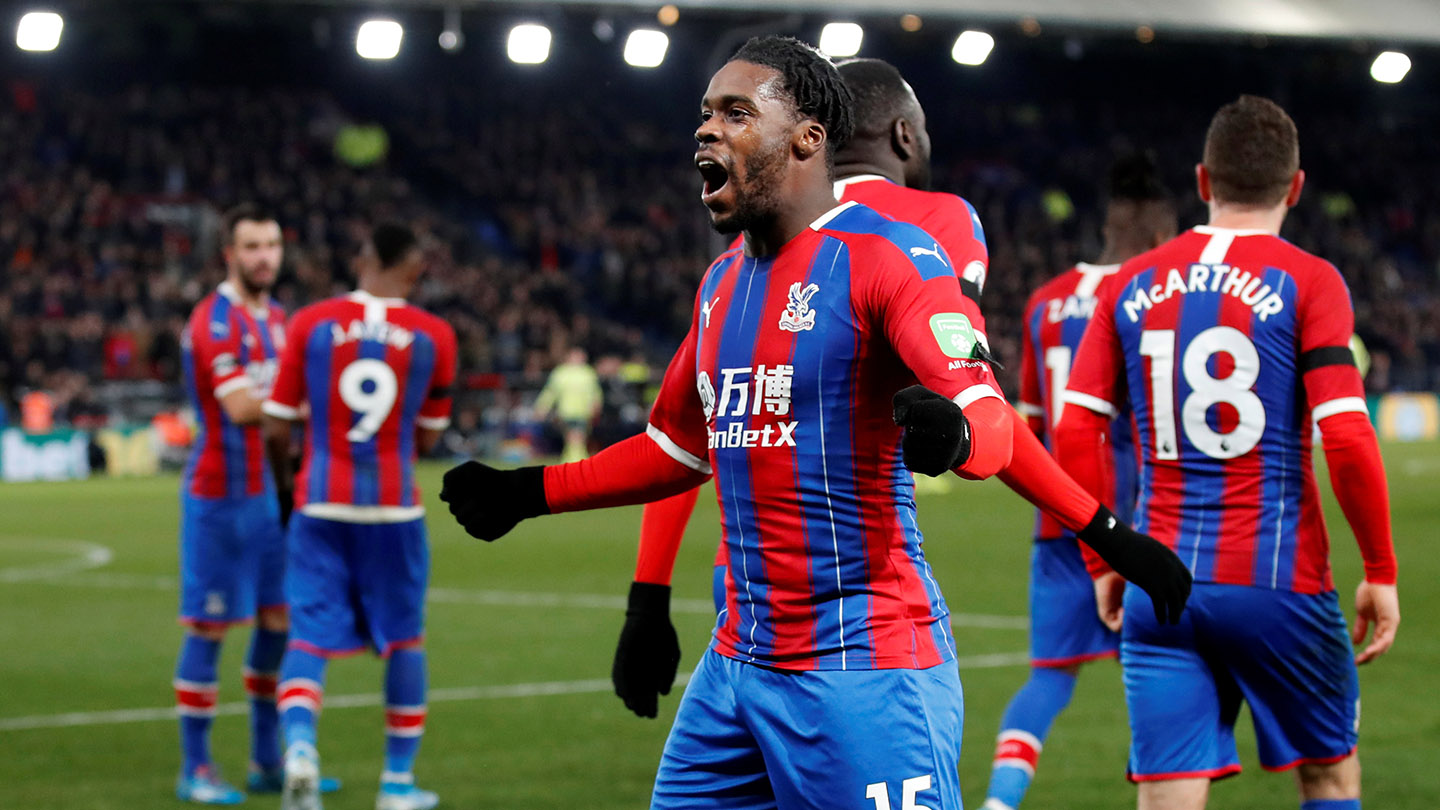 There was no team news before the club’s scheduled game v Bournemouth in March, as Hodgson’s press conference was cancelled in line with the match.

Bournemouth manager Eddie Howe confirmed that winger Ryan Fraser will not play for them before his contract expires at the end of this month while David Brooks could play for the first time this season after suffering multiple injuries.

READ NEXT: Zaha: I can still push to double digits