Naturally, Ayew's accolades this season are numerous, with the Ghana international scooping 10 eToro Man of the Match awards and two ManBetX Player of the Months.

Now, after the Premier League's 100-day suspension, the frontman has revealed another storming success story: his marathon Monopoly triumphs.

"In two months, we played five or six times a week," he told a stunned Palace TV. "There was really nothing to do! I had training sessions with my brothers, had a nap, played Monopoly with the whole family and it was a really good feeling. Out of two months, I think I won seven times.

"I try all [Monopoly] strategies. Either I buy everything, wherever I fall I just buy it, or I try to get the most expensive ones or try to be smart. I think the best strategy I used was to get the cheapest ones - I had one whole street and it was successful because everyone was falling in there. 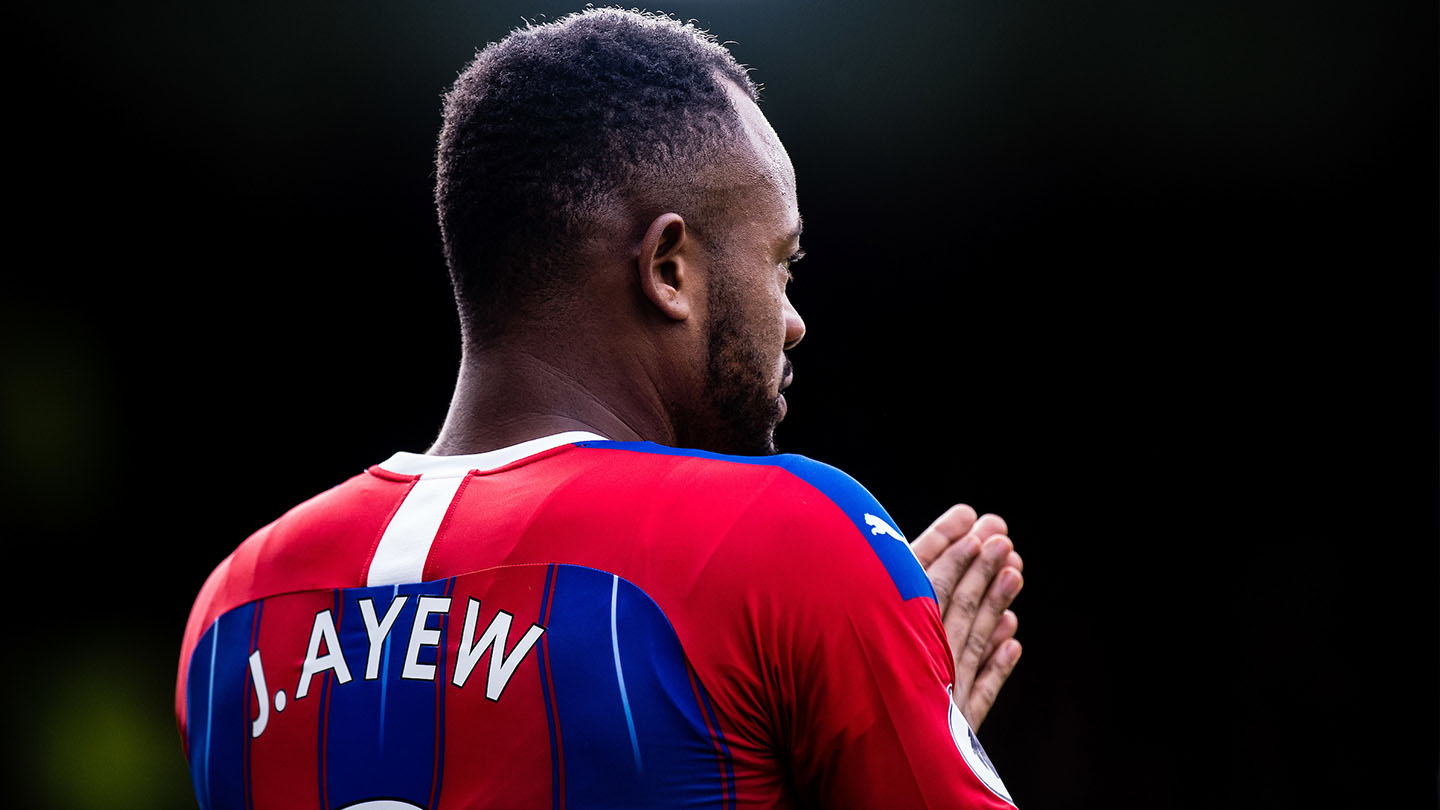 "It’s quite interesting but it’s quite long as well. We have really good players in the house; we’d spend five or six hours, pause, have something to eat and get back into the game."

The Ayews had quite the range of players to huddle around the Monopoly board, with the striker explaining the happy coincidence that saw much of his family under one roof throughout lockdown. Let's hope there were no arguments about who used the dog, hat or car. Though perhaps the boot is most apt for a family of footballers...

"My brother [Andre, the Swansea City forward] came back from Swansea with his family. I had my older brother [Ibrahim] who came as well. So maybe eight or nine of us in the house.

"[Ibrahim] plays professional football in Gibraltar... he said even before the Bournemouth game he wanted to come and spend a weekend and come to watch the game... When they cancelled our game [v Bournemouth], his game was cancelled a few minutes later.

🇬🇭 All of Jordan Ayew's goals this season: A thread.#CPFC pic.twitter.com/SfdghKF6nI

"Because we really didn’t know what was coming after the Bournemouth game so he [Andre] brought his stuff for three-fives days and ended up staying for two months! We’re really lucky it happened. It wasn’t really a plan, we just wanted to spend a couple of hours with each other but ended up spending two months together.

"We were training all together outside. I bought this Teqball, so we were playing Teqball, training, doing runs on the roads. We’d play two v one, because my other brother [Ibrahim] is a defender. So he’d defend and my brother and I were attacking.

"To be honest, it is sad but, for me, I’ve never really spent time with my family that much - two months. Every time I see my family is a week or three-four days.

"It was good, really having time to spend with my nieces, it was a really good feeling - playing Monopoly, playing some games at home and spending time with the kids as well. It was really important, I’m not used to spending that much time with the kids; I’m not always at home."

Ayew may have benefitted from having two professionals to train with and the family around him during a challenging period, but the 28-year-old revealed that he struggled during the suspension, too, and is looking forward to the Eagles' return:

"Football is my life. I grew up in football, that’s the only thing I know how to do and the only thing that keeps me busy. Not having football for two months was really, really sad. It made me honestly depressed. To know the game is back on… it’s a really, really nice feeling. Now, I’m going to watch football and not [TV] series!"

You can hear lots more from Jordan in the fantastic interview below. He explains his plan for seeing the fans again, why his emotions run so high after scoring and a Michael Jordan-esque mentor at Marseille. Enjoy it all below!

Fancy a game of Monopoly yourself? Make like Jordan and grab your very own Crystal Palace Monopoly here!