Nathan Ferguson: I can’t wait to get started

Nathan Ferguson grins broadly having put pen to paper for Crystal Palace. “It’s a surreal moment for me,” he says. Of course it is, he’s 19-years-old and has just become a Premier League footballer.

“I don’t think you’re ever too young,” he adds, speaking to Palace TV in his first interview as an Eagle. “If you’re good enough, you should be able to push yourself to the highest level.”

And here he is. Ferguson’s three-year deal with Palace sees the club secure a highly rated young defender who last played for West Bromwich Albion, with the England Under-20 talent signing for the Eagles amongst beaming family and with a bright future ahead.

Just hours after committing himself to the south London club, Ferguson is already fully on board.

“Crystal Palace is a great club in my opinion,” he continues, “and I feel like there’s a lot I can bring to the team right now. I feel like we’re in a great position now in the Premier League but we can do more.

“For any young player that’s leaving home, it’ll be very tough. But I’m willing to make sacrifices for the game that I’ve been playing since I was very young.”

Ferguson’s senior career is a short one. So far, the teenager has played 21 competitive club games before a knee injury curtailed his breakthrough 2019/20 season.

But the full-back has been in the footballing system for a long time, starting out with hometown side West Brom and growing in a production line aided by a certain Roy Hodgson.

“I only have positive words to say about Roy Hodgson,” Ferguson says, discussing the Baggies’ manager between 2011-12. “I was a younger player [at West Brom] but obviously I’ve heard a lot of positive things from the first-team players about him and it’s great to see he’s bringing young and fresh players through.

“As soon as I got into the first-team, they were telling me about how Roy Hodgson has helped a lot of the first-team players at West Brom and obviously I had to come to Crystal Palace to learn from what he’s got to offer.”

But there’s another man from SE25 who’s helping to shape Ferguson’s career, too, with the newly signed Eagle revealing his all-time idols.

“But my role model in terms of experience is Paolo Maldini, which is out of my time. But his trade of defending was just beautiful.” 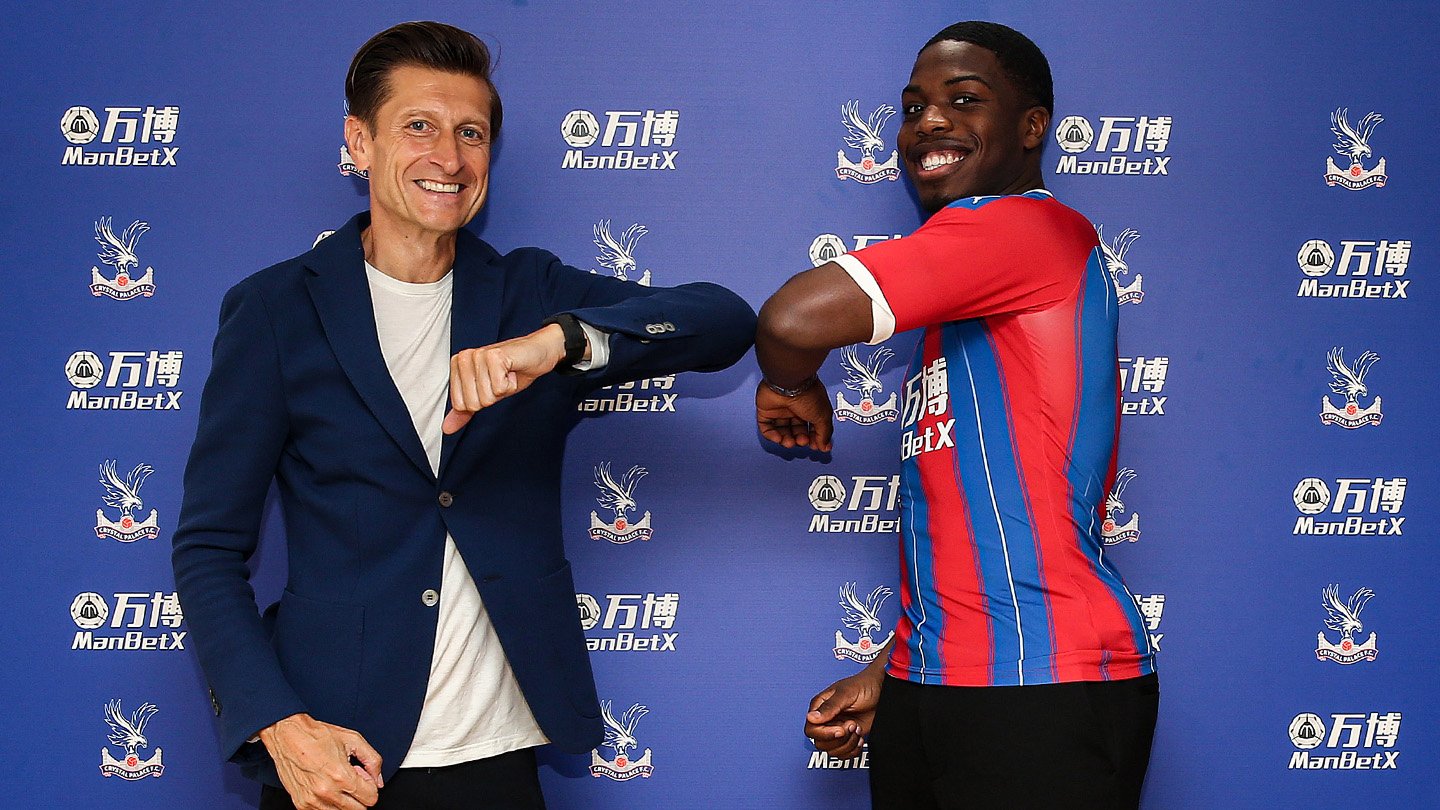 Finally, Ferguson explained his favoured position and provided a message to the Crystal Palace supporters:

“[Now], first of all, I want to break into the [Palace] squad. The squad is a good squad, it’s a very solid squad. I feel like the players in that will push me to become a better player.

“I’m so happy to be here, I appreciate you all and I can’t wait to get started.”

Watch more from Nathan in his first Palace interview below!