No fresh fitness concerns for Palace ahead of Anfield visit

Thankfully for the Eagles, despite the lack of match fitness caused by the COVID-19 pandemic, and the busy returning schedule, Hodgson confirmed he has no new fitness issues to contend with ahead of today’s clash against the Reds.

Jeffrey Schlupp, James Tomkins and Martin Kelly remain “unavailable for a period of time,” with the Palace manager adding that “nothing has improved in the last three or four days to make them available.” 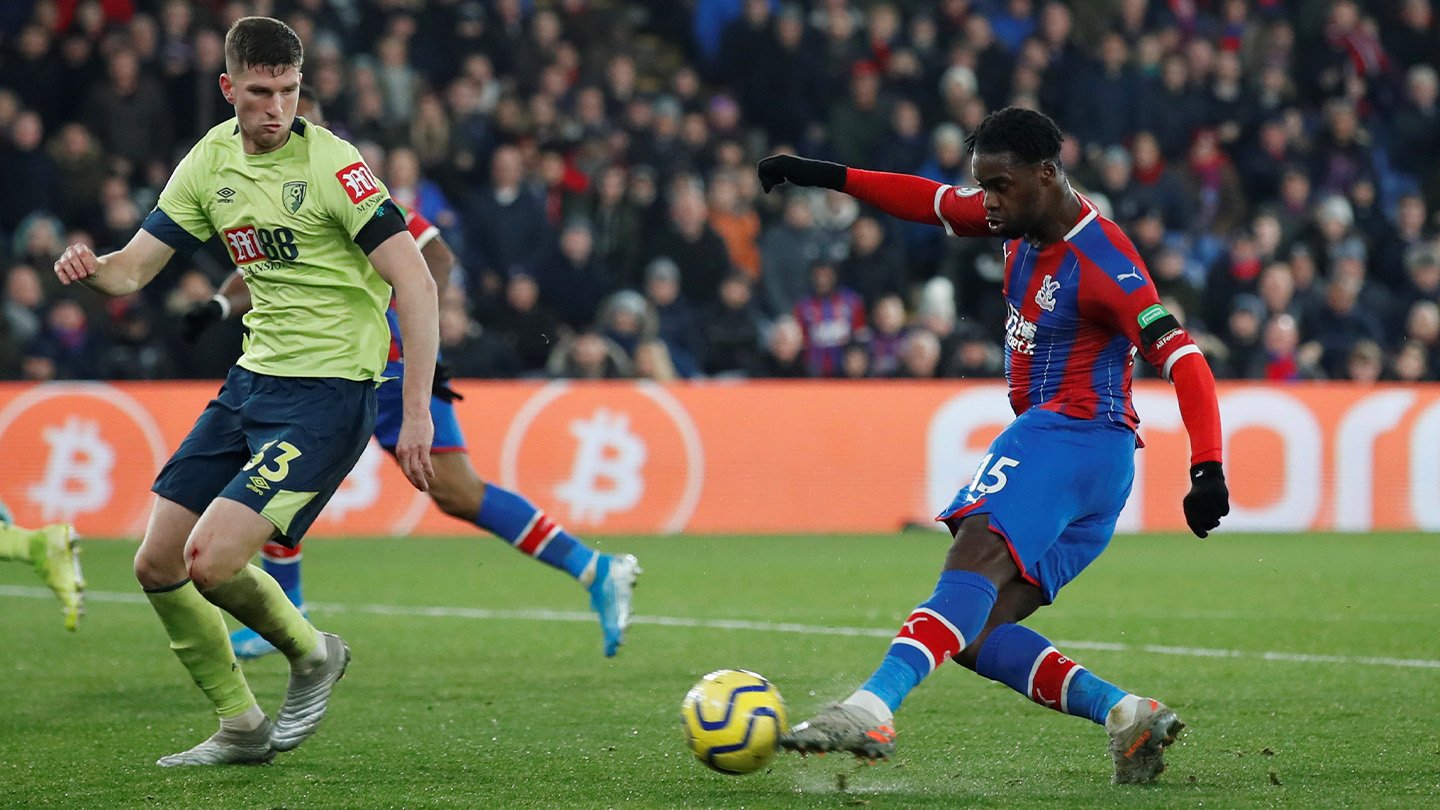 To make such an impressive return to competitive football, having not played since defeating Watford back in March, was testament to work the players, Hodgson and his coaching staff plus the club’s medical and sport science departments have put in during the pause.

“It was nice to start off in that way [against Bournemouth] and nice for people to recognise that we are capable of playing some very good football,” Hodgson added. “But it doesn’t surprise me because I see us playing that type of football in training and in matches.

“We battled on and got the points which kept our head well above water. I think it is tremendous that the players are getting some sort of credit for the season they’re having.”

READ NEXT: Zaha: I can still push to double digits