Speaking with Palace TV, who joined Sakho in France, the 30-year-old explained Amsak's efforts, saying: "I have a project, we already started building it in Senegal - to make one orphanage. A second part is a formation [education], for the kids, for them to learn because I want them when they become 18 to go out from the orphanage and they’ve learnt something to do after. It’s really important to me, I want to give them a second chance in life. 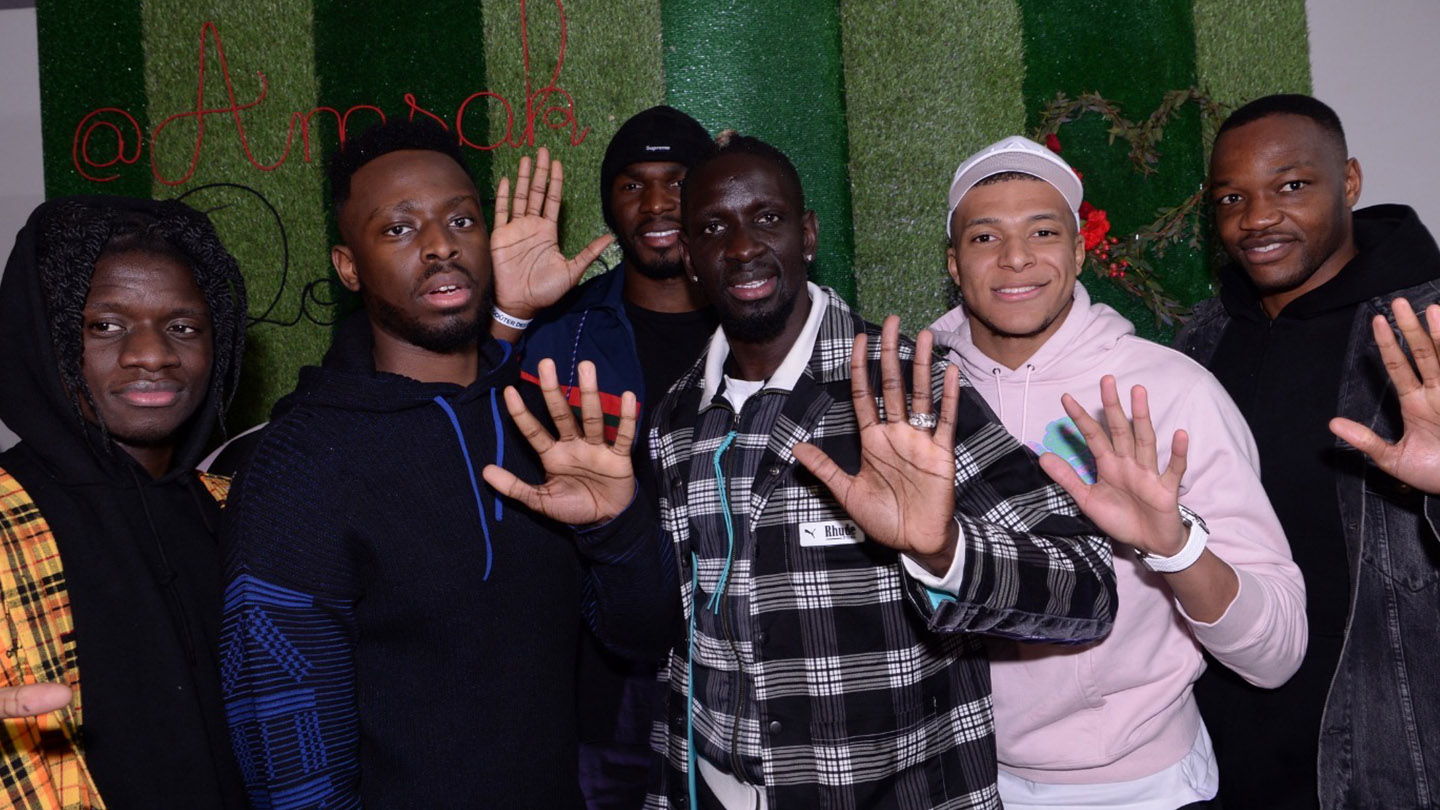 "Friends of mine, like all the players, came to support me, to support the association and I’m really happy about that."

Kouyate added: "I’m proud of Mama because I know this is important for him. He wants to help so many people and I’m very proud of him."

Part of the day saw Sakho and his fellow professionals print their hand onto a Sacha Jafri canvas - adding their mark to a painting which has been signed by legends of the game to celebrate 25 years of the Premier League. In two decades, Jafri's art has raised over £50m for charity.

To find out more about Mamadou's work and to see more from the event in Paris, check out the video below!