Schlupp: "All in all, it has been a good season for us"

Jeffrey Schlupp admitted that today’s impressive result and performance “was massive for us,” with the Eagles ending the run of seven straight defeats.

Despite the run, Schlupp and his teammates knew that the performances had been there: “We’ve been safe quite early on," he said. "Since the restart, results haven’t been what we wanted but we wanted to finish off the season well and I think we’ve done that today.”

Goalscorer Schlupp has missed parts of the season, therefore, given long-term absences like his own, the versatile Palace man is happy the Eagles can, yet again, prepare for Premier League football next season:

“We’ve had some key injuries. All in all, it has been a good season for us; we wanted to maybe challenge for something a bit higher in the league but it didn’t happen.

“We had some disappointing results but it was important for us to finish well and hopefully we can take that into the next season.

“We deserve a good break first and foremost and then we get straight back into it with a shorter pre-season than normal and pick-up where we left-off after today.” 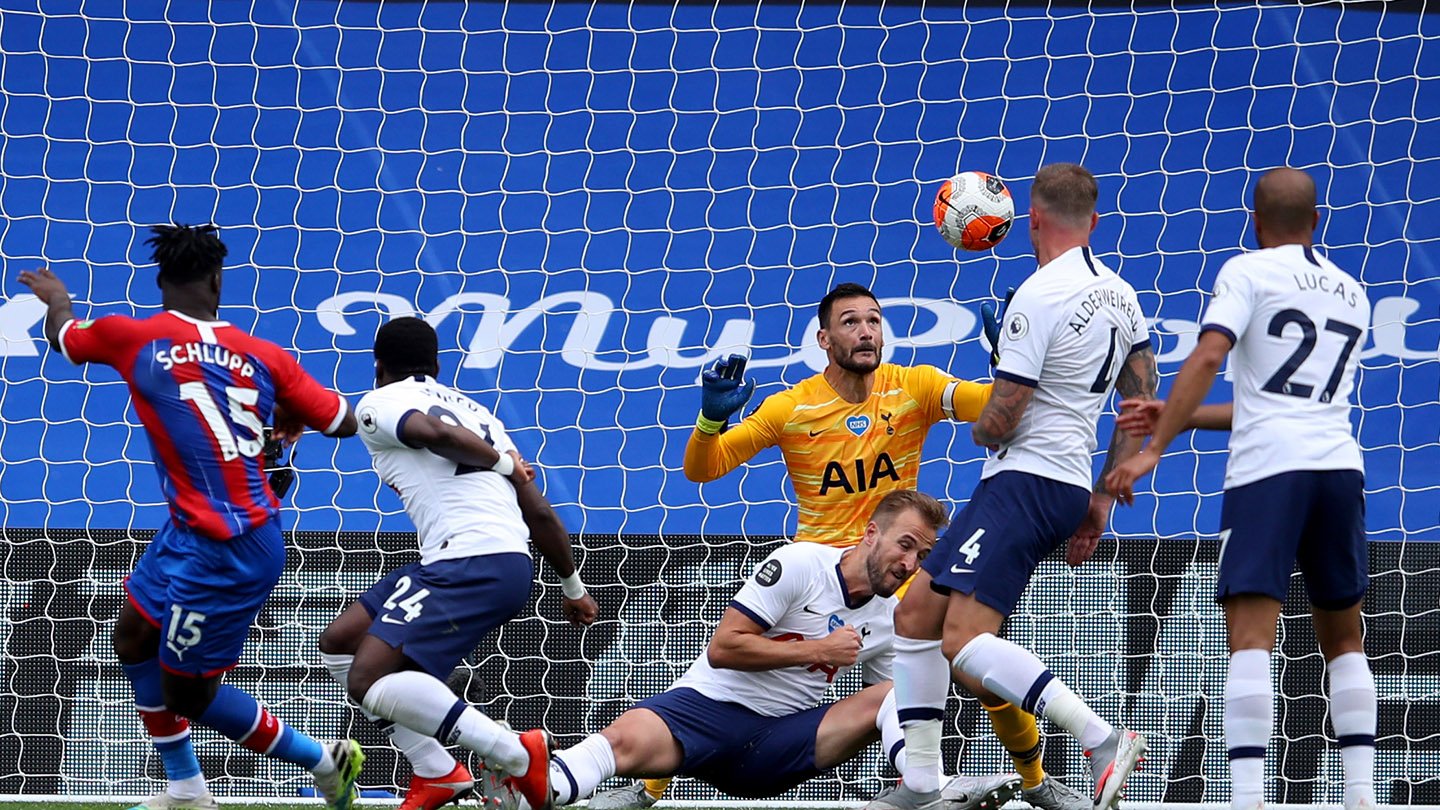 Whether the 2020/21 season will have fans back in grounds remains to be seen, but Schlupp is hoping that it isn’t too long until Selhurst Park’s famous atmosphere is back again:

“Our fans are massive for us,” he said. “And as you can see from the restart we’ve not had the best of results and you can maybe put that down to missing our fans. We look forward to hopefully having them back soon and to giving us that push that we need for next season.”