Roy Hodgson has confirmed his options will be boosted against Manchester United tomorrow night, with Jeffrey Schlupp fit enough to make the matchday 18.

Speaking in his pre-match press conference, the Eagles manager revealed: "The doctors and medical people are wary, once again, having been out of football for a long time, how many minutes he [Schlupp] could safely play.

"But it’s very good to have him available at least and he himself feels good and would be very happy to play the number of minutes I feel I could give him."

Hodgson also confirmed that James Tomkins has joined Schlupp in returning to training. 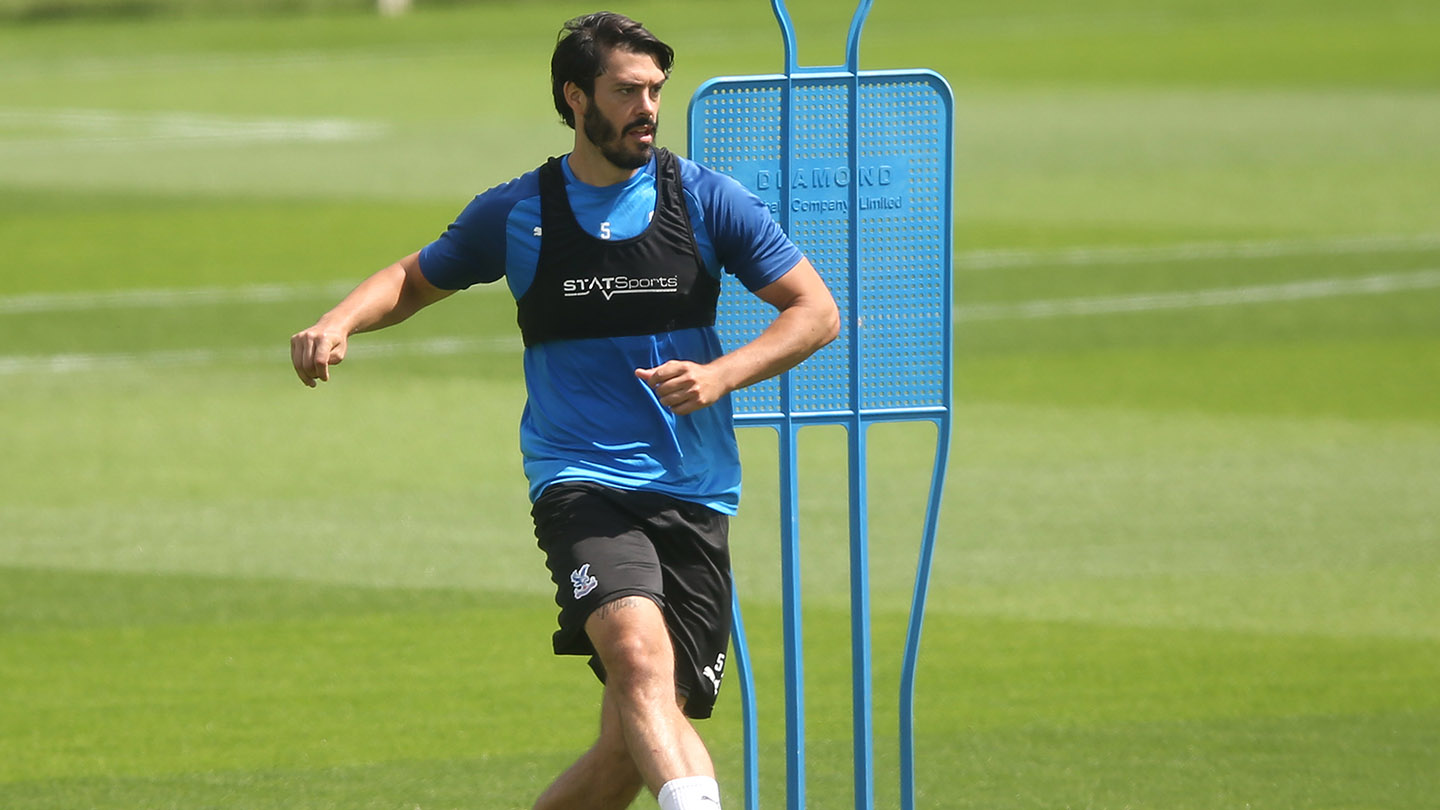 Martin Kelly's return to fitness was also discussed, with the versatile defender featuring in the squad v Aston Villa as an unused substitute.

"We could do that if we wanted to select him [to start v Manchester United]," Hodgson revealed. "He has been back in training now for almost two weeks, so that means if we wanted to use him he would be available.

"But of course, unless I was really forced into it, I’d rather give him a bit more time because he’s been missing for so long, that the day that he does step back in it is going to be a big day, so I’d prefer to keep him up my sleeve for as long as I can.