Roy Hodgson has made one enforced change to his matchday squad to face Manchester United, with Jeffrey Schlupp returning from injury to replace the suspended Christian Benteke.

Benteke collected a red card after full-time against Aston Villa, allowing Schlupp to make his first matchday squad since leaving the field at half-time against Watford in December.

Yesterday, Hodgson did however say "The doctors and medical people are wary, once again, having been out of football for a long time, how many minutes he [Schlupp] could safely play."

In his starting XI, Hodgson has replaced Benteke with Andros Townsend and James McCarthy fills in for Cheikhou Kouyate, who makes the bench.

Benteke's absence likely means Jordan Ayew will return to the centre of Palace's attacking trident, with Wilfried Zaha and Townsend supporting him from the flanks.

United have made two changes to the side which kicked-off in their recent 2-2 draw with Southampton, with former Eagle Timothy Fosu-Mensah replacing the injured Luke Shaw and Scott McTominay taking the place of Nemanja Matic, who drops to the bench.

This sees Ole Gunnar Solskjær change his starting lineup for the first time in six games. 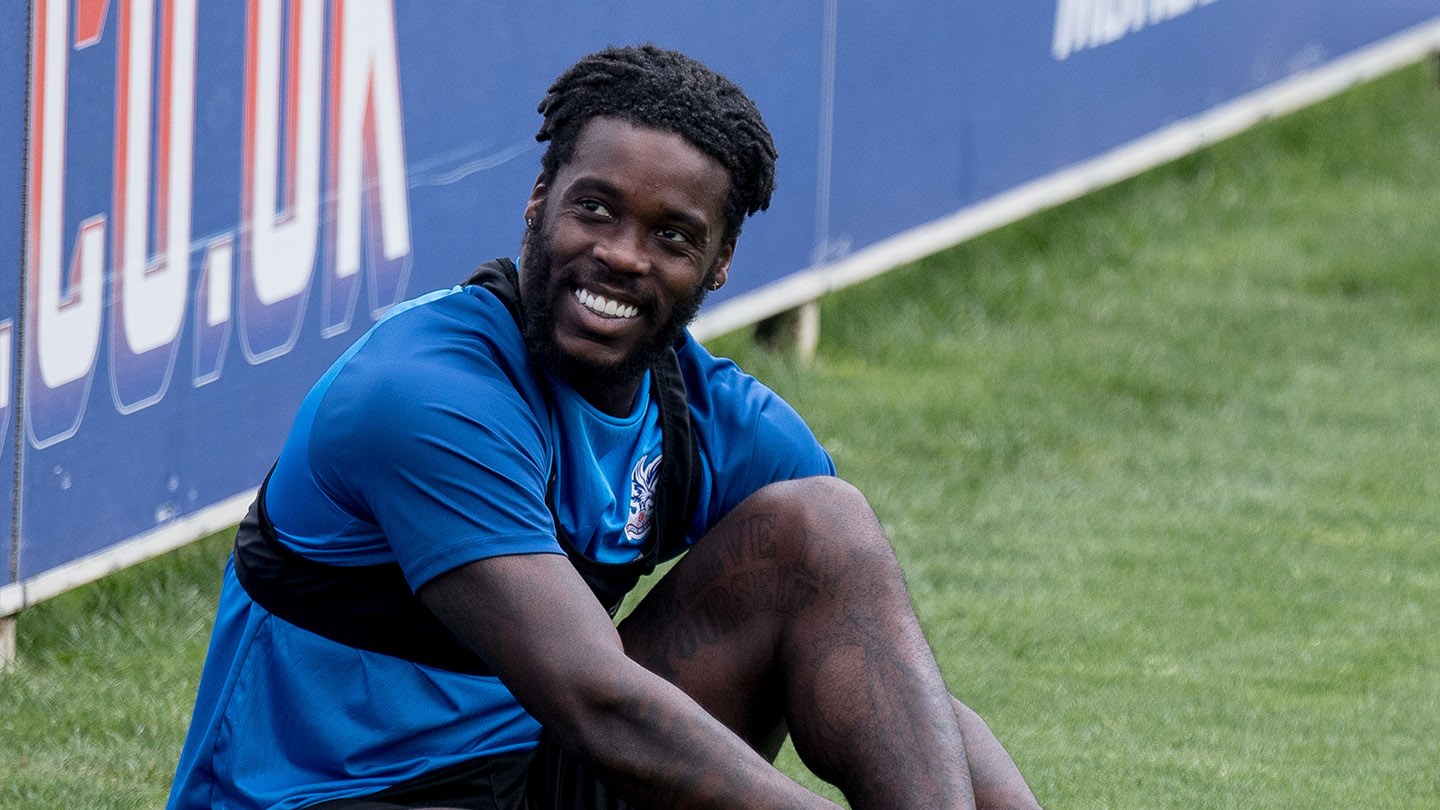 In other news, teenager Mason Greenwood retains his place despite being an injury concern and another ex-Eagle, Aaron Wan-Bissaka, makes his first visit back to Selhurst Park since moving last summer.

Watch Jeff in action this week in the training video below!