Townsend reveals reason he joined Palace and how it became 'home'

Speaking with Premier League Productions last week, Andros Townsend opened up on his experiences as a youngster with Tottenham Hotspur, revealed some of the key reasons behind joining Crystal Palace and explained why the club can now be called 'home'.

Typically honest, Townsend recalled the story behind his first major experience of football's unpredictable nature. With a smile, the winger explained:

"Within a couple months, I’d made my debut for Tottenham in the FA Cup v Charlton, scored, got Man of the Match, went on loan to Watford, didn’t play and got sent back after three weeks because I wasn’t integrating with the group well!

"That just shows you, in a month period, how you can have the biggest high of scoring for your boyhood club and then getting sent back from a loan a month later. Football for me - not only for me, but for any footballer who makes it as a professional – is full of ups and downs, and that was a brief example of one of them.

"Maybe as a youngster when you do make your debut for your club, your parent club, maybe you get carried away, maybe think you’ve made it and then need a little reality check and I got that at Watford. It gave me the inspiration to go back to Spurs and knuckle down in training.

"I then went to Millwall and had a successful end to the season. You need reality checks every now and then to keep you motivated."

Townsend's early years are often cited as one of the most successful examples of the loan system, with the now-29-year-old's nine spells leading to him becoming a regular for Spurs and earning 13 England caps. 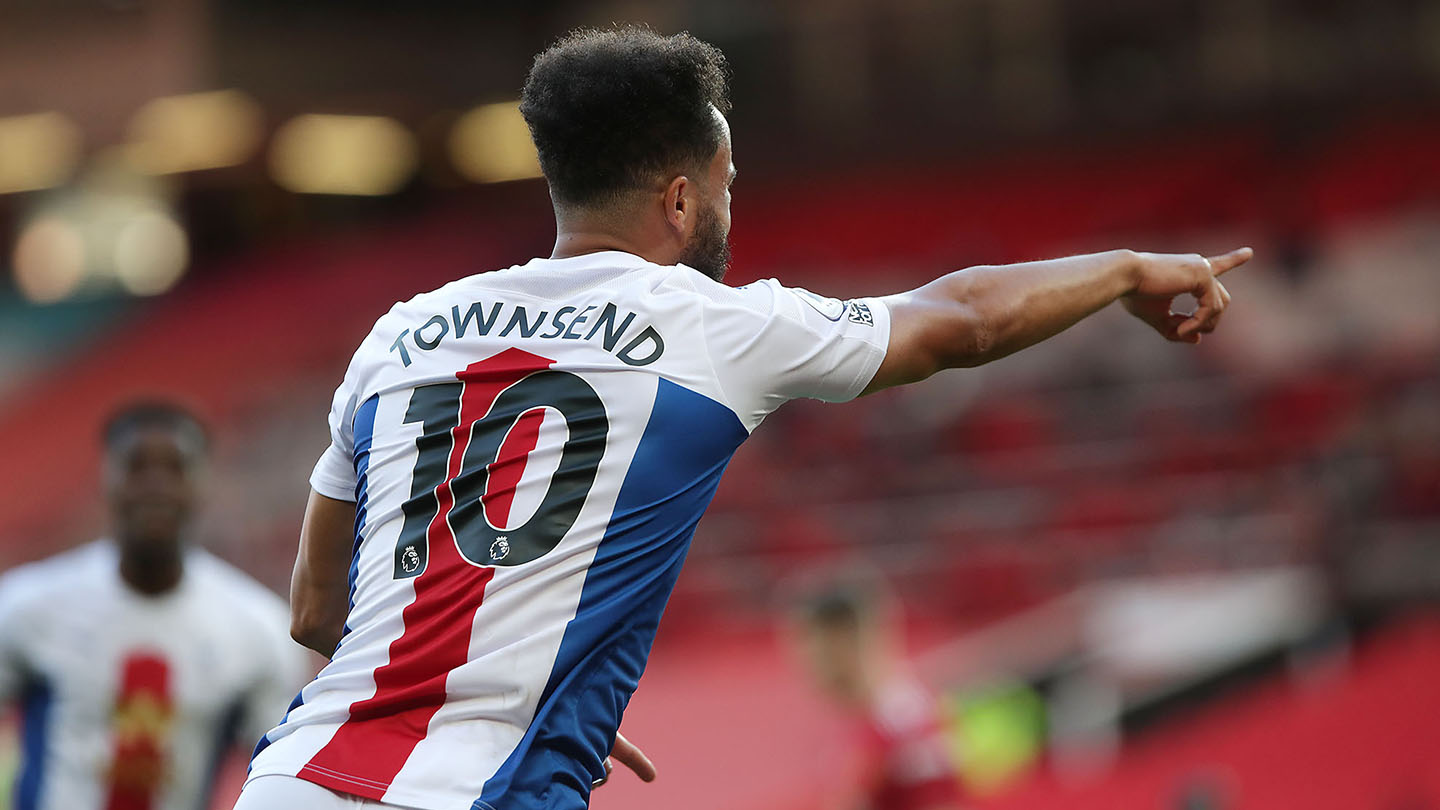 Today he reflects on a tough, educational period, but says he remembers those founding years fondly:

"It was all a part of the process. Every loan I went on, there was a reason to it. It was a stepping stone from the last one and the long-term goal was of course to play in the first-team at Spurs, which I accomplished.

"I look on each loan with fond memories, I learnt a lot from each loan – whether it be successful or unsuccessful. They made the player [I am] and got me to where I am today."

Where he is today, of course, is Crystal Palace, with Townsend joining the Eagles over four years ago. He reflected on that July 2016 move to explain the inspiration behind it, revealing how Wilfried Zaha and Yannick Bolasie played a part:

"I remember thinking: ‘I want that to be me, I want to take my career to another level. If I do what I do best, the fans will take to me and I can make this place my home.’

Finding 'home' after so long at Spurs and so many moves across the country can't be an easy task, however, and it takes some work to find comfort in the fleeting career of a top-flight player.

"I’m settled with a great group of players here," Townsend continued. "The manager’s been a big part of that, having known me from his England days and when he joined Palace he was intent on getting the best out of me; not only offensively but defensively as well. He’s turned me into a more all-round player and I thank him for that.

"I’ve had five seasons here, played 150 games for the club now so it means a lot to me. If there is a time when I do move on, it’s still a club I’ll be first to look at their results, first to cheer them on.

"But hopefully I’ve got a good few more years at the club and we can have many more memories together and eventually break into that top 10, which everyone – the players, the staff, the fans – all deserve and all want."

To hear more from Andros on his views of recent matches, life at Palace and more, head over to Palace TV by clicking here or 'Palace TV' within the app!

READ NEXT: Vote for Crystal Palace's W88 Player of the Month