Unpicking the myth of Wilfried Zaha

This week, we’re reviewing the season so far for five of Crystal Palace’s most influential players, explaining their role in the last 29 matches and what to expect from them in the upcoming nine. Naturally, we couldn't miss out Wilfried Zaha...

There's an easy and damaging myth surrounding Wilfried Zaha this season: that he hasn't come close to replicating his form in the last campaign.

In 2018/19, the talismanic winger excelled. He netted 10 goals and bagged five assists - his greatest goal involvement yet. That return is hard to overlook, with the 27-year-old himself saying his target last season was "to get double digits."

But it's all too lazy a comparison to pair last season with this season, and Zaha's 15 combined goals and assists dwarfing six in this campaign doesn't come close to telling the full story.

In many respects, the Ivorian is performing significantly better than he did in the last campaign, despite having played 492 minutes less so far. 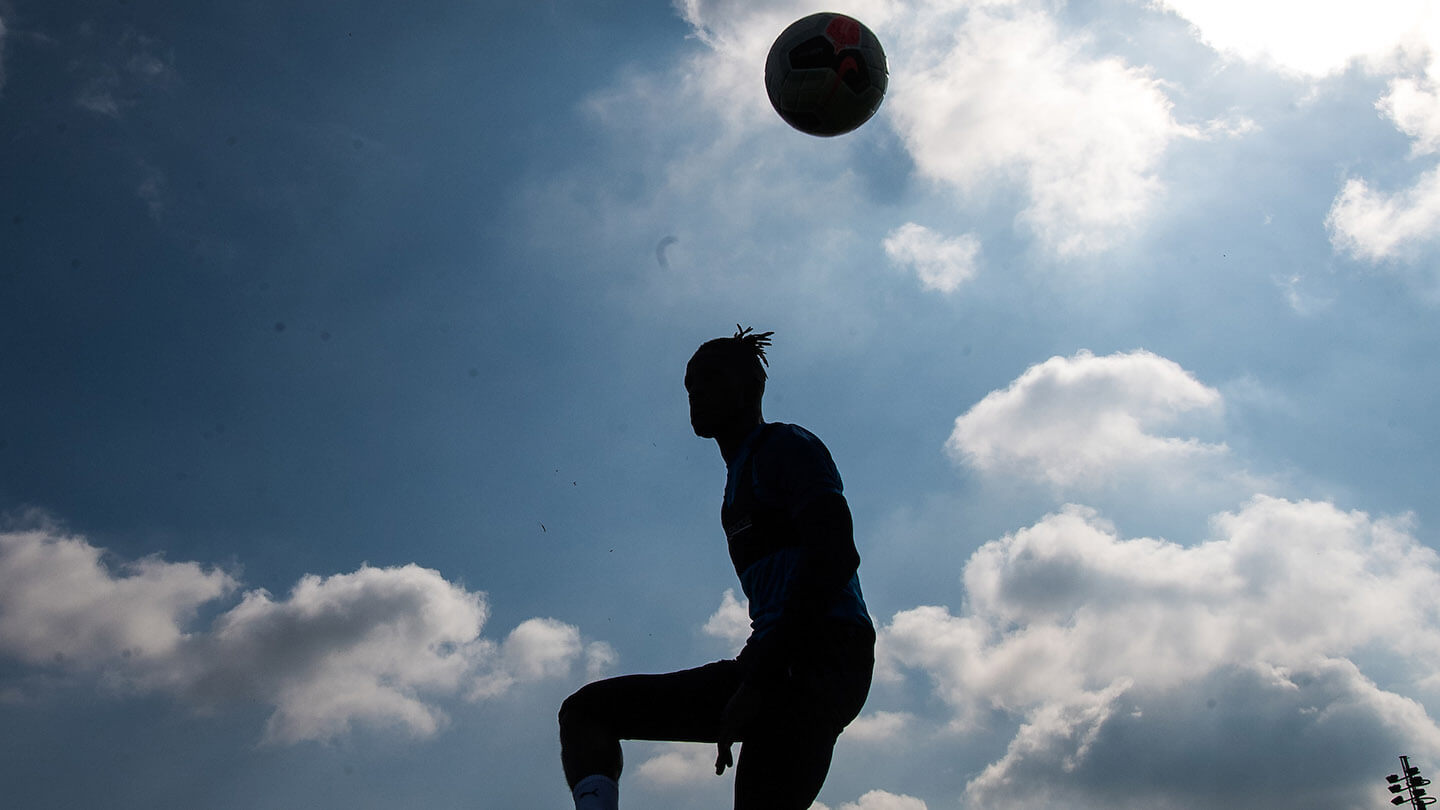 In layman's terms, the change in Zaha's stats is easy to explain. Last season, Palace played large chunks of the campaign without a recognised striker. This led to Roy Hodgson fielding Zaha and Andros Townsend out of position as the frontmen in a 4-4-2.

Hodgson explained this position when analysing the Eagles' win over Manchester City, describing Zaha as a "lone target-player", something supporters would not often describe the Ivorian as.

But Palace's hand was forced, and this season it hasn't been. In '19/20, Zaha has had an in-form striker to feed up-front, with Jordan Ayew netting eight times so far.

The season before, Luka Milivojevic's penalties handed him 12 goals, Zaha was next on 10 and Townsend was third on six. The highest scoring recognised forward was Michy Batshuayi (five), and so Zaha was forced to take on much of the goalscoring legwork himself.

Now, however, with Ayew finding sustained form, Zaha has been consistently fielded in a more natural position: along the left wing.

His heatmap shows lopsided congestion along the left touchline, with the winger playing 27.3% of matches in the same 5.5% of the pitch.

This helps to explain the increase in crosses, touches and passes as well as the decrease in shots (one every 41.6 minutes to every 57.8), goals and assists.

Zaha has dazzled and thrown fullbacks across the league as he routinely does throughout the season.

His nonchalant spin against Burnley (above) and dancing feet against Manchester United were particular highlights. But nothing can beat his piledriving equaliser against Brighton & Hove Albion under the Selhurst lights...

Zaha scored another fine goal against Liverpool this season and in his last four matches against the Reds, the winger has scored once and assisted twice.

Another side to consider is Aston Villa, with the Villans conceding the most goals in the league this season. Zaha will no doubt be looking to play a high tempo game against Dean Smith's men, especially if Ayew is on-form.

Tomorrow (Monday, 15th), we'll finish up with James McArthur's consistent efforts in the engine room on cpfc.co.uk and the official Palace app!

READ NEXT: Explaining Ayew’s significance in Palace’s season so far