In a live Q&A on the club's official Instagram, Patrick van Aanholt chatted about how he's finding his time without competitive football, his ultimate Dutch five-a-side and revealed the team he supported when growing up.

Here's a taste of what PvA spoke about...

Favourite team as a child?

"When I was younger I supported Barcelona. Ajax or PSV [if picking Dutch sides], both, but I always supported Barcelona, I don’t know why. They produced some [Dutch] players, to be fair. Growing up, I didn't have an idol. But when I went to Chelsea I had Ashley Cole in front of me so I looked up to him a lot."

Do you enjoy driving through puddles to soak Sky Sports reporter, Michael Bridge?

Think I just splashed one of your reporters @SkySportsNews 😳...I’ll warn the boys of the puddle as they enter training 🤣 sooooorrryyyy! #DeadlineDay

"[Laughing] We're going through that again! I’ve apologised, it won’t happen again. I didn’t see him. It was not planned!"

The best winger you've ever come up against?

What's the best atmosphere you've played in at Palace?

"Every game. I haven't had one bad atmosphere from the Palace games, not one game since I've been here." 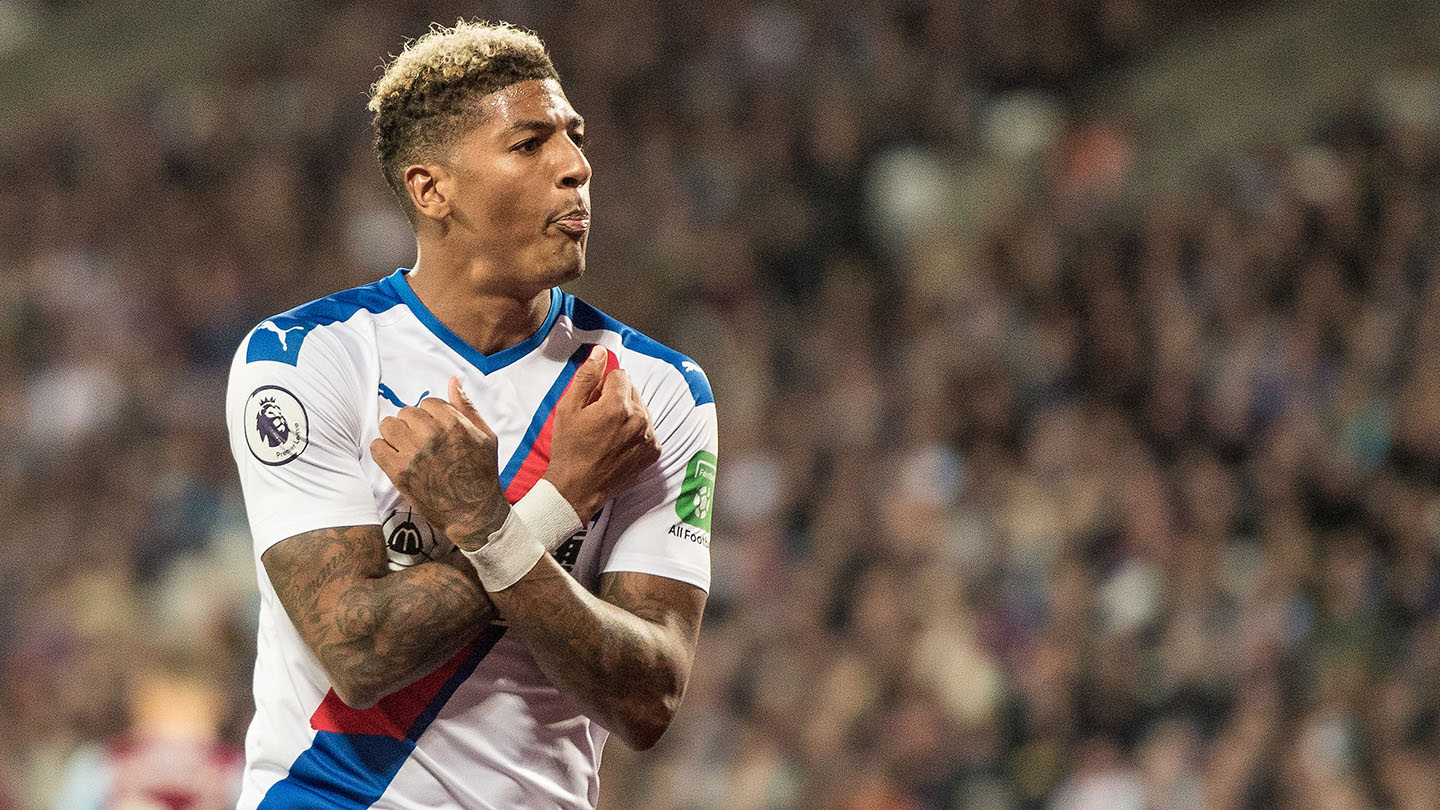 What are your celebrations about?

"The heart is for my wife. The other one is me and my kids love Black Panther - that’s the sign when they greet each other in the film. That's why my celebration is that. My kids come to every home game. I’ve got a box, so my wife and kids sit in the box and watch."

What position would you play if it wasn't left-back?

READ NEXT: Zaha reveals which former players he'd love to link up with again