Marathon March 2019: What You Need To Know

More than 150 Eagles fans will be walking 26.2 miles from Selhurst Park to Trafalgar Square on Saturday 12th October to raise money for the Palace for Life Foundation. Here you can find out everything you need to know about the third annual Marathon March, powered by Utilita.

Why is the March happening?

The Foundation supports more than 14,000 young people across south London every year. They use the power of Palace to focus on young people who face severe challenges in their lives, including mental health, social exclusion, obesity, disability and finding employment.

Proceeds raised from the Marathon March will go towards the Foundation’s flagship mental health intervention programme, Team Mates, which helps primary school children to build their self-confidence and emotional resilience in order to reduce their chances of developing mental health problems later in life. Team Mates currently runs in 13 schools but with additional funding, could extend further and include mental health awareness training for teachers. Read more here.

Where can I catch the fundraisers on the route?

The walk starts at Selhurst Park at 8am, passing through Richmond Park and Kew and along the embankment to Trafalgar Square, via the House of Commons. 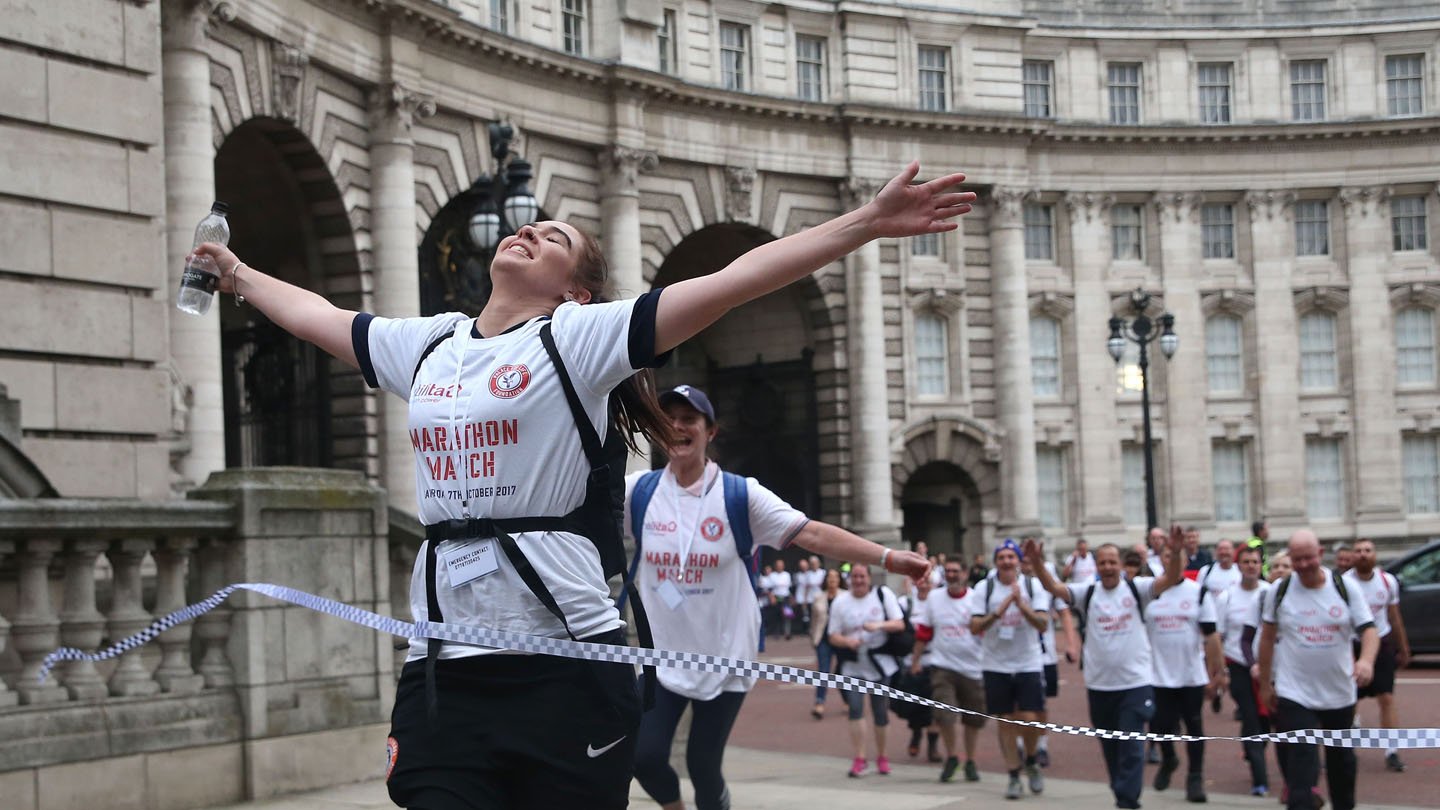 Who will be taking part?

There are more than 150 confirmed participants, including some notable faces for Palace supporters in the form of ex-Eagles Andrew Johnson, Mark Bright and Andy Gray. Foundation patron Eddie Izzard, who famously ran 27 marathons in 27 days for charity, will be leading the walk off from Selhurst Park. 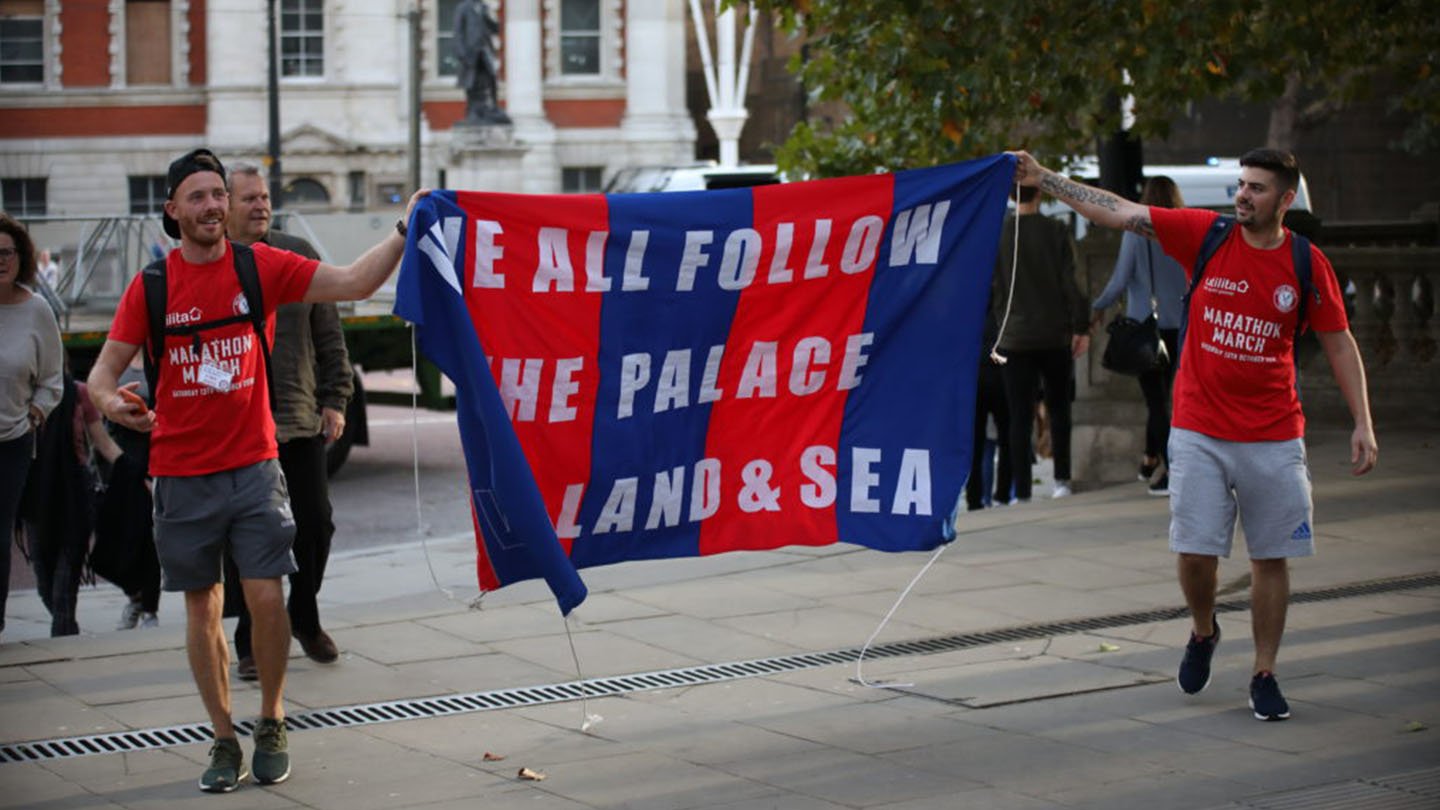 How much are they hoping to raise?

The Foundation are aiming to raise over £50,000 to support Team Mates and their other projects with south London youngsters.

How I can support this great cause?

If you would like to help them hit their fundraising target, you can visit https://www.justgiving.com/campaign/marathonmarch2019