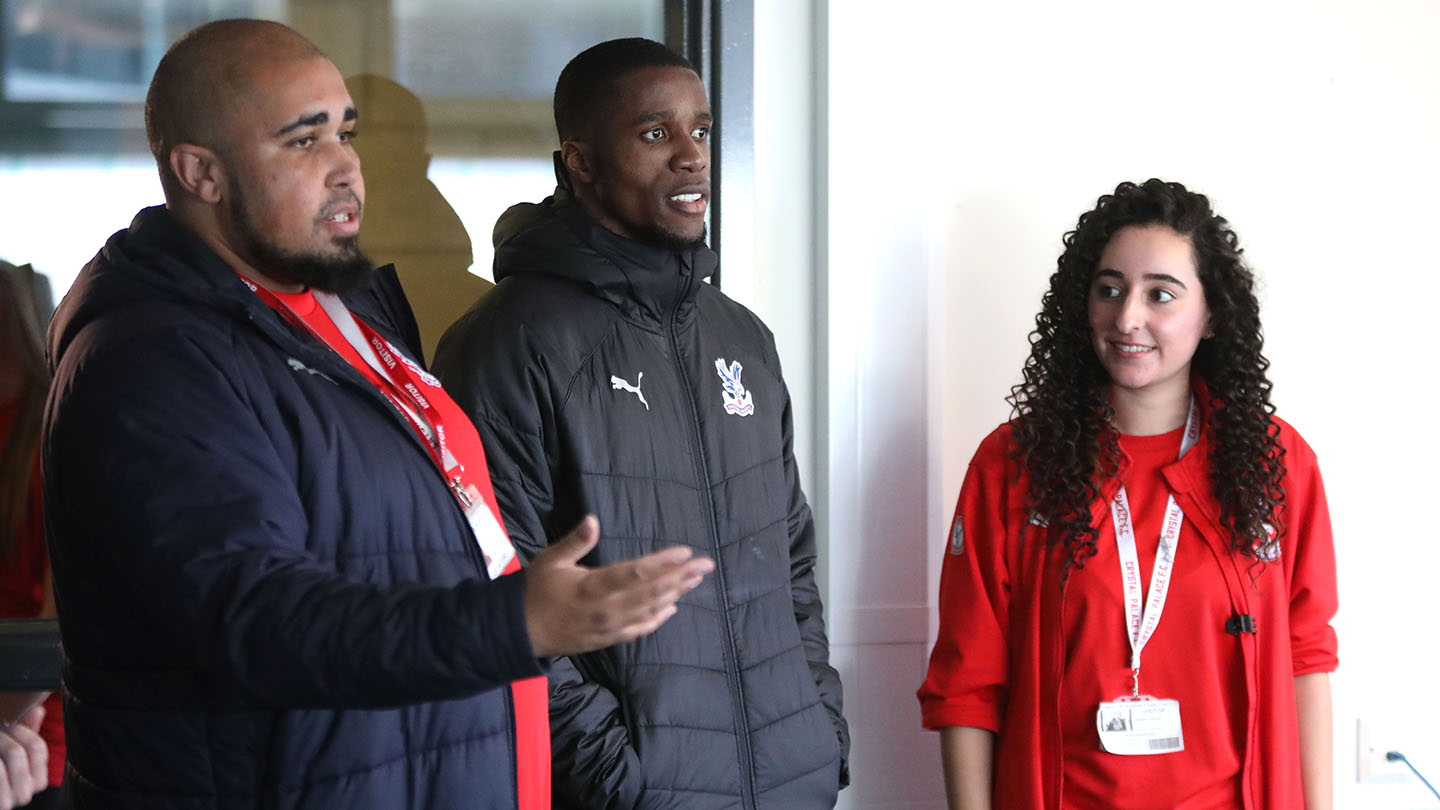 The pair had taken time out to visit the school and listen to compelling pitches from the 14 and 15-year-olds who have come up with social action projects as part of the Premier League Inspires programme.

Zaha, who was raised in Croydon and attended school locally, said: “I’m glad to be able to get involved. When I was growing up we didn’t have these programmes covering so many different things so I’m happy the club is pushing to make a change in my community and trying to make a difference; it’s great to see.”

The pupils’ project ideas focused on issues such as homelessness and mental health awareness in young people. One group will now be selected to represent the school in front of a judging panel at Selhurst Park, competing alongside other local schools for the chance to represent Crystal Palace in a national enterprise competition. 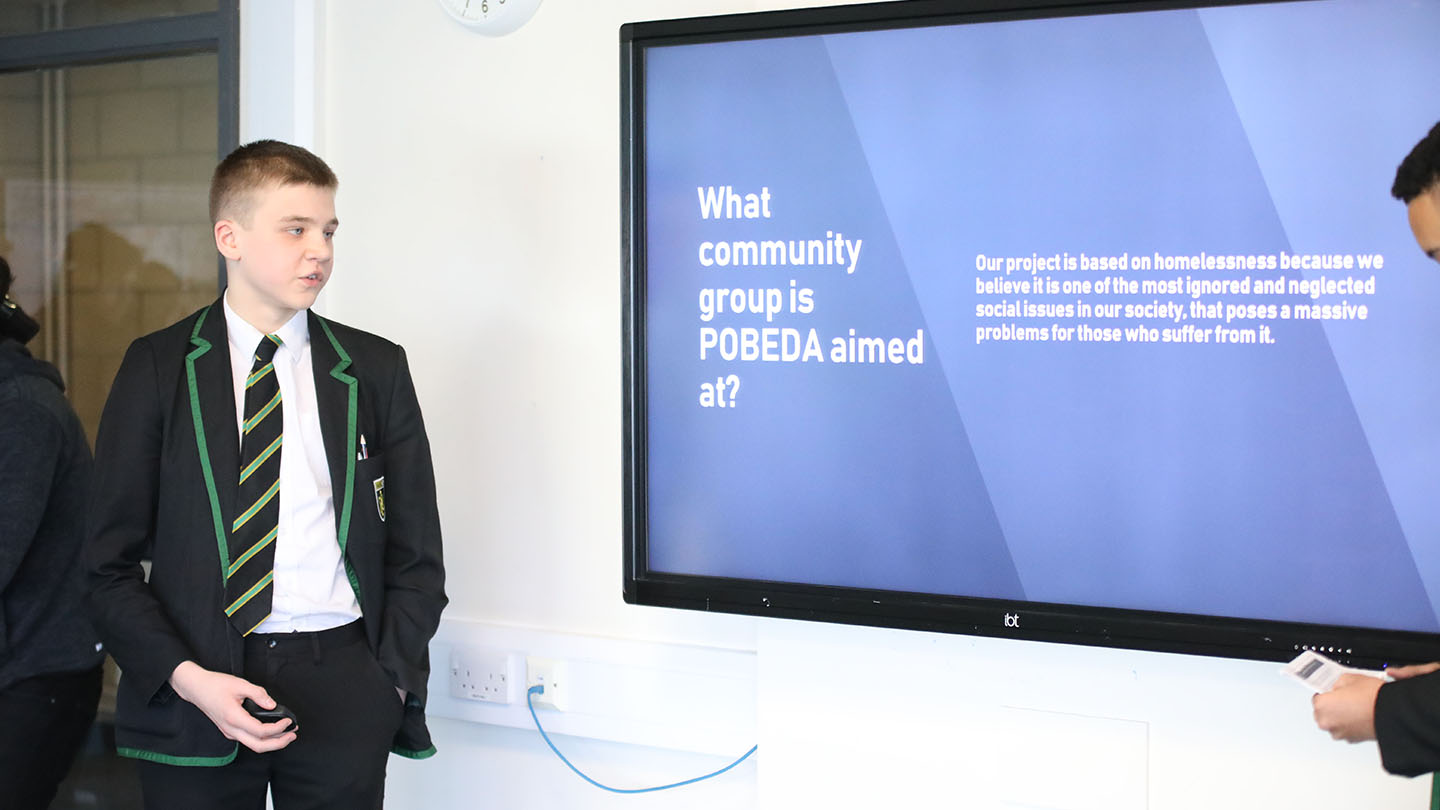 Rutherford, who joined Palace last summer from fellow Championship side Lewes FC, added: “It’s important for children to have an awareness of the issues affecting society and it was great to hear their ideas today, it’s been such a positive thing to be involved with.”

One of the pupils, Max, presented his project on ways of tackling homelessness in Croydon and was very excited to meet his idol, Zaha: “I’ve enjoyed this very much, it’s such a great opportunity to meet Wilfried, it was a once in a lifetime opportunity. It’s crazy, he’s so local and it’s shown me that he’s just one of us!”

Palace for Life Foundation Community Development Officer James Harrison-Sears, who attended Harris City Academy when he was younger, said: “It was great to have the players join us today and for the kids to have that opportunity to meet them. Being part of Crystal Palace really helps us to engage with young people in the area and get them interested in joining the programmes we run, if we can bring some joy to their day-to-day life, then that’s a great thing! 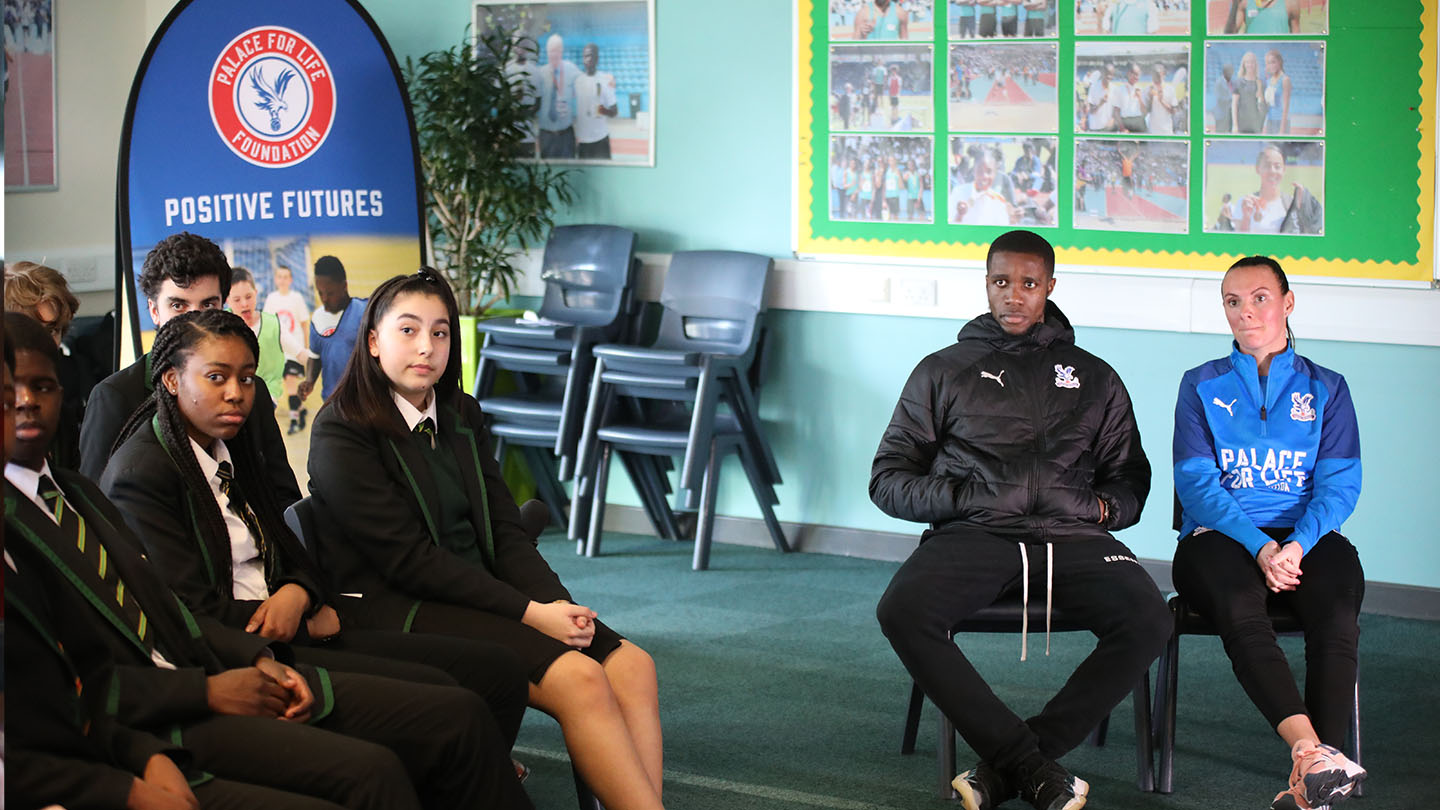 “The main thing for me is encouraging them to have a plan and think about what they’re going to do next in life, I know I didn’t have that when I was younger, so if we can help instil that in them and give them some direction, then what’s we’re here to do.”