Crystal Palace’s preparations for the 2020/21 season begin today (25th August) with a pre-season friendly against Oxford United - and you can watch the full match live with Palace’s TV’s exclusive free broadcast.

It will be the Eagles’ first test since closing out the 19/20 Premier League campaign with a 1-1 draw at home to Tottenham Hotspur, and Roy Hodgson’s men will be looking for a strong return after just three weeks off.

The tight turnaround will no doubt produce some surprising results in the pre-season calendar, such as Everton being 3-0 down within 11 minutes to League One Blackpool and then going on to draw 3-3 by full-time.

Oxford have begun their build-up to the 20/21 third-tier campaign already, after narrowly missing out on promotion to the Championship against Wycombe Wanderers in July.

The U’s have enjoyed three convincing wins so far - notching 4-0, 5-0 and 3-0 victories against Woking, Banbury United and Oxford City respectively. They kick-start their league season away to Lincoln City on Saturday, 12th September - the same day Palace begin theirs. 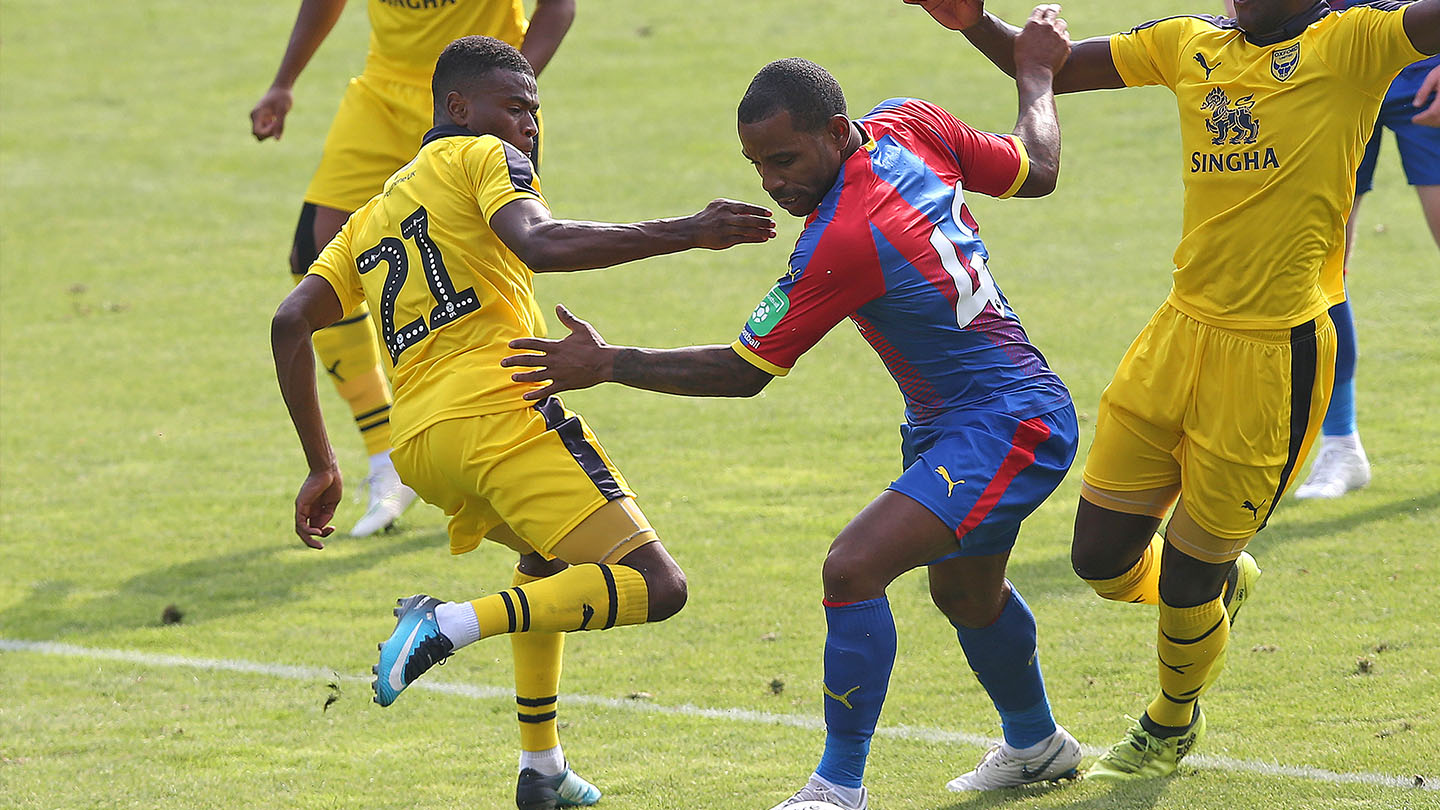 Palace’s first-team most recently took on Oxford in another pre-season friendly in 2018, with the Eagles running out as 3-1 victors thanks to goals from Wilfried Zaha, Jeffrey Schlupp and Sullay Kaikai. You can read more on that clash here.

But the Eagles and U’s haven’t locked horns in a competitive match since 1998, with Palace running out as 3-1 victors that day. In fact, the south Londoners’ overall record has been pretty consistent against United, winning 10 of the teams’ 17 competitive meetings. Four of those games have been drawn, and the U’s have won on three occasions - most recently 1989.

Palace helped to open Oxford's Kassam Stadium in 2001, in a pre-season 1-1 draw. Oxford went on to win that friendly on penalties for a fitting start to life in their new ground.

Defender Rob Dickie scooped Oxford Supporters’ Player of the Season award for 19/20, playing more than any of his teammates and earning attention as a commanding centre-back. At just 24-years-old, he is certainly one to watch not only in 20/21, but in coming seasons, too.

At Selhurst, Eagles fans and players alike will have their focus most keenly held by Matty Taylor and James Henry, who bagged 30 goals between them last season. And with 15 assists on top of that, Palace’s backline will be more than aware of the threat the pair pose should they play. Taylor signed a permanent contract last month, securing his future at the club after spending 19/20 on loan from Bristol City. 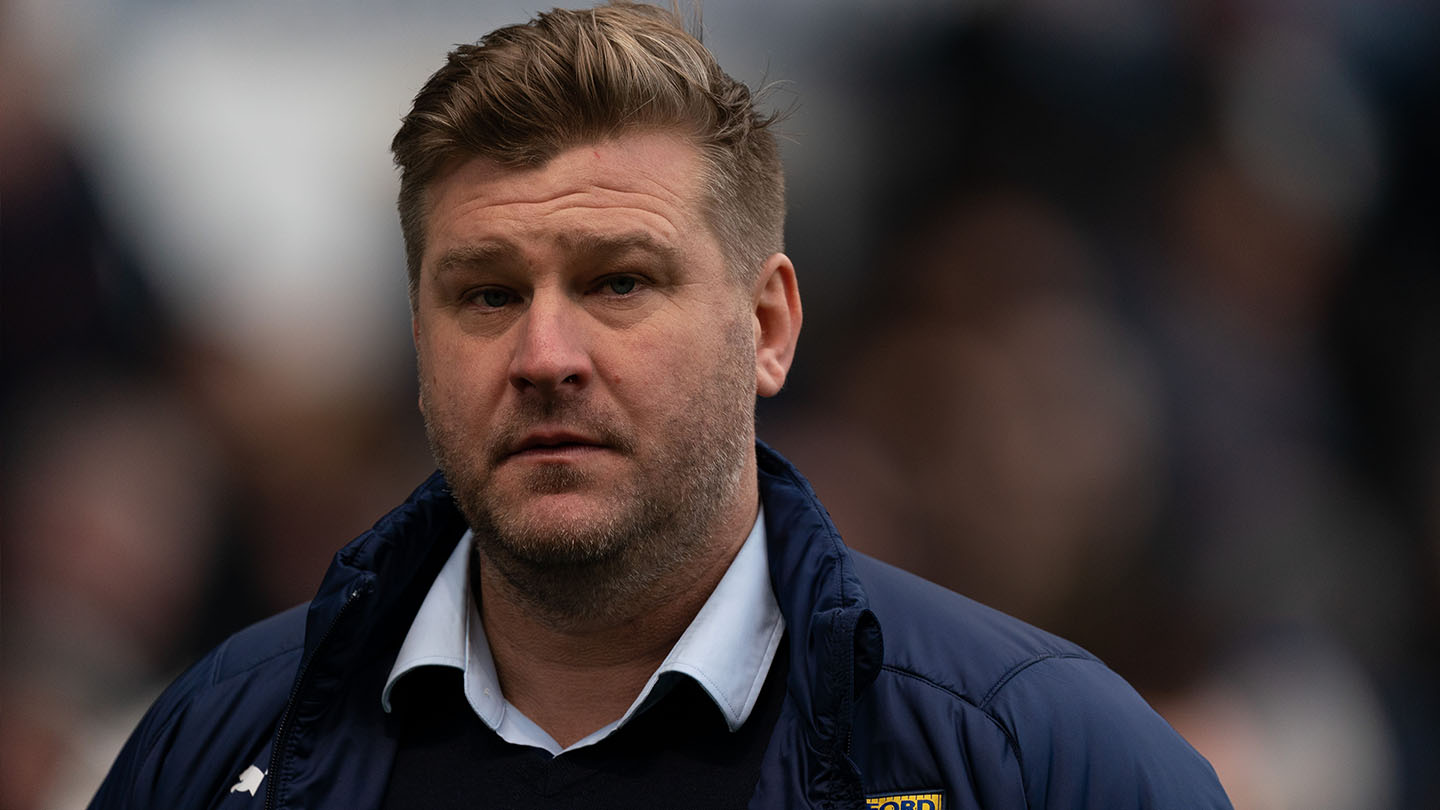 Karl Robinson has been at United’s helm since March 2018 after departing Charlton Athletic. He then signed a contract extension in August 2019, taking him up to 2022.

Robinson nearly led the U’s into the Championship last season, as they finished fourth in an unweighted points system due to the COVID-19 pandemic. In the play-offs, United defeated Portsmouth on penalties before falling 1-2 to Wycombe in the final.

Palace TV will be broadcasting this 17:30 kick-off live for free! You can find out more details here.

READ NEXT: Palace v Oxford United to be broadcast live for free - find out how to watch