Overcoming Queens Park Rangers 4-0 that day, the Canaries displayed their calibre and the ability that earned them a spot in the Premier League. But since their return to the top flight of English football, east Norfolk hasn’t witnessed a league shut-out since April 2019.

In fact, Daniel Farke’s men have conceded at least twice in each of their last nine Premier League home games - a record extended only by Wolverhampton Wanderers in 2012.

Though while the Canaries sit bottom of the Premier League as they welcome Crystal Palace in the clubs’ first game of 2020, Roy Hodgson’s men would be remiss to overlook the talents of their hosts.

This season - their first in the Premier League since 2015/16 - Norwich have defeated Manchester City and Everton and have drawn with Arsenal and Leicester City. Most recently, Farke’s charges drew with Tottenham Hotspur.

In fact, the majority of Norwich’s success this season has come against the odds - seven of their last 10 points have been from teams starting the day in the table’s top half. The other three came in a victory against Everton, who have since moved into the top 10. 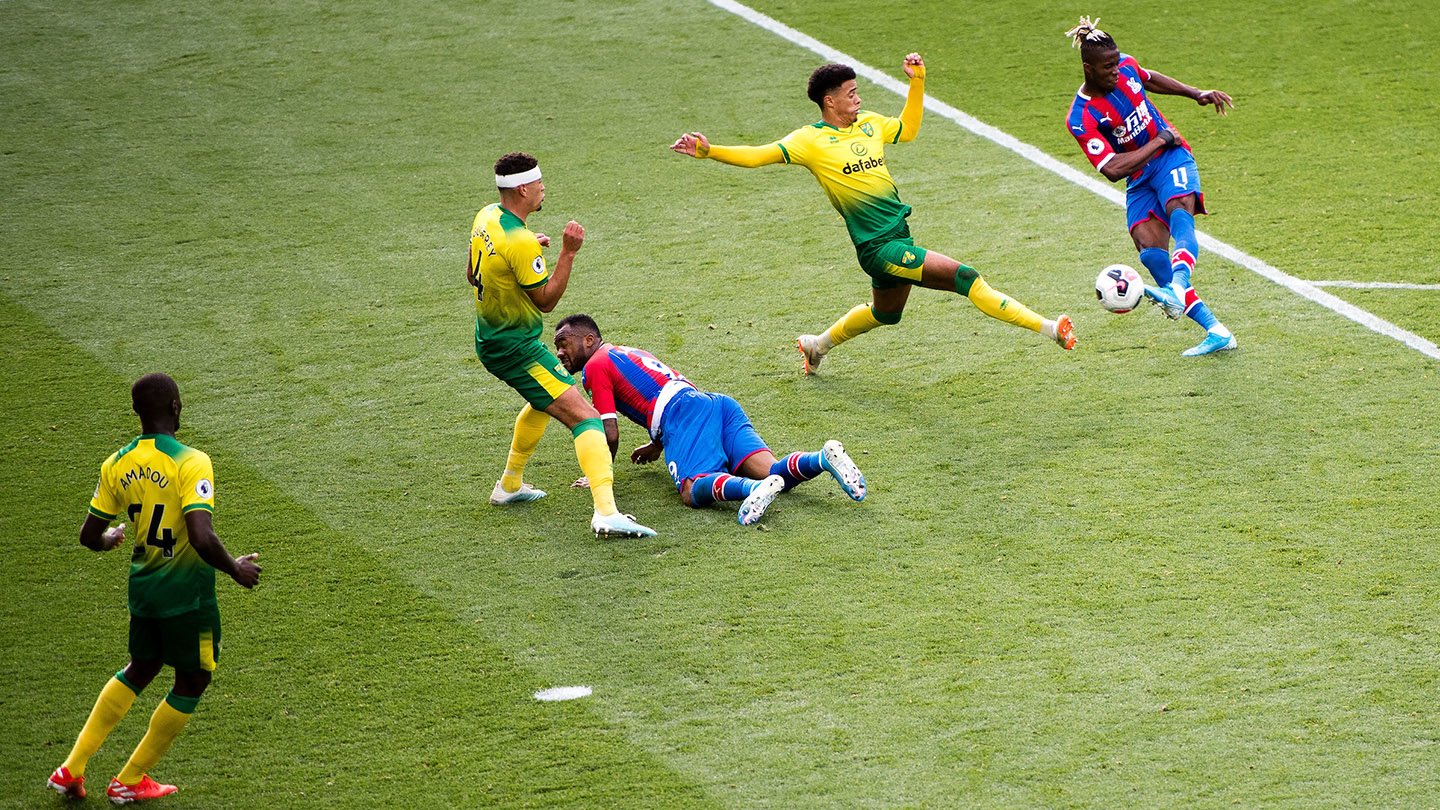 Sitting just two points ahead of the Toffees in ninth, Palace will have to be aware.

But Hodgson’s Eagles will take confidence from their home triumph over the Canaries, in which a Luka Milivojevic penalty and Andros Townsend strike late on helped Palace to seal three points in SE25.

The Canaries typically field a 4-2-3-1 formation, with Teemu Pukki as the lone frontman. Holding nine goals to his name, Pukki is the Canaries’ top scorer so far and is fed by a fine supply from his midfield support.

Most notably, Emiliano Buendía created 29 chances for his Norwich teammates during December. Since 2003/04, that is the most a player has ever created in a single month. 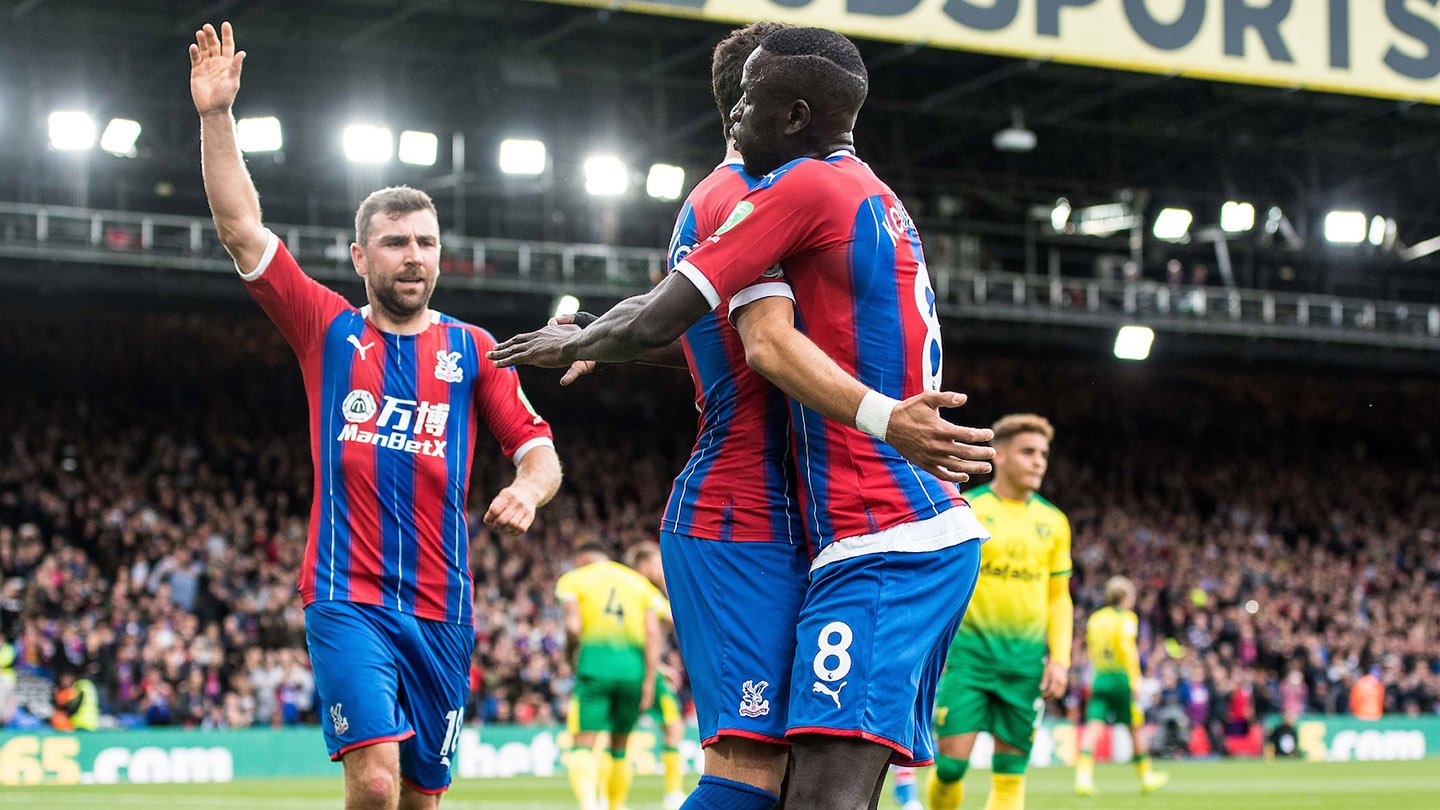 The Eagles still seem to be hit by injury, with seven first-team players being unavailable to face Southampton recently.

Hodgson revealed that Martin Kelly played through a strain and Cheikhou Kouyate told Palace TV that he has been suffering from some discomfort in his groin.

Norwich are relatively fortunate with injuries at the moment. Defender Ben Godfrey and forward Josip Drmic are their only notable absentees.

This will be Crystal Palace’s 10th top-flight league game on New Year’s Day – the Eagles have won just one of their previous nine (D4 L4), beating Notts County 1-0 under Steve Coppell.

This match will be shown live on BT Sport ESPN from 17:15. Immediately after coverage ends, BT will be showing their Team of the Eighties documentary, which focuses on Palace's famous sides under Malcolm Allison and Terry Venables.

The official Palace app’s match centre is the place to be for everything you need during the Norwich clash. With live stats and alerts, a running match commentary feed and lineups the moment they’re released as well as all an instant match report and post-match reaction from Palace TV, there’s no need to leave the app to follow the Eagles’ efforts.