Both Crystal Palace and Southampton are ending the decade after a fine run of results, with the pair of in-form teams set to face-off in their final clash of the 2010s.

Palace’s adversaries on the south coast are one of the few sides with a similar points total to be in as strong a vein a form as the Eagles. In their last six matches, the Saints have collected 12 of a possible 18 points, with Palace notching 11 in the same span of time.

Most recently, Ralph Hasenhüttl’s men overcame fourth-place Chelsea with an impressive 2-0 victory on Boxing Day. On the same afternoon, of course, the south Londoners fought back to defeat West Ham - and the clubs’ relative form of late sees them sitting just five points apart, Southampton having been stuck in the relegation zone prior to this burst.

Also prior to recent results, Southampton’s home form was a cause for serious concern. But the Saints have picked up double the points from their last three matches at St Mary’s than they managed in the eight before.

Palace will be confident in their abilities to nullify Southampton’s threat, however. Currently enjoying their second-highest points tally for halfway through any Premier League season, the Eagles have enjoyed consistent success this campaign and are unbeaten on the road in their last two meetings with the Saints.

Furthermore, Southampton are without a home league clean sheet in 14 games stretching back to February and are averaging just over two goals per game conceded.

Palace frontman Jordan Ayew, who Roy Hodgson has described as “confident” and “vital”, will therefore be alert for this game. The Ghanaian striker has scored five league goals this season, directly contributing to the collection of nine points. Only two players have ever had more valuable goals in a single Premier League campaign for the Eagles (Andrew Johnson’s 15 in 2004/05 and Christian Benteke’s 12 in 2016/17). 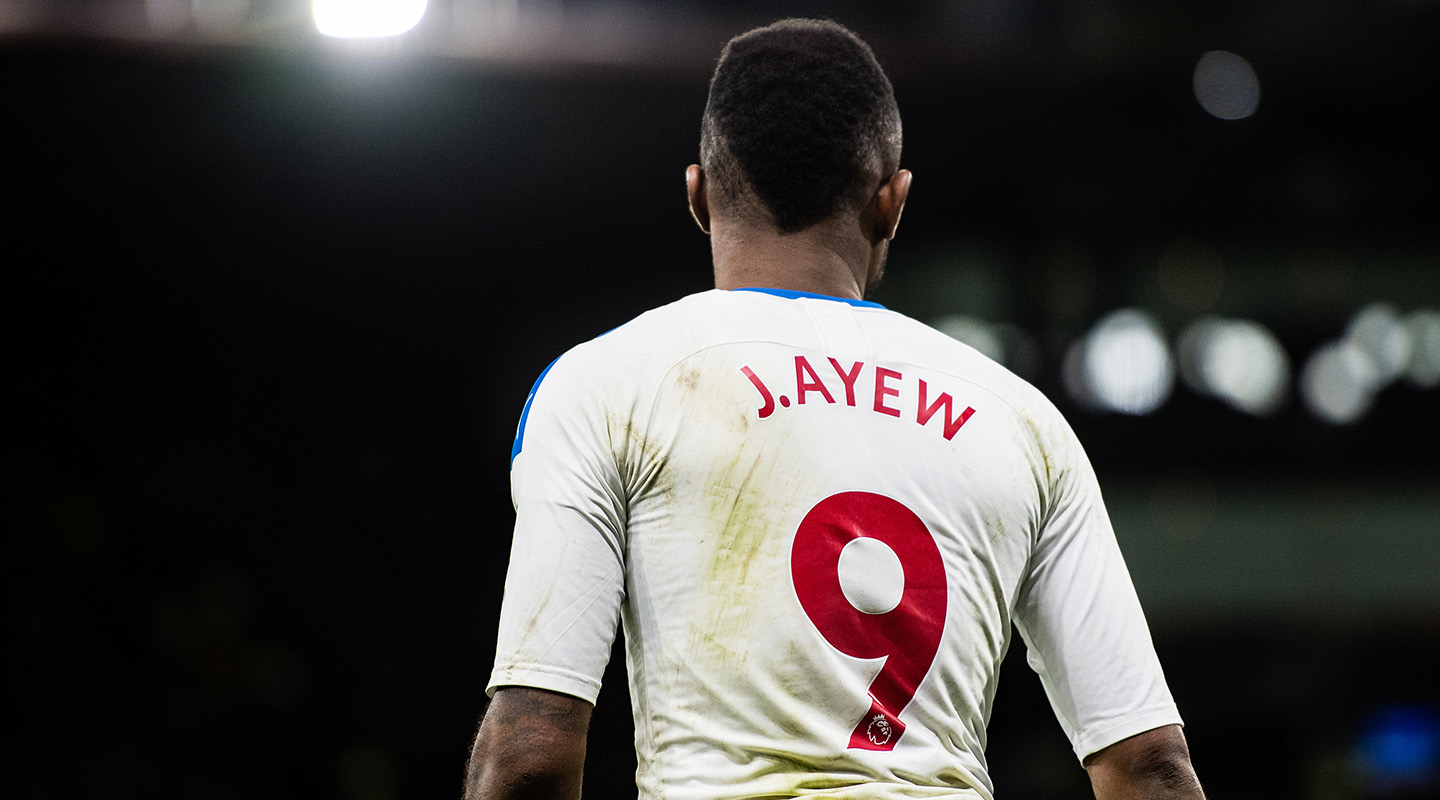 Southampton haven’t won their last league game in a calendar year since 2010 (4-1 v Huddersfield Town in League One), drawing three and losing five since. Their last such victory as a Premier League side was back in 2002 (2-1 v Sunderland).

Palace haven’t won their last league game in a calendar year since 2011 (1-0 v Millwall in the Championship), drawing five and losing two since. Their only such victory in the Premier League was in 1992 (1-0 v Middlesbrough).

SEE ALSO: 6 facts you didn't know about Southampton in the Premier League

The Eagles were dealt another injury blow against West Ham on Boxing Day, with Benteke sidelined for “the next few weeks,” according to Hodgson. Patrick van Aanholt left the pitch injured, though Hodgson could only say the club hopes he isn’t suffering a long-term issue.

Cheikhou Kouyate revealed he has been experiencing some pain in his groin but that he will “keep going.” 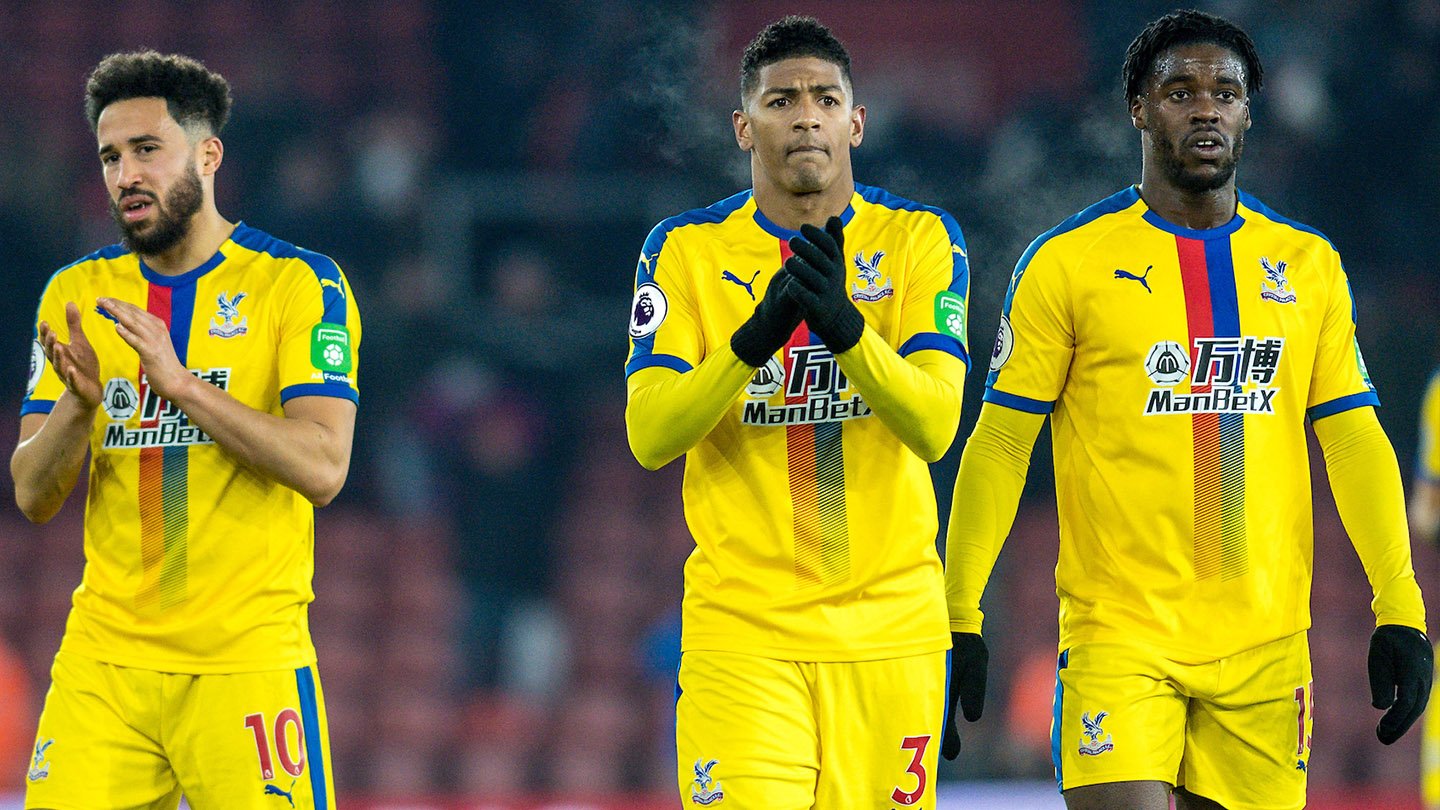 Southampton are relatively fortunate on the injury front after a packed festive schedule, though they are without defender Yan Valery (unwell), midfielder Moussa Djenepo (hamstring) and Shane Long is a potential absentee (knee).

Hasenhüttl has stated that he will not start Michael Obafemi, who netted an incredible goal against Chelsea.

The Eagles will have to be careful at set pieces, with Southampton scoring 35% of their goals this season from dead balls.

They are strongest along their left side, where Nathan Redmond and Ryan Bertrand tend to push forward from: 41% of attacks and 19% of shots come from this wing compared with 35% and 12% on the right.

In recent weeks, Danny Ings has been the man benefitting from both flanks. The forward has scored seven goals from his last eight appearances and so Palace will be wise to keep an eye on the sharp-shooting frontman, described by Hodgson as a “natural goalscorer.” 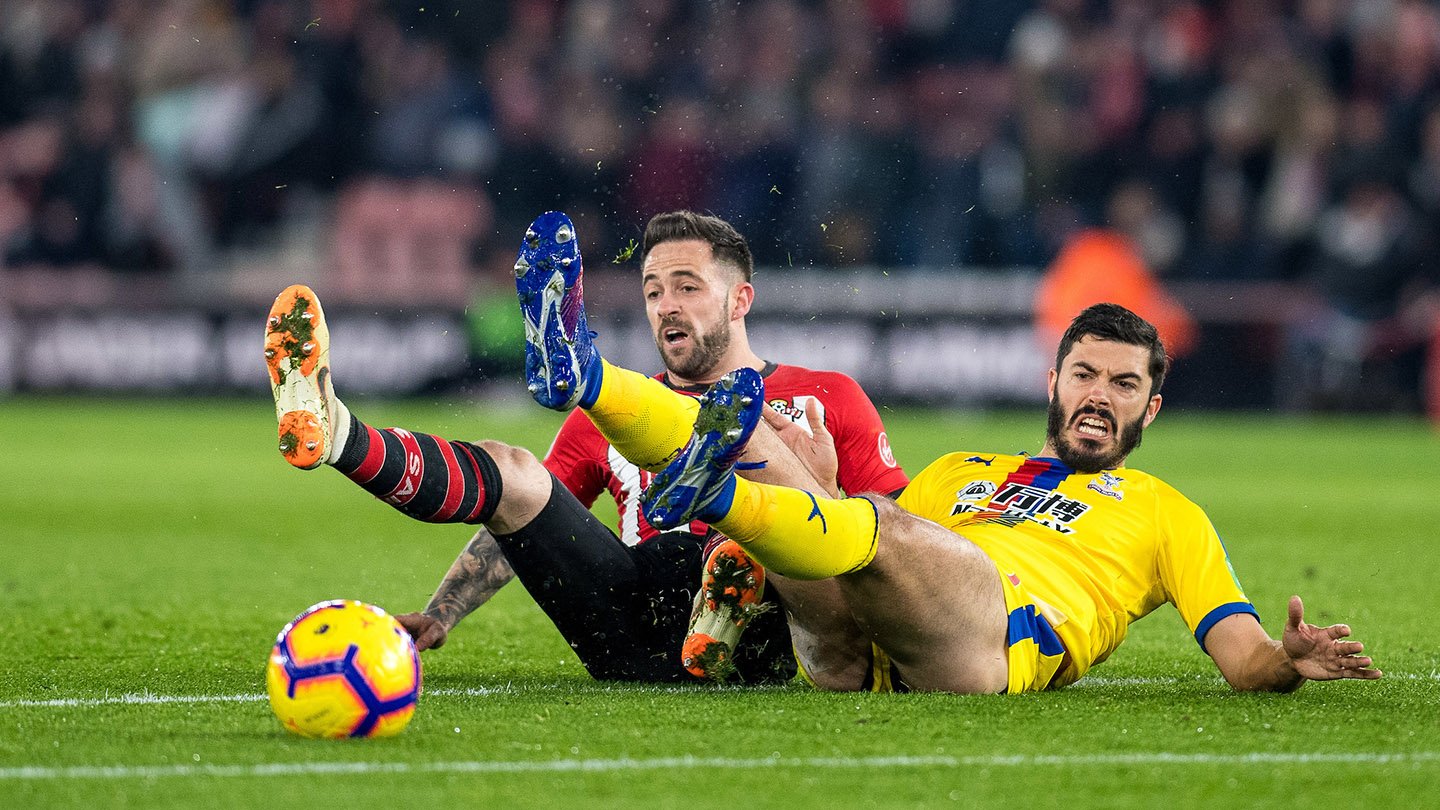