Crystal Palace have the third highest total of away league wins in 2019, and in their penultimate travel of the year - even decade - Roy Hodgson’s men face a Newcastle United side unbeaten in the league at home since the first day of the season. It’s a fixture pitting skilled opponents.

The Magpies have turned St James’ Park into something of a fortress, defeating Manchester United and holding Manchester City to a draw there.

However, last year the Eagles broke them down to record a single-goal victory thanks to Luka Milivojevic converting a Wilfried Zaha-earned penalty. It was a textbook Palace win.

The south Londoners and Tynesiders currently sit close to one another in the table, with just one point separating the two teams.

A win for Palace would put them on 26 points - Tottenham Hotspur’s current total.

One man who will be on the Eagles’ mind as they travel north is Jonjo Shelvey - the Newcastle midfielder having netted three goals in his last three matches. Shelvey had been a doubt to face Palace, but it now appears the 27-year-old is fit to play having missed a recent game with Burnley. 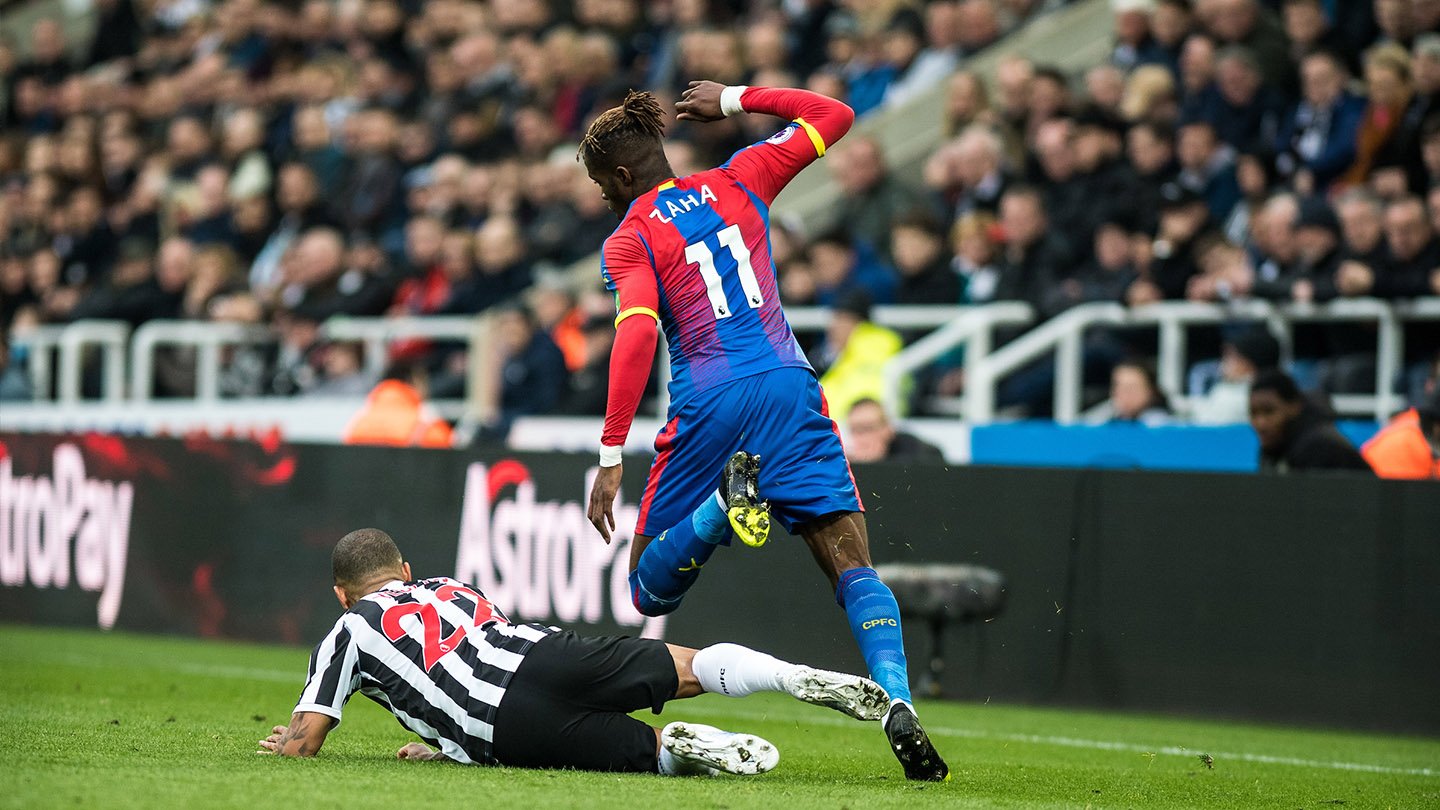 The Eagles are suffering from numerous injuries to their squad - especially in defence. Jairo Riedewald filled-in for the injured Patrick van Aanholt and Jeffrey Schlupp at left-back against Brighton & Hove Albion on Monday night, but had to be substituted at half-time with an injury of his own.

Gary Cahill and Andros Townsend missed the match as well.

Hodgson has now said that Van Aanholt is likely to be fit to play and that Scott Dann will have to be assessed pre-match. 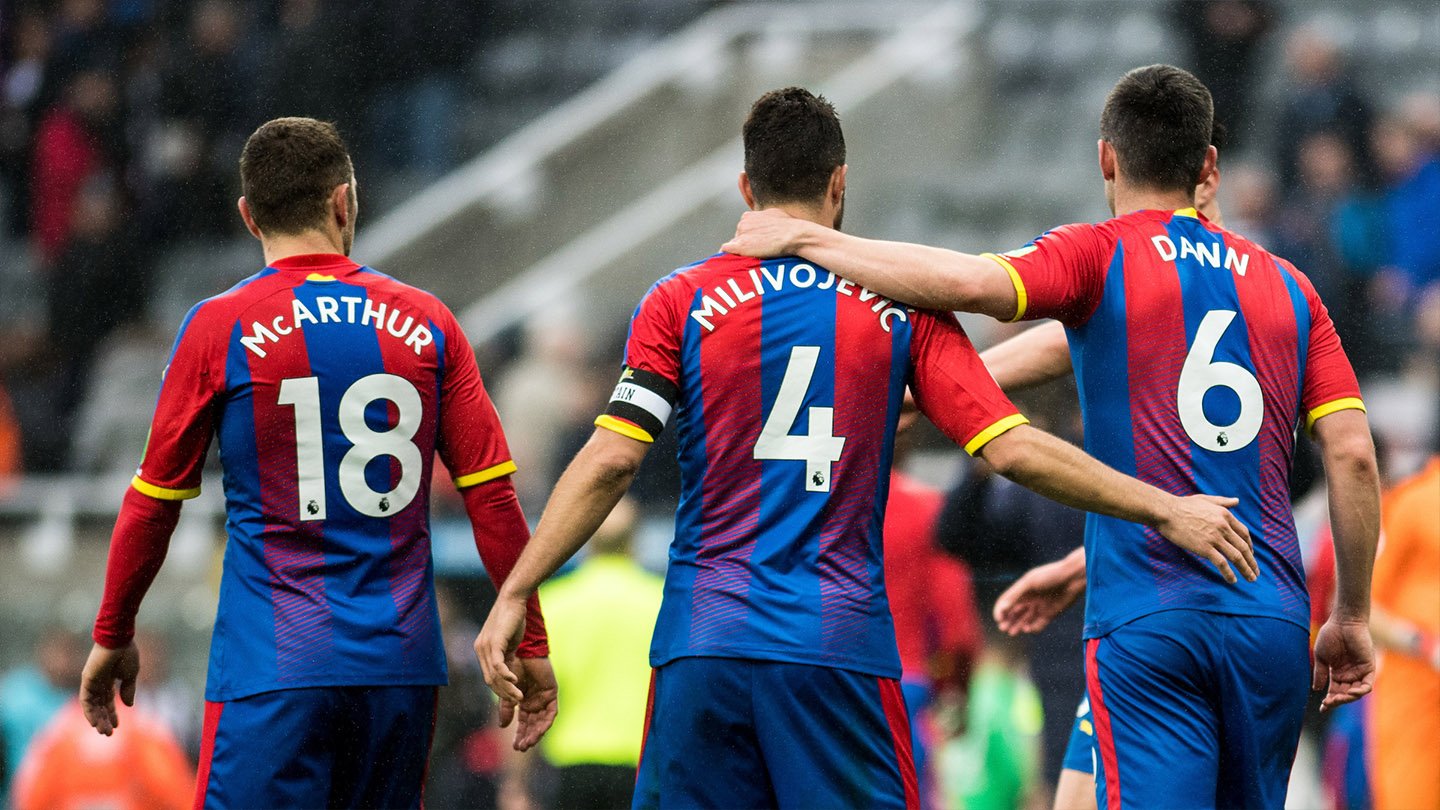 Newcastle rather religiously field a 5-4-1 formation and stick to this when out of possession. The results are clear to see - with no team in the table’s lower half having conceded fewer than Newcastle.

A fine shot-stopping ‘keeper in Martin Dúbravka supports the densely packed Newcastle backline, meaning the Eagles will have to find some luck in front of goal to break through and score.

The last five meetings between Newcastle and Palace have produced just five goals (three for Newcastle, two for Palace), with no side scoring more than once in that time. In fact, the match that immediately preceded this run saw more goals scored in one afternoon (Palace 5-1 Newcastle, November 2015).