Travelling to Sheffield this Sunday, Crystal Palace will face their first newly-promoted side of the 2019/20 season in Sheffield United, a club buoyed not only by promotion, but by a draw earned in the dying minutes against AFC Bournemouth last Saturday.

When former Rushden & Diamonds forward Billy Sharp struck past Aaron Ramsdale to find the net for the Blades, the travelling Sheffield faithful erupted. Energised for their return to life in the Premier League, United’s fans will no doubt be chomping at the bit to compete at Bramall Lane.

They have every right to be invigorated for Sunday’s clash, too, with the Yorkshire home ground becoming something of a fortress in recent times as United stormed to promotion from the Championship in second place last season.

Leading them into English football’s top tier were 10 wins and nine clean sheets from the 12 matches most recently played at Bramall Lane. Furthermore, the Blades have a solid reputation against London clubs who’ve braved the trip up north, losing just three of 18 Premier League matches on home soil to them, the Eagles inflicting one of those defeats in 1993.

Chris Wilders’ charges will be facing stern opposition this week and Palace will provide a considerable threat to their hosts' glowing home record. The south Londoners showed notable disparity in form between Selhurst Park and matches on the road last season, winning five of their previous six away league games. The Eagles are also the second-highest scoring Premier League team away from home in 2019, behind only Manchester City. 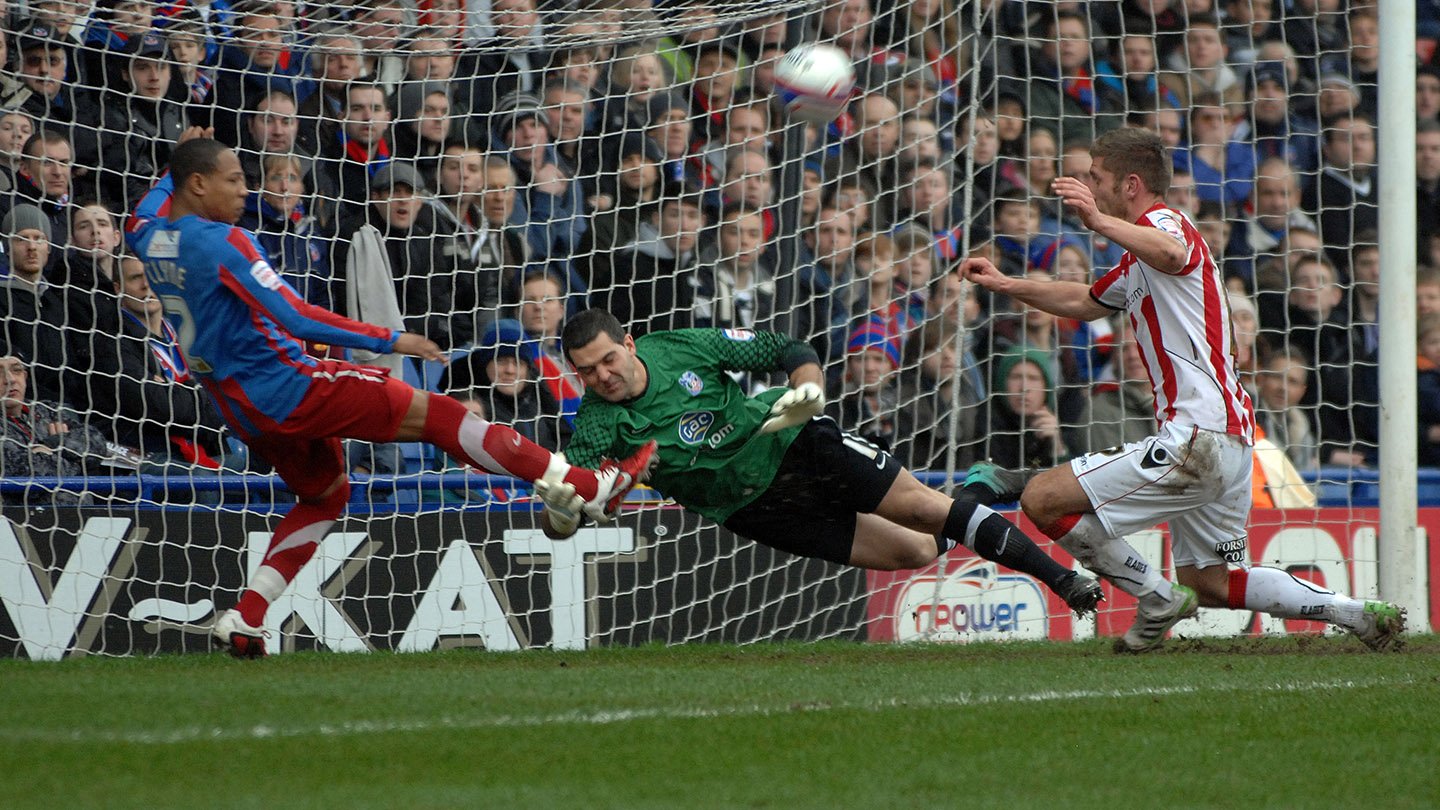 The aforementioned Billy Sharp will be looking to kick off Sheffield United’s return to the top flight with a celebration, scoring against Palace for Nottingham Forest in 2012 and bagging 24 goals in 42 games for the Blades last season (29% of their total), bringing his haul for the club up to 103 from 243 appearances.

In spite of his prolific history with the team, however, Sharp will compete for his place this season alongside fellow forwards, Republic of Ireland international David McGoldrick, club-record signing Oli McBurnie and France Under-21 international Lys Mousset. Sharp had to fill the role of an inspired substitute last Saturday, replacing defender Chris Basham in the 82nd minute before netting just six minutes later.

Despite competing away from home, the Blades played in a 3-5-2 formation against the Cherries on Saturday and have four talented strikers to pick from. Last season, however, it was their tightness at the back which stood out most clearly, conceding just 41 goals from 46 games - the joint-lowest of any Championship club.

However, Wilder’s team bolstered their up-front options over summer, adding McBurnie and Mousset to their ranks and so are clearly looking to build on their offensive play this season. 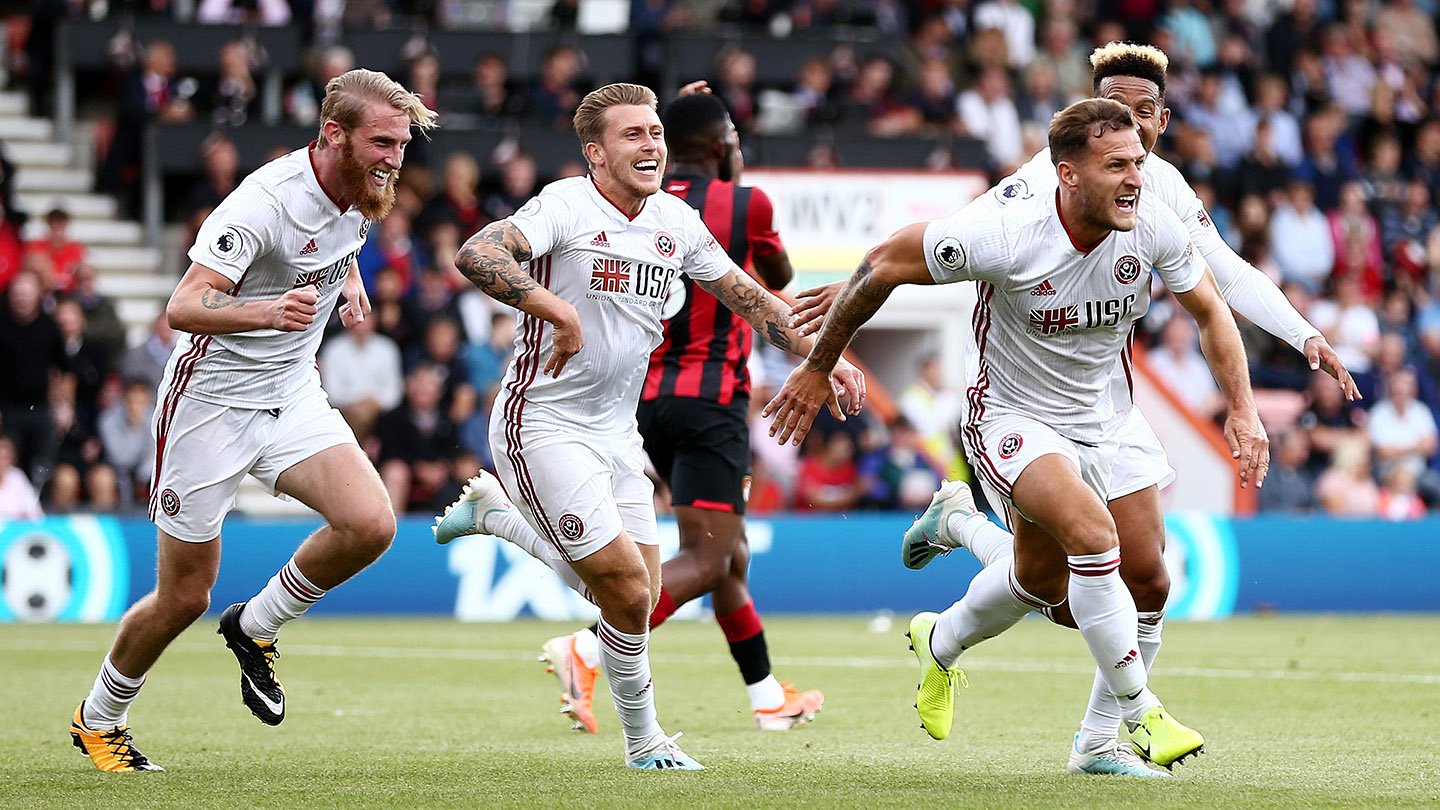 In their first match of the campaign, Sheffield United became the first team to exclusively use British and Irish players in a Premier League game since Norwich City in August 2012 against Fulham.

The Blades made a host of impressive signings over summer, adding eight permanent players and two on loan. In addition to McBurnie and Mousset padding out their attacking options, United also signed Callum Robinson to support charges as a forward or winger and attacking midfielder Luke Freeman.

Palace’s last clash with the Blades came in 2011, as Darren Ambrose netted a typically eye-catching solitary goal at Selhurst Park under manager Dougie Freedman in a near-relegation scrap.

The match will be shown live on Sky Sports from 1pm. If you cannot access this, you can still stay in the loop with everything below and for fans following from abroad, we can show you where else you can watch.

The official Palace app’s match centre is the place to be for everything you need during Sunday’s clash. With live stats, a running match commentary feed and lineups the moment they’re released as well as all an instant match report and post-match reaction from Palace TV, there’s no need to leave the app to follow the Eagles’ efforts.