Although Roy Hodgson’s men fell 2-0 the last time they met Spurs at the newly-built Tottenham Hotspur Stadium, Palace will be determined to retain their high position in the league table and kick-start September in the same way they ended August.

Palace's most recent win over Mauricio Pochettino's men came in the FA Cup with a solid victory at Selhurst Park thanks to an early goal from Connor Wickham followed up by a first-half Andros Townsend penalty. 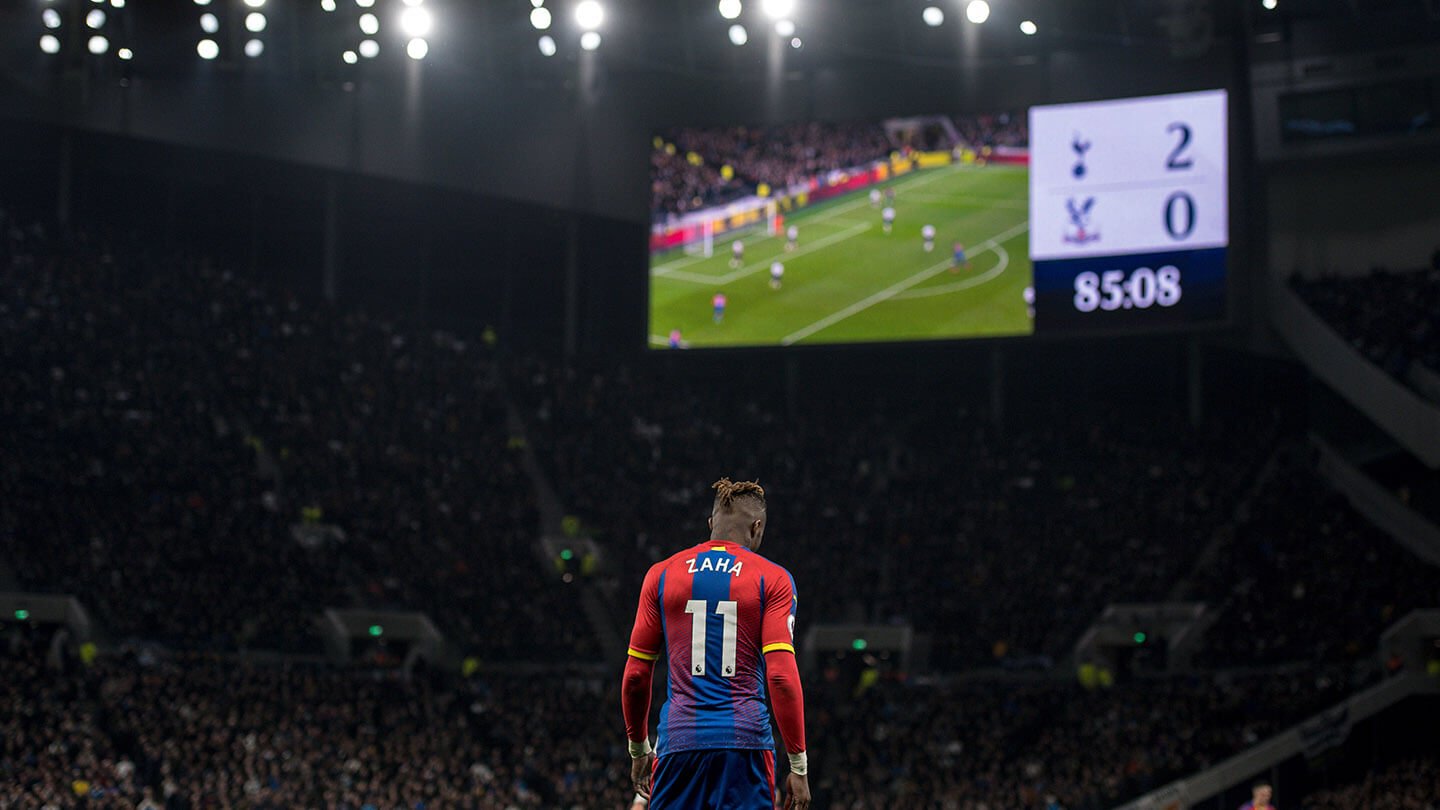 This season, Tottenham started their league campaign on a high with a 3-1 win over Aston Villa. However, the Champions League finalist's winning start to the season quickly declined following league draws against Manchester City and Arsenal and a loss against Newcastle United.

The previous three results for Spurs mean they will be raring for a victory on home turf this Saturday and the Eagles remain without an away Premier League win against Tottenham since November of 1997, which came thanks to Neil Shipperley's only goal of the game.

However, on the road, Palace’s last five league games against ‘big six’ sides have seen them pick up wins against Manchester City, Arsenal and Manchester United, while they were also the last Premier League side to win away at Anfield.

Tottenham have made a few changes since their last meeting against Palace, with departures including right-back Kieran Trippier moving to Atletico Madrid, forward Vincent Janssen heading to Monterrey and Georges-Kévin N’Koudou to Besiktas. 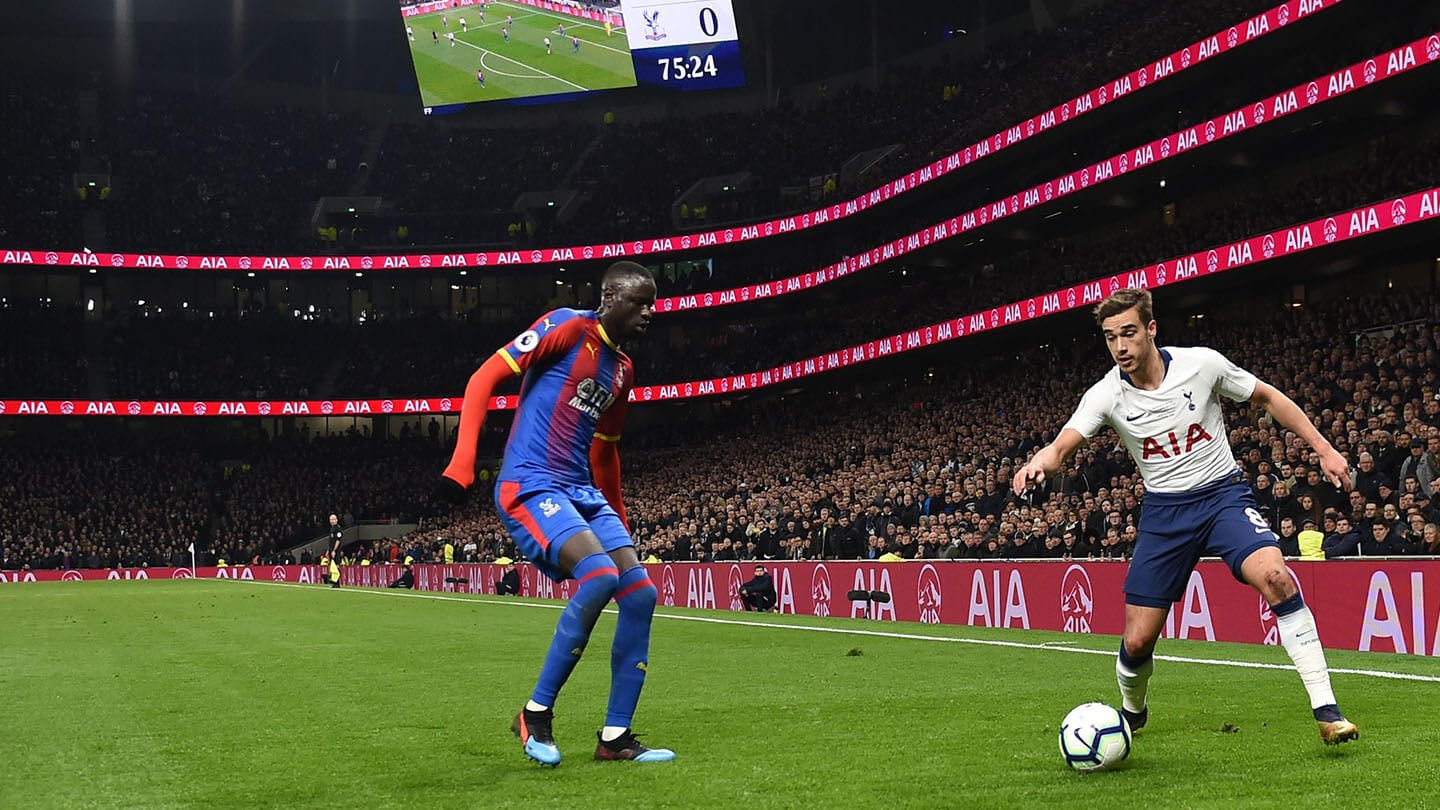 Tanguy Ndombele, Ryan Sessegnon, Kyle Walker-Peters and Eric Dier have all returned to training and were being assessed for selection before the weekend.

For Palace, Hodgson had stated that Martin Kelly and Wickham are unavailable to play and Scott Dann and James McArthur will need assessing. Find out what Hodgson said on the injuries by clicking here.

Palace’s Jordan Ayew has scored in each of his last two Premier League appearances and could become the first Ghanaian to score in three in a row since his brother André in 2016. 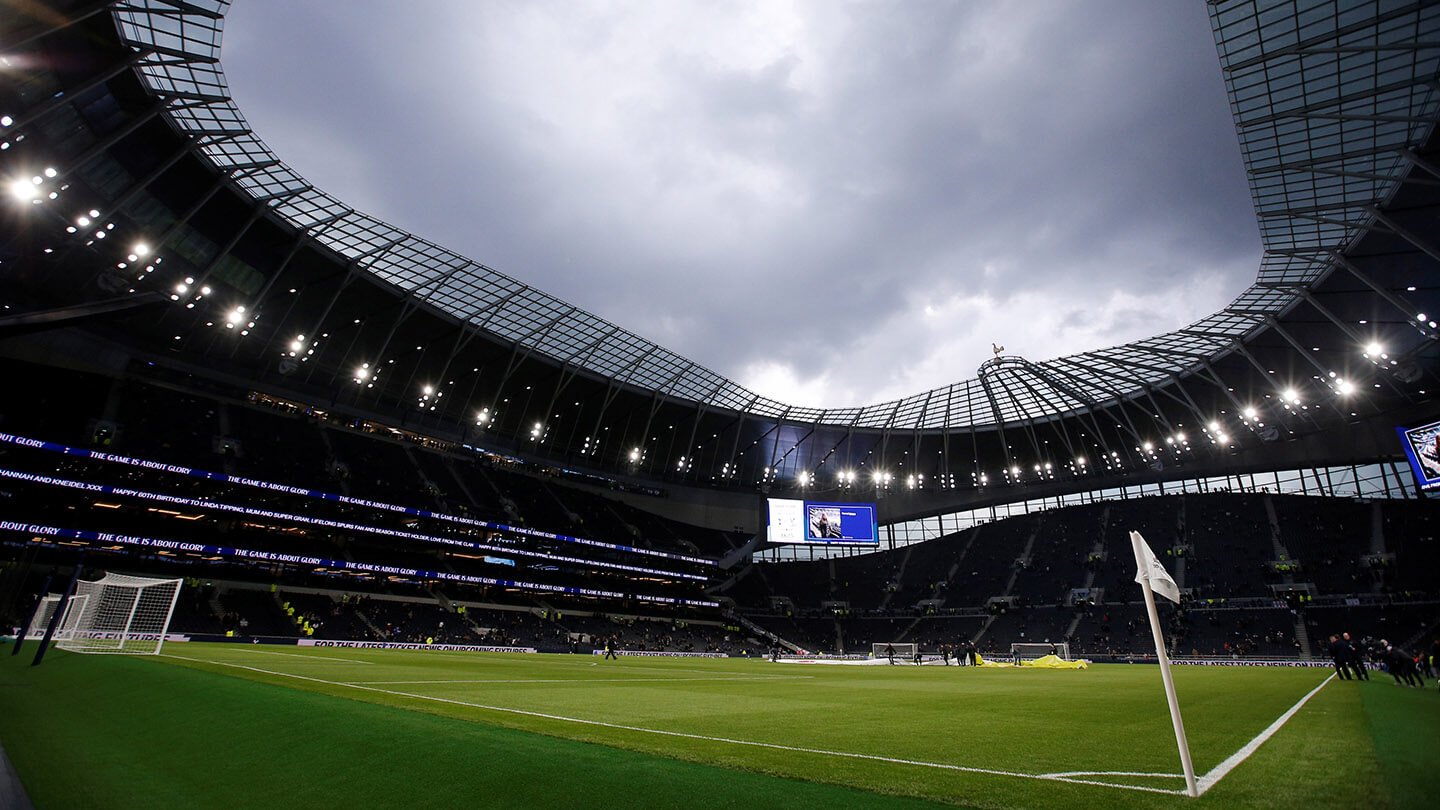 Mauricio Pochettino has used two different formations in the Premier League this season – three times the Argentine has opted for a 4-2-3-1, despite having set Spurs up for their first league game of the campaign in a 4-3-1-2.

Despite the Aston Villa game on the opening day providing the Lilywhites with their only victory of the season so far, Pochettino hasn’t used it since overcoming the Villans.

With Dele Alli returning to the side as a substitute against Arsenal, playing the last 30 minutes in the 2-2 draw, Pochettino may well opt to bring in the attacking-midfielder from the start.

Palace supporters all over the world can listen to live audio commentary of every Palace fixture in the 2019/20 season.

The official Palace app’s match centre is the place to be for everything you need during the Spurs clash.

Grab your tickets for Palace's clashes at Selhurst Park by clicking on the banner below!