Crystal Palace’s recent journeys to east London have led to bruising battles and this week Roy Hodgson’s men will face a West Ham United side in fine form.

After their opening day 5-0 defeat to current champions Manchester City, West Ham are unbeaten in the league - notching three wins and three draws from their seven games this season.

However, following a 4-0 defeat to Oxford United in the Carabao Cup, West Ham may have seen their confidence knocked somewhat and could only manage a 2-2 draw with AFC Bournemouth last Saturday despite having taken the lead in the 10th minute.

Palace can also take positives from the Hammers’ record in the capital, with no side losing more London derbies than them in the top flight.

But Manuel Pellegrini’s men are undoubtedly enjoying a purple patch at the moment and the two in-form sides will be well matched in the clash at the London Stadium. 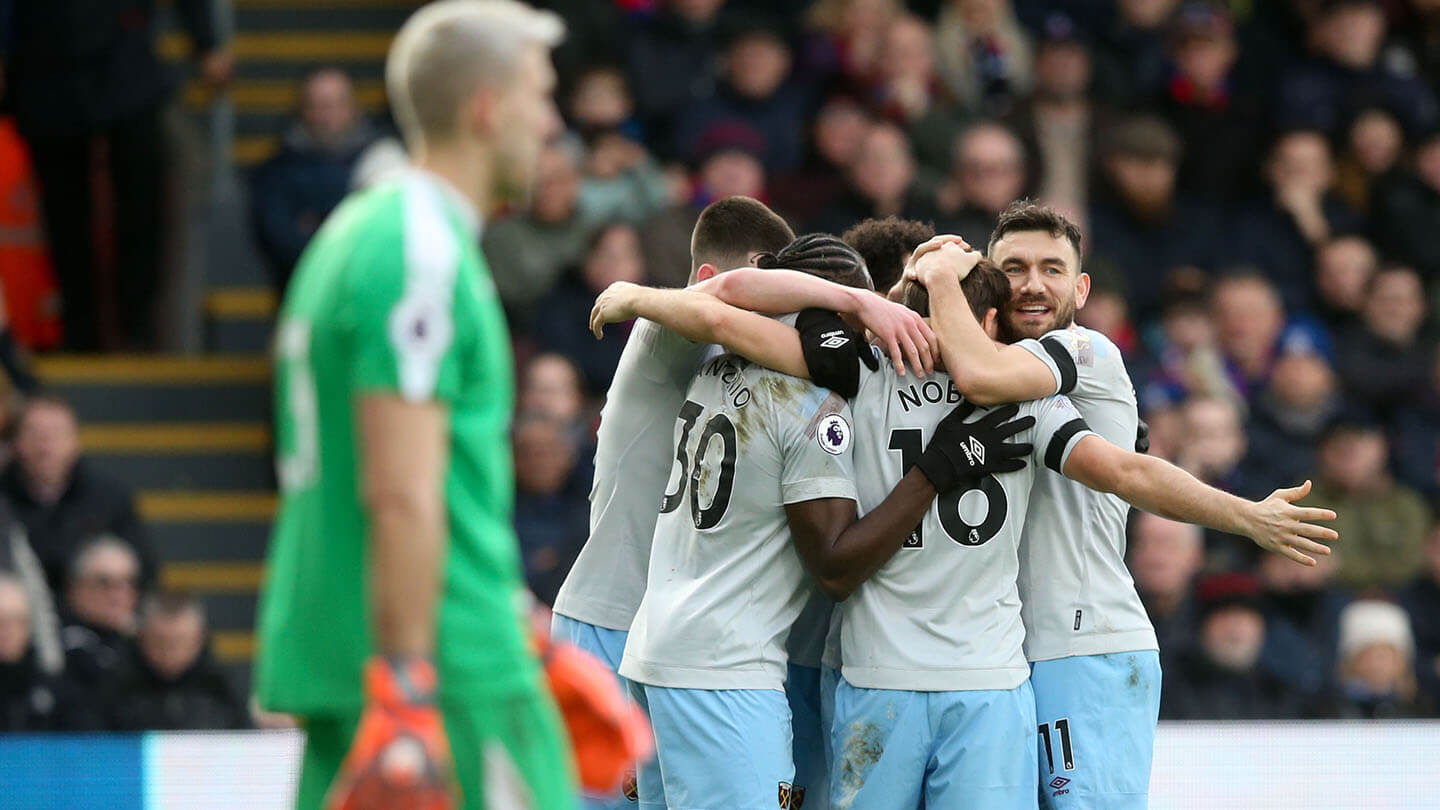 Palace’s last outing in east London was a frustrating afternoon for Roy Hodgson’s squad, losing 3-2 after taking the lead through James McArthur within six minutes.

The Hammers equalised, however, and eventually took the lead through Javier Hernández before Felipe Anderson bagged the hosts’ third. Jeffrey Schlupp pulled one back with 15 minutes of play to go, though the Eagles were unable to stage an impressive comeback.

Since Palace returned the Premier League in 2013-14, no side has won more penalties than them in the competition (46), and West Ham have given away the most in that time (39). There has been a penalty awarded in three of the last four league meetings between the two sides.

West Ham tend to line-up in a 4-1-4-1 formation, with Declan Rice playing between the midfield and defence, allowing attacking talent such as Manuel Lanzini, Anderson and Andriy Yarmolenko to flourish.

They are often supported by another solid presence in Mark Noble, who can form a defensive pairing with Rice to allow his attack-minded teammates to press forward on the offensive. 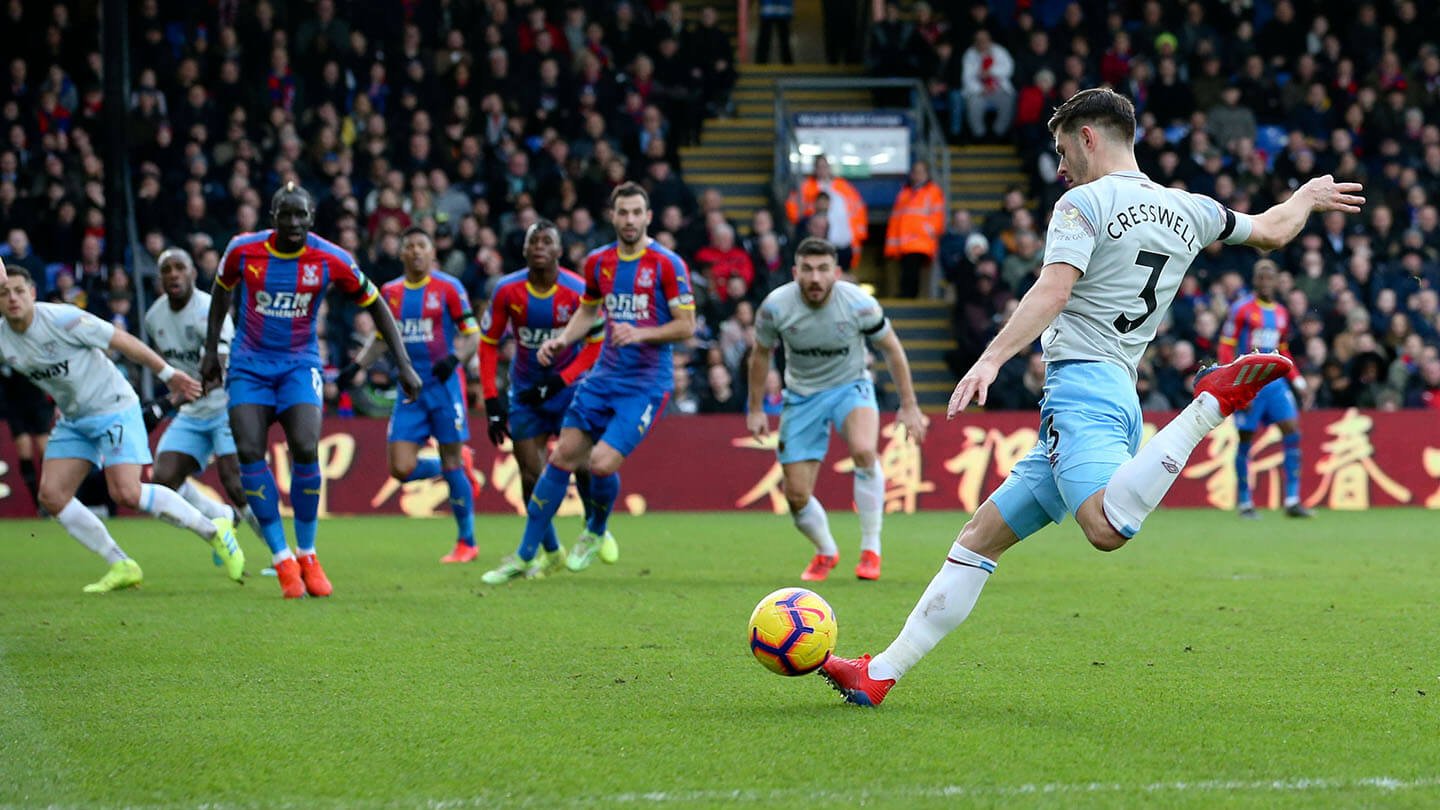 This ability to protect the back four has seen West Ham concede just nine times this season - considerably less than Arsenal and Chelsea and the same amount as Tottenham Hotspur.

But only two teams can boast a better defensive record than Palace, who have leaked on just seven occasions this season - four of those coming in one game. Manchester City and Manchester United have also conceded seven alongside Sheffield United, with only Liverpool and Leicester City having let in fewer.

Against Norwich City last Saturday, the Eagles were without Mamadou Sakho and Connor Wickham. This week, captain Luka Milivojevic will be unavailable after picking up five yellow cards to earn a one-match suspension.

Pellegrini has revealed that goalkeeper Lukasz Fabianski is unavailable due to a hip injury which may require surgery. Michail Antonio has been sidelined since the end of August with a hamstring injury and is now recovering from surgery.

Centre-back Winston Reid is a long-term absentee, having suffered a serious knee injury 18 months ago. He currently remains out of action.