Crystal Palace will face their first taste of competitive football outside the boundaries of the M25 in over three months when they travel north to Burnley today for a 15:00 GMT kick-off at Turf Moor.

After a run of 11 straight matches in the capital from all competitions, Palace’s 250 mile trip to Lancashire poses quite the change from their recent journeys in SE25 or short hops across the city. But they will be buoyed by their last trip away from London - a 2-1 triumph over Manchester United at a sunny Old Trafford in August.

In fact, the Eagles have won five of their last six matches outside of London - losing only to Sheffield United in that time.

With a strong recent record against Burnley, Palace will enter the clash at Turf Moor full of confidence. Roy Hodgson’s men have won three of their last three matches against Sean Dyche’s, triumphing 3-1 in their last visit to Lancashire.

Looking at the league table, victory for the south Londoners could prove significant in their position. Sitting three points but six places behind Burnley, a win today would pull Palace level with the Clarets - though they’d have to make up a goal difference of nine to overtake their hosts. Victory would put the Eagles on 18 points: the current same as Sheffield United in sixth place. 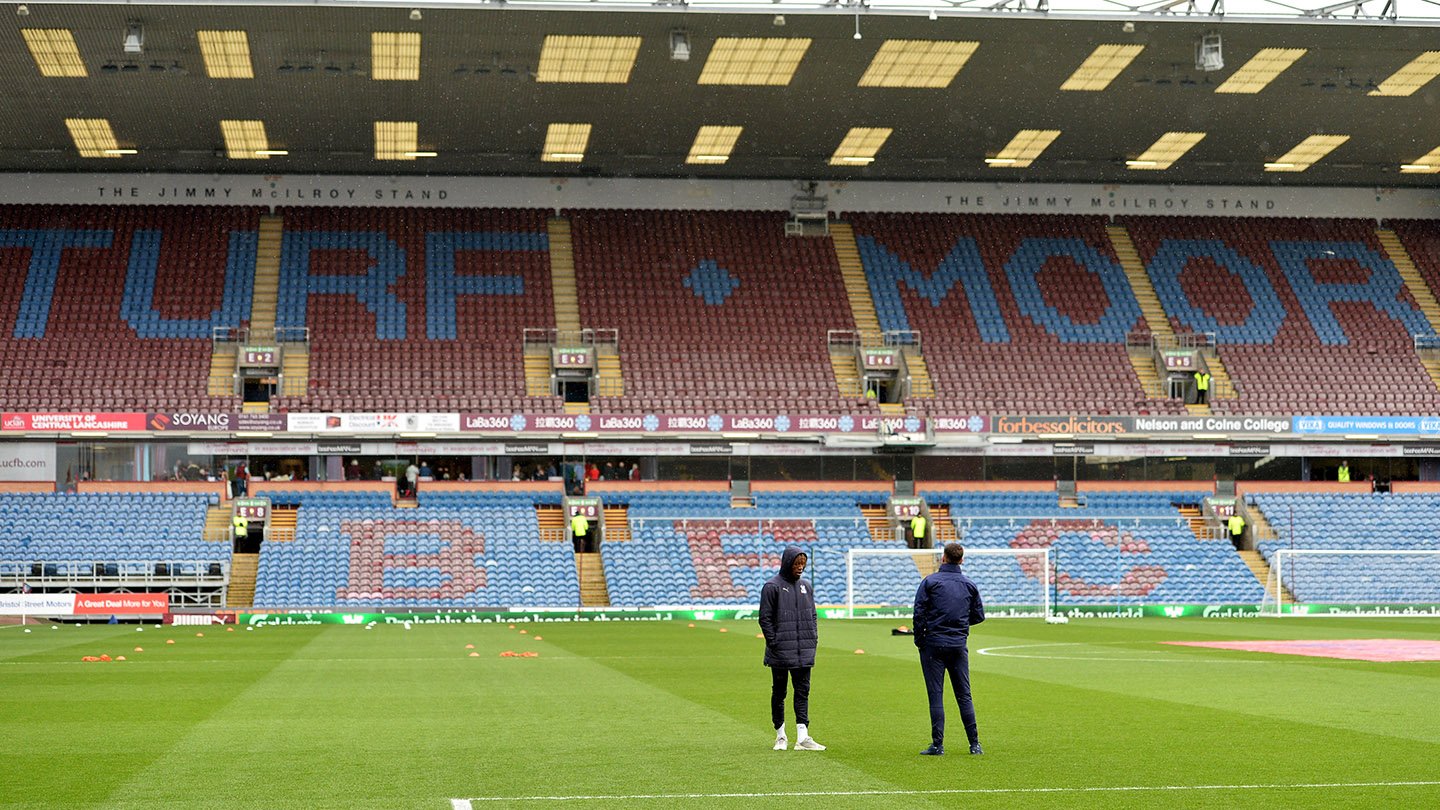 Hodgson has faced Burnley five times in the Premier League without losing (notching four wins and a draw): the joint-most he has faced a single club in the competition without ever suffering defeat (level with Portsmouth).

Only the current top three - Liverpool (six), Leicester City and Manchester City (five) - have scored more goals from outside the box in the top flight than Burnley this season (four). However, no side has attempted fewer shots from distance in this campaign than the Clarets, whose 45 efforts have a high success rate.

It is Chris Woods who the Palace backline will have their eye most keenly trained on, with the striker having scored six from his last six league matches, including in each of his last three.

Perhaps resultantly, not one of the last 13 league matches at Turf Moor have ended in a draw. So spectators can expect a result one way or another. 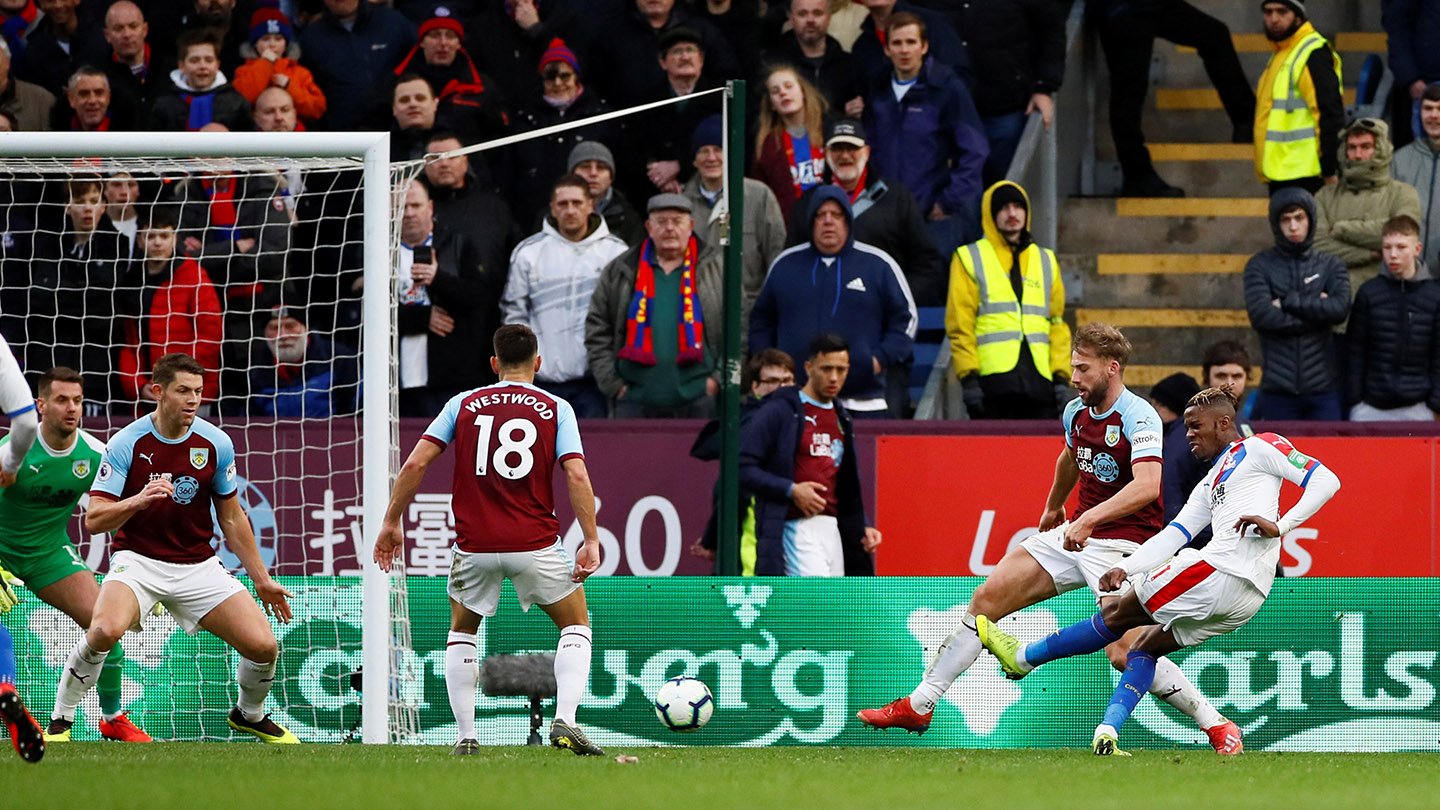 Against Liverpool last Saturday, Joel Ward was forced from the pitch and Hodgson described himself as "worried". Hodgson confirmed that Ward will not be available against Burnley.

Burnley appear fairly fortunate in the medical department. Their only complaint, it seems, is Johann Berg Gudmundsson's absence since the middle of October with a hamstring injury.

In other news, Ashley Westwood is suspended after collecting his fifth yellow card of the season against Watford. 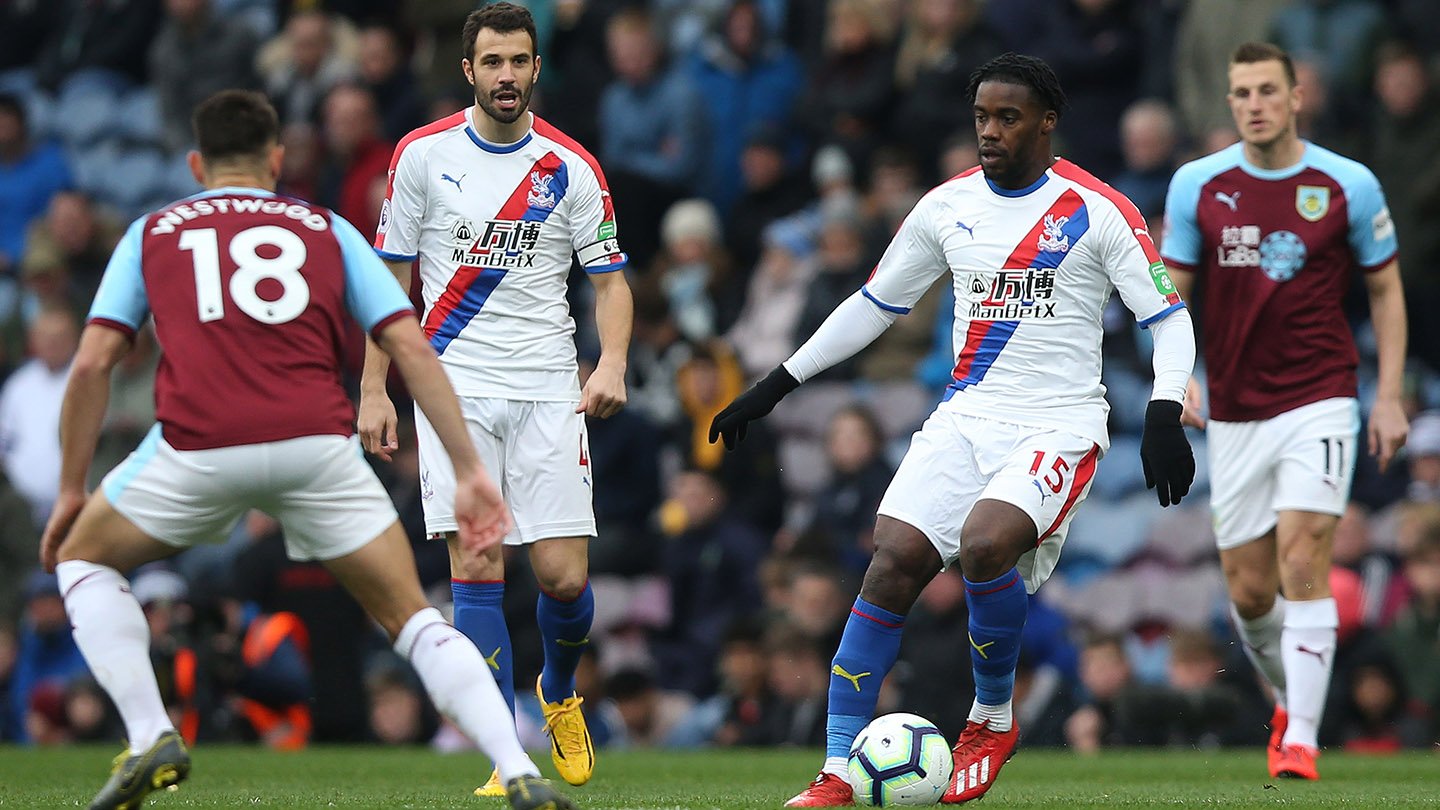 You can access Burnley's supporter guide by clicking here.