Crystal Palace's challenging fixture list throws up another demanding meeting when Chelsea travel to Selhurst Park, and Roy Hodgson's Eagles have had little time to prepare for the test.

Sandwiched in amongst games against the likes of champions Liverpool, Leicester City and Manchester United, Chelsea provide stern opposition in damaging form.

The Blues have won six out of their last seven fixtures, with Frank Lampard's Londoners notching victories over first- and second-place Liverpool and Manchester City in that time.

Over the same period, Palace have won four matches, but have lost their last three consecutively. One area of encouragement the Eagles might be able to focus on is their record at home against fellow London sides, with Palace the only club in the capital not to have lost a London 'derby' this year.

In fact, going into last season, Palace haven't lost a home game v London opposition in four matches. Given the calibre of the capital's teams, this is no small feat.

Should the Eagles lose against the Blues, however, they will make this season the first since 2012/13 in which every London club has lost a home derby. 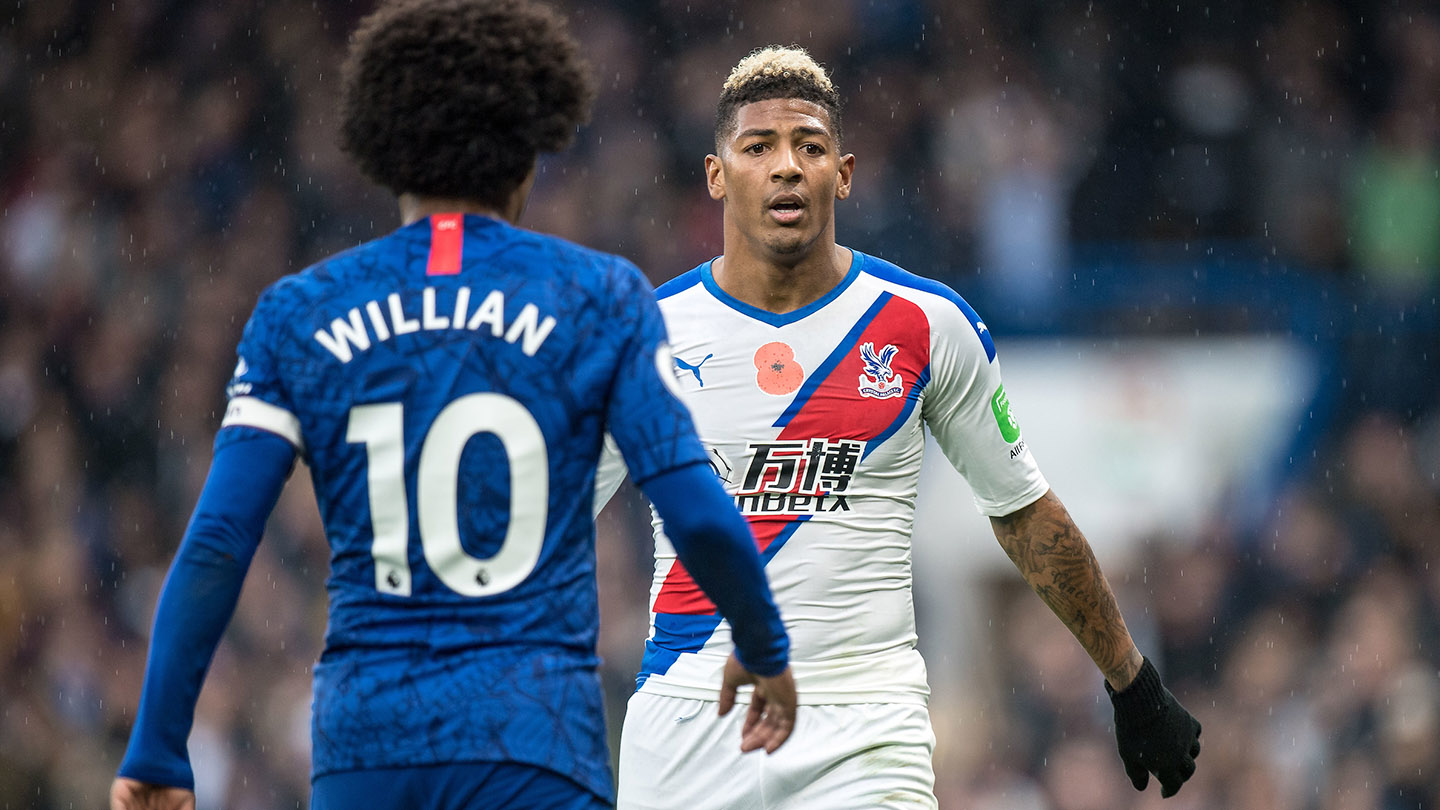 Alas, Palace's last three games have seen the club endure frustrating results, and this is their longest losing run without a goal since the start of the 2017/18 season (only three compared to eight in 2017). Interestingly, that last run was ended when Hodgson guided the Eagles to victory over Chelsea at Selhurst Park.

That famous victory preceded a remarkable turn in fortune that secured Palace an 11th-place finish.

For Chelsea, their only defeat in the last seven games saw West Ham United pull off a fine victory in east London. Incidentally, the Blues are looking to avoid losing consecutive away Premier League London derbies for the first time since December 2017, a run in which they lost to West Ham and Crystal Palace.

Looking ahead to the Chelsea game, Palace manager Hodgson said: "[Chelsea are] a very, very good team with many, many good players and, irrespective of our own position in this moment in time, all we can do is prepare for it, get ready for it and look forward to it – I do look forward to it, and I know all the players are looking forward to the game." 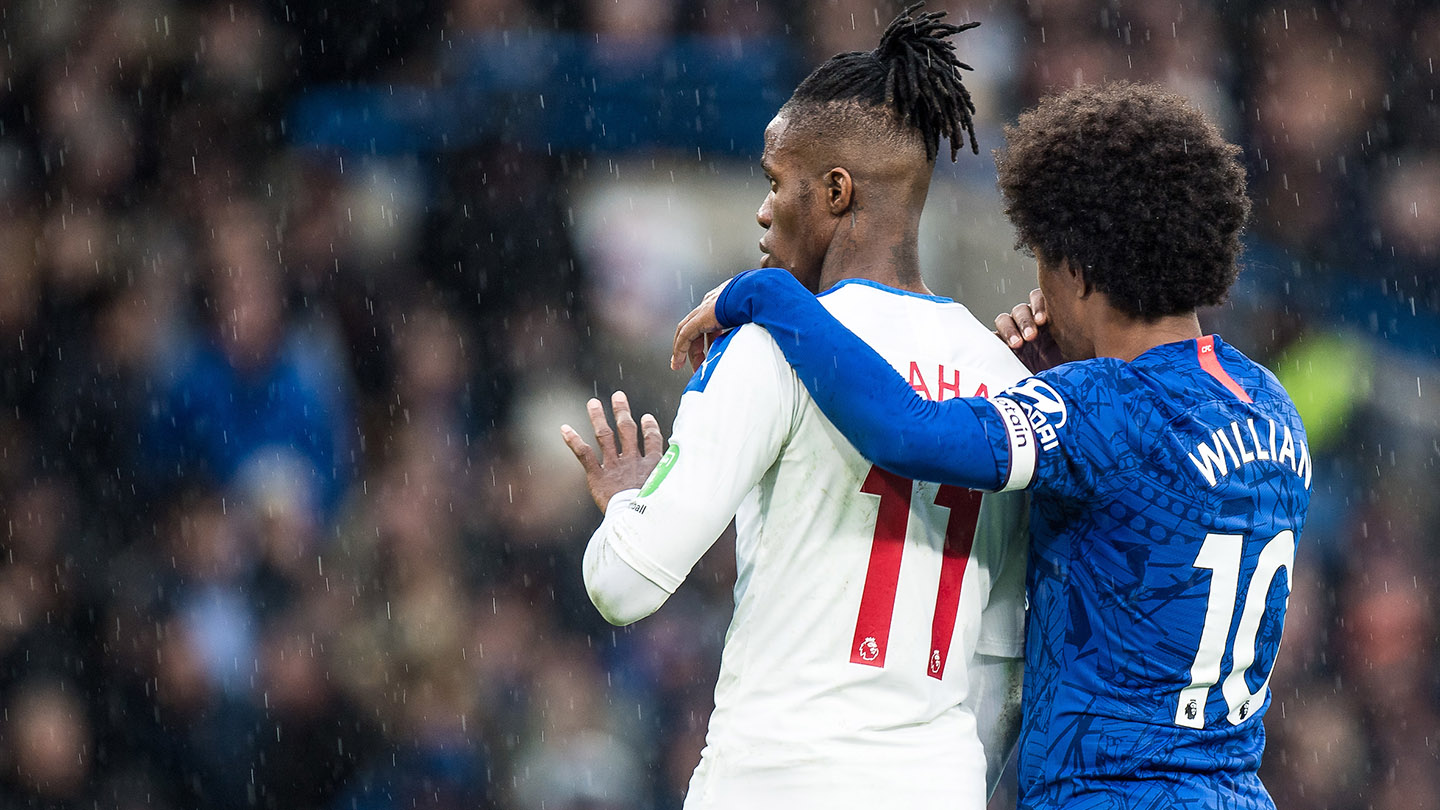 Clearly, the Eagles will have to be alert to the threat from Chelsea's midfield pair. But, with the likes of James McArthur, James McCarthy, Cheikhou Kouyate and Luka Milivojevic, Hodgson's side is blessed with hardworking players in the middle of the park - the sort of players perfectly adept at nullifying attacking central midfield challenges.

Palace are fairly fortunate in the medical department, with only Jeffrey Schlupp and James Tomkins as their confirmed absentees. Martin Kelly has returned to training, but Hodgson said it is "bit early to throw him into the deep end."

Chelsea are without N'Golo Kante, Mateo Kovacic and Fikayo Tomori. 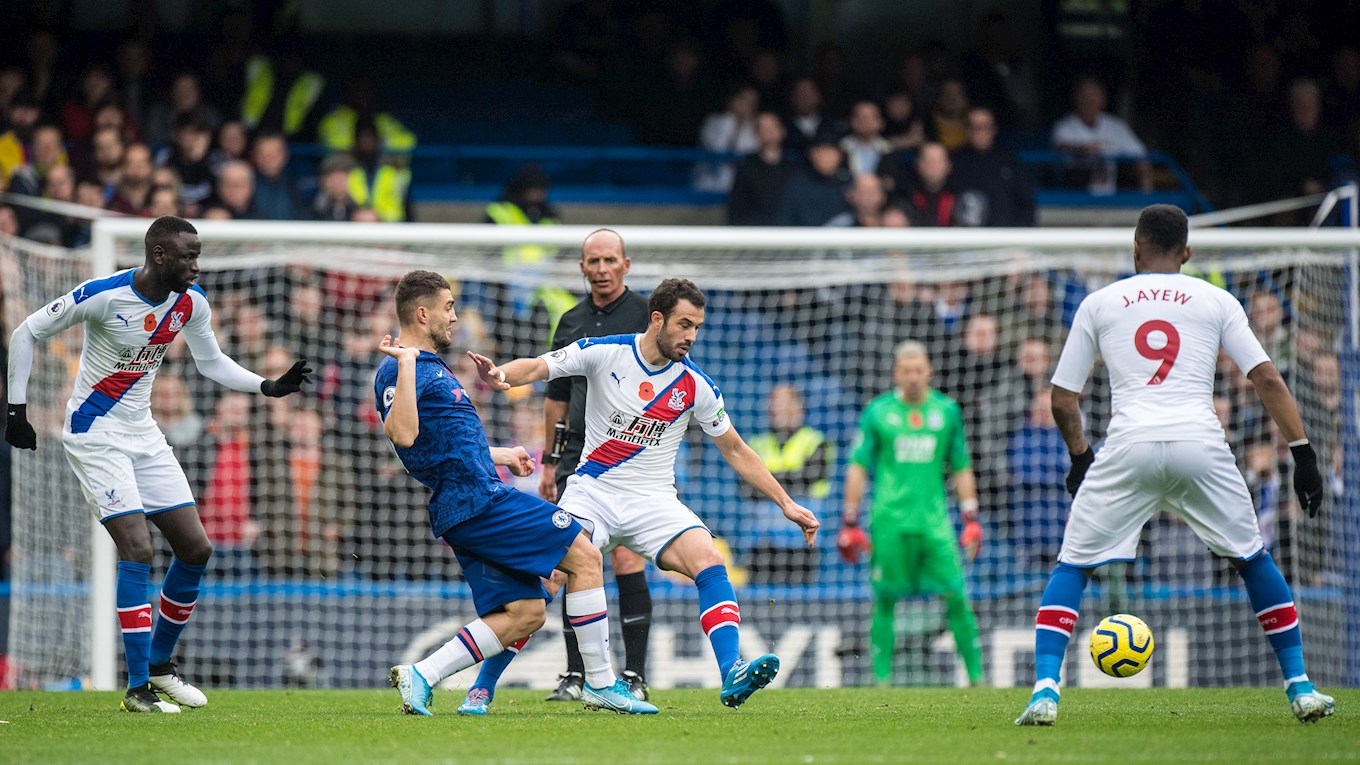 This game will be shown live via Sky Sports Main Event and Sky Sports Premier League. Kick-off is 18:00 BST.