When Crystal Palace defeated reigning champions and league leaders Manchester City in December last year, they may have recorded one of their finest victories to date.

With Manchester City widely hailed as one of the decade's greatest teams seen in Europe, a hit-and-miss Palace side travelling north to the sky blue half of Manchester were far from likely to cause an upset.

But, as is well known, in truly remarkable fashion the Eagles did the unthinkable and thanks in part to Andros Townsend's thunderstrike - an effort befitting of such a win - left the Etihad with three points and three goals secured before Christmas.

Today, the Citizens return to face the Palace, but this time at Selhurst Park. This leg of the clash should provide south Londoners with more optimism, as Palace sit three places higher in the table having won three of their last five league matches compared with two from five in December.

But form pales into insignificance against the likes of Pep Guardiola's men, who have won seven of their last eight league games, keeping a clean sheet in six of them. And with a game in hand over league leaders Liverpool, a win in SE25 would temporarily place them top before the Reds host Chelsea at 4.30pm the same day - thus putting further pressure on Jurgen Klopp's title-challengers. 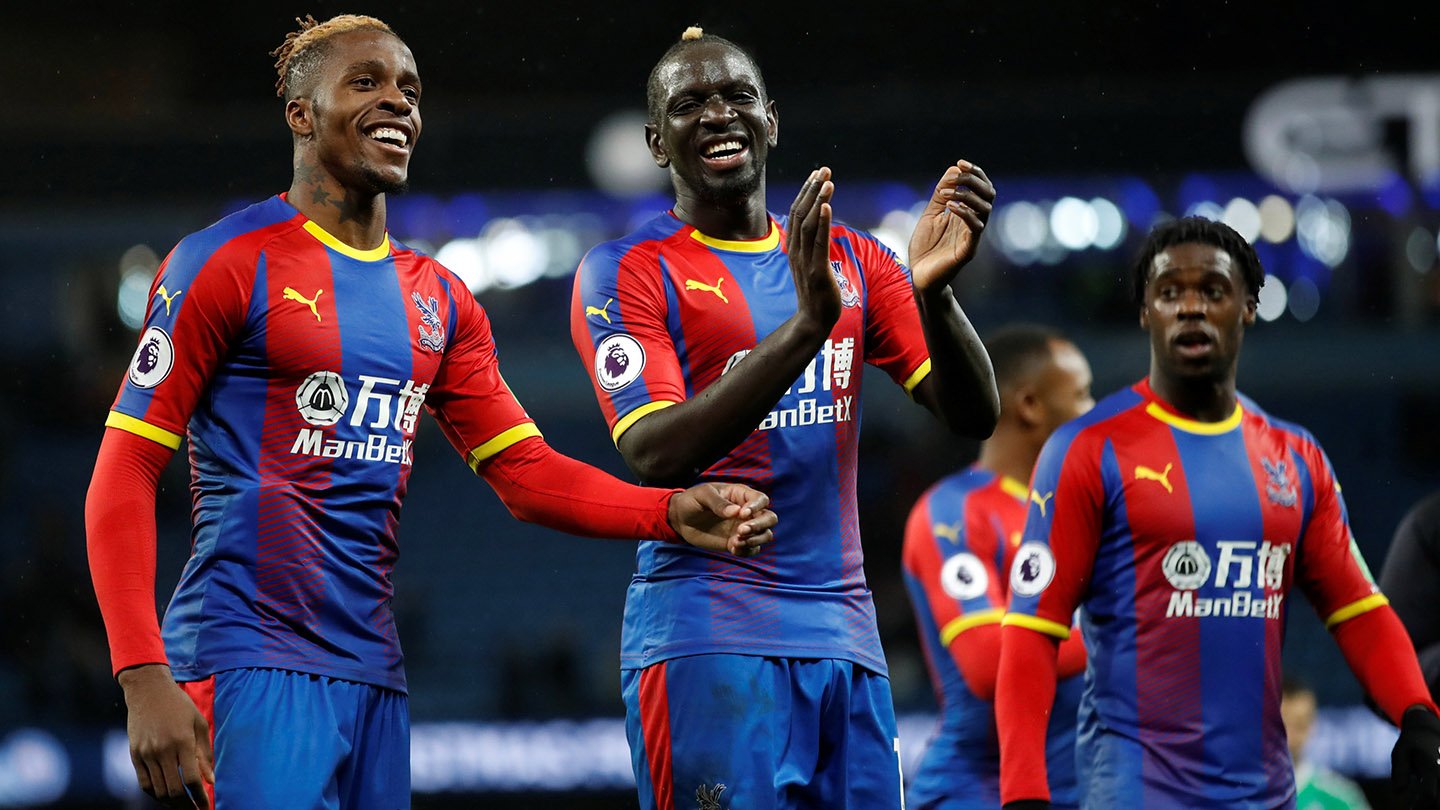 Providing another stern test for City on Sunday becomes all the more important, then, and Crystal Palace will be looking to be the first side outside of the top six to beat the Sky Blues twice in a season since 2011.

And although it was Townsend who stole the headlines at the Etihad, Luka Milivojevic separated the two sides with his penalty early into the second half. Should he step-up from 12 yards again, fans will feel confident in his abilities having netted 10 times from the spot this season - just one shy of Andrew Johnson's Premier League record of 11.

Hodgson has announced that Palace are without James Tomkins and Mamadou Sakho.

Guardiola is assessing the fitness of Bernardo Silva and Oleks Zinchenko over the weekend.

Needless to say, City are famous for their ability across the pitch, but particularly for their relentless prowess going forward and have scored 83 goals from just 32 league matches - over 2.5 goals per game.

In the last clash, Palace opted to play with a 4-5-1 formation that sat deep and flooded the midfield, pressing well but judiciously to avoid burning out.

Perhaps the best way of hurting City is on the break, though it has to be enacted with swift precision to limit the time allowed for Guardiola's side to re-shape. 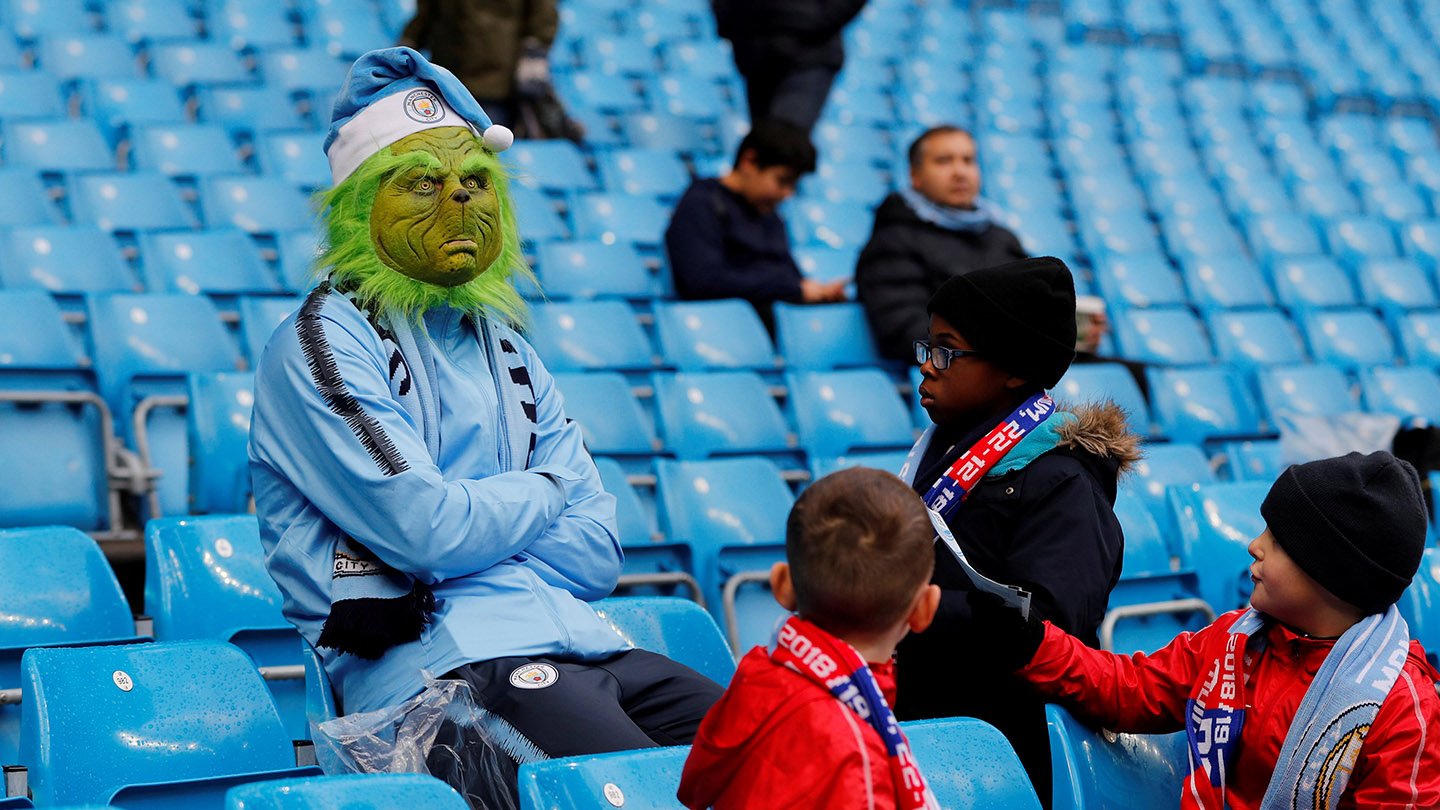 Guardiola is winless in his last two league meetings with Palace – he’s only ever had longer winless league runs against Everton (3) and Borussia Mönchengladbach (4) in his entire managerial career.

This clash will be shown live on Sky Sports Main Event from 1pm.

You can check out our Instagram story pre-match for all of the build-up and our official Twitter page will be bringing you match updates while cpfc.co.uk is the place to go for post-match reaction, a match report and comments from the manager.

Alternatively, grab your Palace Audio pass for just £1.49 to enjoy full commentary of this match.