Palace Preview: Eagles must be wary of late Newcastle surge

After an impressive victory against Wolverhampton Wanderers on Saturday, Palace head north-east to St James’ Park to take on a Newcastle United side buoyed by their first win in nine league games.

Newcastle’s win at Goodison Park against Everton put an end to a run of five straight league defeats for the Magpies, with Callum Wilson’s brace securing all three points.

However, Palace will arrive in confident mood following their victory against Wolves, with another scorching Eberechi Eze goal lighting up south London.

They will be keen to get revenge for a frustrating defeat in the reverse fixture, when two last minute goals at Selhurst Park gave the visitors the three points.

Despite losing at St James’ Park last season, Palace can take confidence from Newcastle’s poor home record against sides from the capital, winning just two of their last 13 games. No current Newcastle player has scored more than once against the Eagles.

Jordan Ayew, on the other hand, has a superb record against the Magpies, scoring twice in his three appearances at St James’ Park.

The clash sees a meeting of two of the most experienced Premier League managers, with Roy Hodgson (347 games) facing Steve Bruce (451 games). Hodgson has the superior record in their 10 previous meetings, winning four and drawing four, losing just twice.

Palace will be reunited with Dwight Gayle, who scored 25 goals in 74 appearances in red and blue, while Andros Townsend will return to St James’ Park, where he spent six months in 2016.

With neither side having come from behind to win this season, the first goal will be especially crucial at St James’ Park. Palace have started to make a habit of scoring early, with seven goals this season coming in the opening 15 minutes. 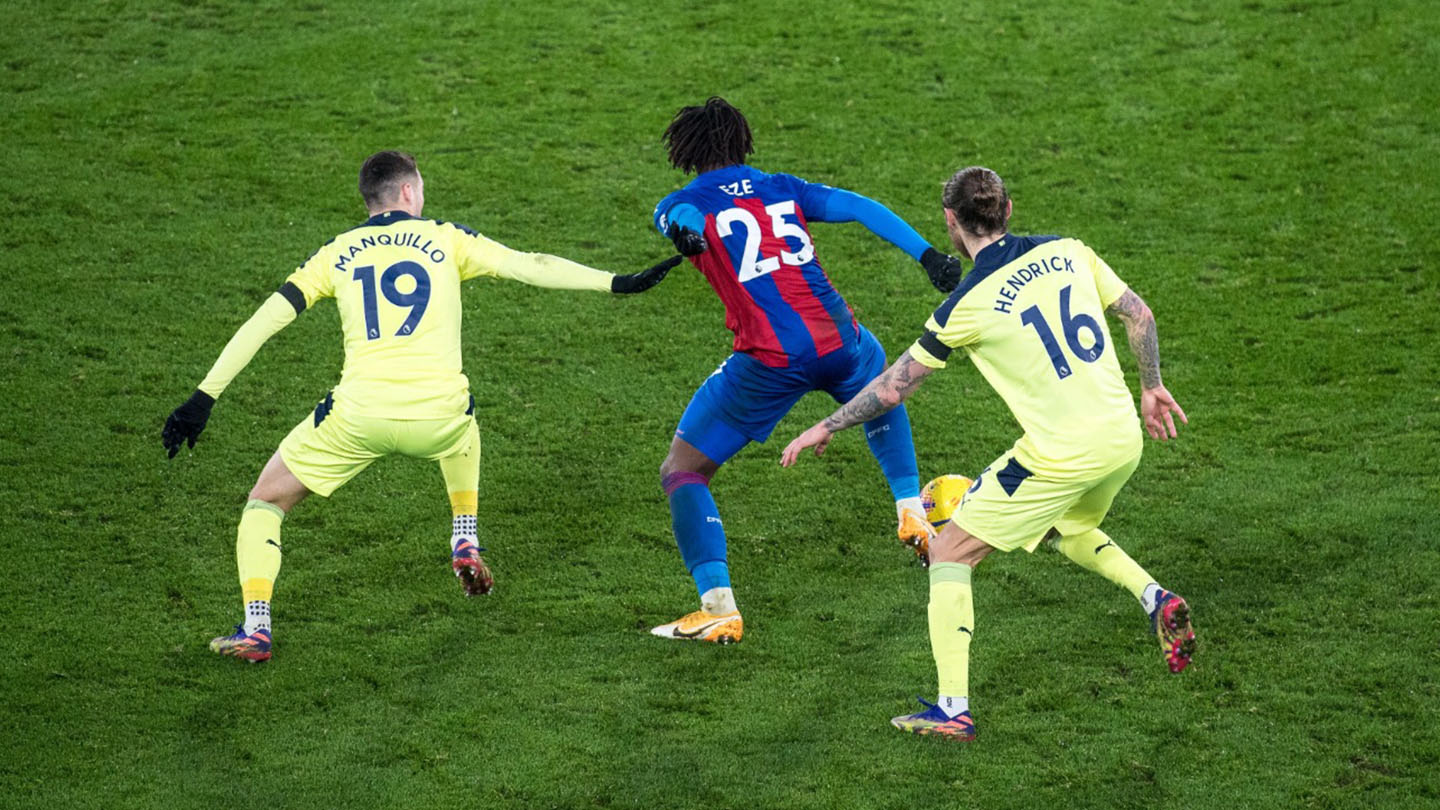 However, it is the later periods that could define this result. The Eagles will sorely remember the reverse fixture this season, when goals in the 88th and 90th minutes condemned Palace to defeat at Selhurst Park.

Newcastle have scored almost half of their goals this season in the final 15 minutes, adding another at Goodison Park on Saturday. Palace, on the other hand, have conceded a third of their goals in the same period, but will by buoyed by holding out for victory against Wolverhampton Wanderers last time out. The final moments of Tuesday’s match crucial will be crucial.

No side has kept fewer clean sheets at home than Newcastle in the Premier League this season (1), with that shutout coming against reigning champions Liverpool in December in a 0-0 draw.

Palace have kept three clean sheets in their last five Premier League matches, having kept just one in their previous 24.

Newcastle were beaten 2-1 in the Premier League last Tuesday against Leeds United and haven’t lost in the top-flight in consecutive weeks on a Tuesday since March 1975, losing to Arsenal and Liverpool.

Steve Bruce was buoyed by the return of Allan Saint-Maximin against Leeds last week after he recovered from COVID-19. Ciaran Clark made his return against Everton, after shaking off a calf injury respectively, while Paul Dummett could be available after returning to training.

Part of the matchday squad against Wolves, new signing Jean-Philippe Mateta is available to make his Palace debut. Hodgson will continue to monitor James Tomkins, who missed out West Ham and Wolves, while Jeffrey Schlupp and Mamadou Sakho remain absent.

Newcastle v Palace will be shown live in the UK via BT Sport. Full details can be found here.