The stats do not bode well for Aston Villa ahead of their clash with Crystal Palace on Sunday (12th July).

The Villans are currently trapped in the relegation zone and playing in the league's longest active winless run, picking up just two points from their last 10 league matches.

And after a comprehensive 3-0 loss to Manchester United midweek, supporters cannot be blamed for assuming Villa are there for the taking.

But it would be risky to underestimate Dean Smith's men.

The Villans face a challenging run of fixtures over the next two weeks, with both Arsenal and Everton on the horizon and a final-day clash with relegation-threatened West Ham United bringing the season to a close.

With the Hammers game being potentially campaign-saving for both teams, Smith's charges will eye their final hurdle as a sizeable one, and both Arsenal and Everton make for imposing opposition for any team.

The Palace game, then, to Villa's eye, is perhaps the most crucial. Regardless of the Eagles' ability or recent performance against Chelsea, the Midlands club will view the upcoming clash as their best chance to collect much needed points.

Roy Hodgson's Eagles should therefore expect an energised opponent on Sunday and target another driven display at Villa Park. 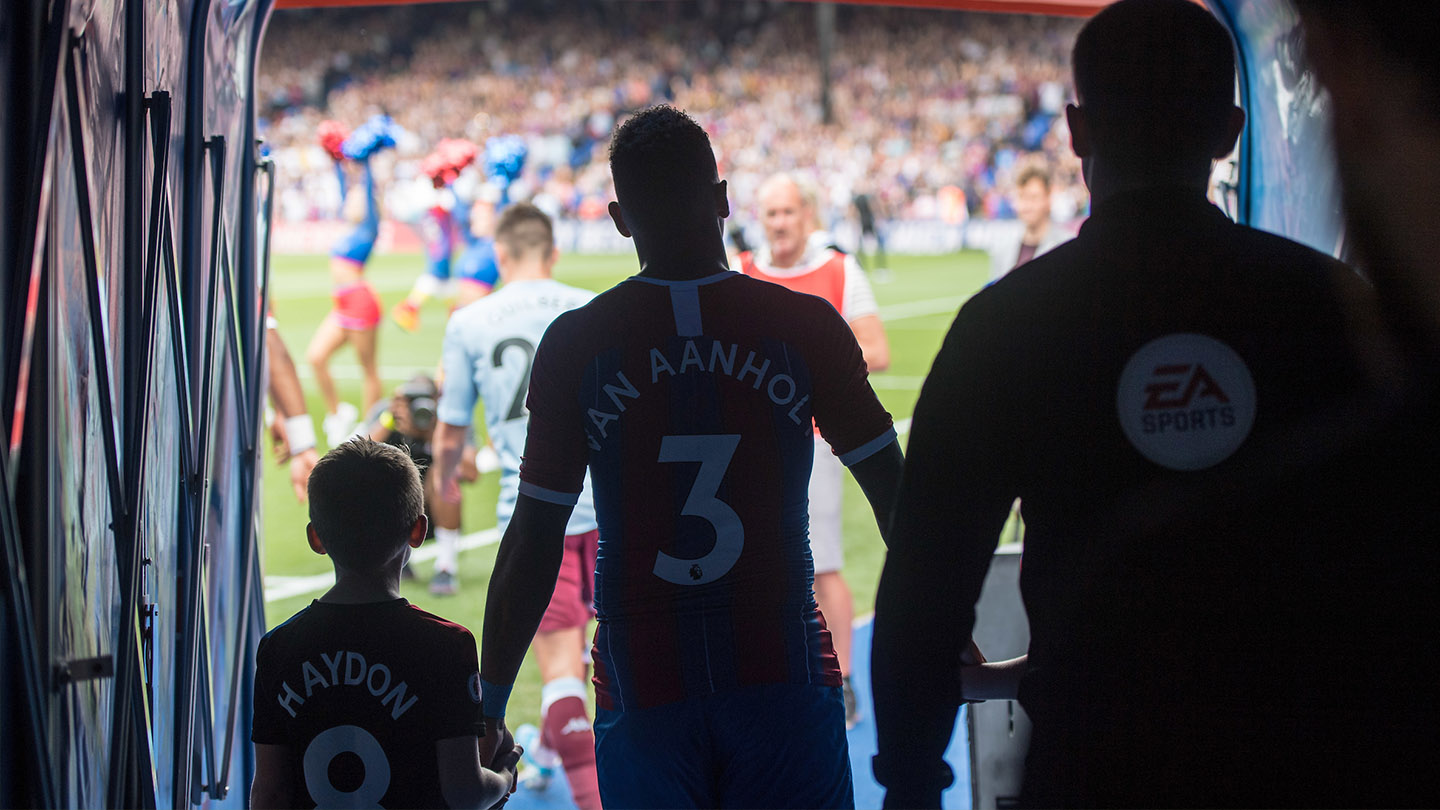 In addition, Villa's restart has seen them draw with both Sheffield and Newcastle United and their losses against top-six Chelsea and Wolverhampton Wanderers came via a single goal.

Even 2-0 and 3-0 defeats to Liverpool and Manchester United respectively don't tell the full picture, with the Reds struggling to break Villa down until the 71st-minute and United being aided by a controversial early penalty.

But there is certainly much to balance out any necessary cautiousness the Eagles may hold pre-Villa, with Hodgson's men deserving of at least a point against Chelsea midweek and facing a side they overcame 1-0 in August.

Jordan Ayew won that game with a smart finish, and it was one the Eagles could have ended more comfortably had it not been for a late Villa surge the home side appeared willing to absorb. 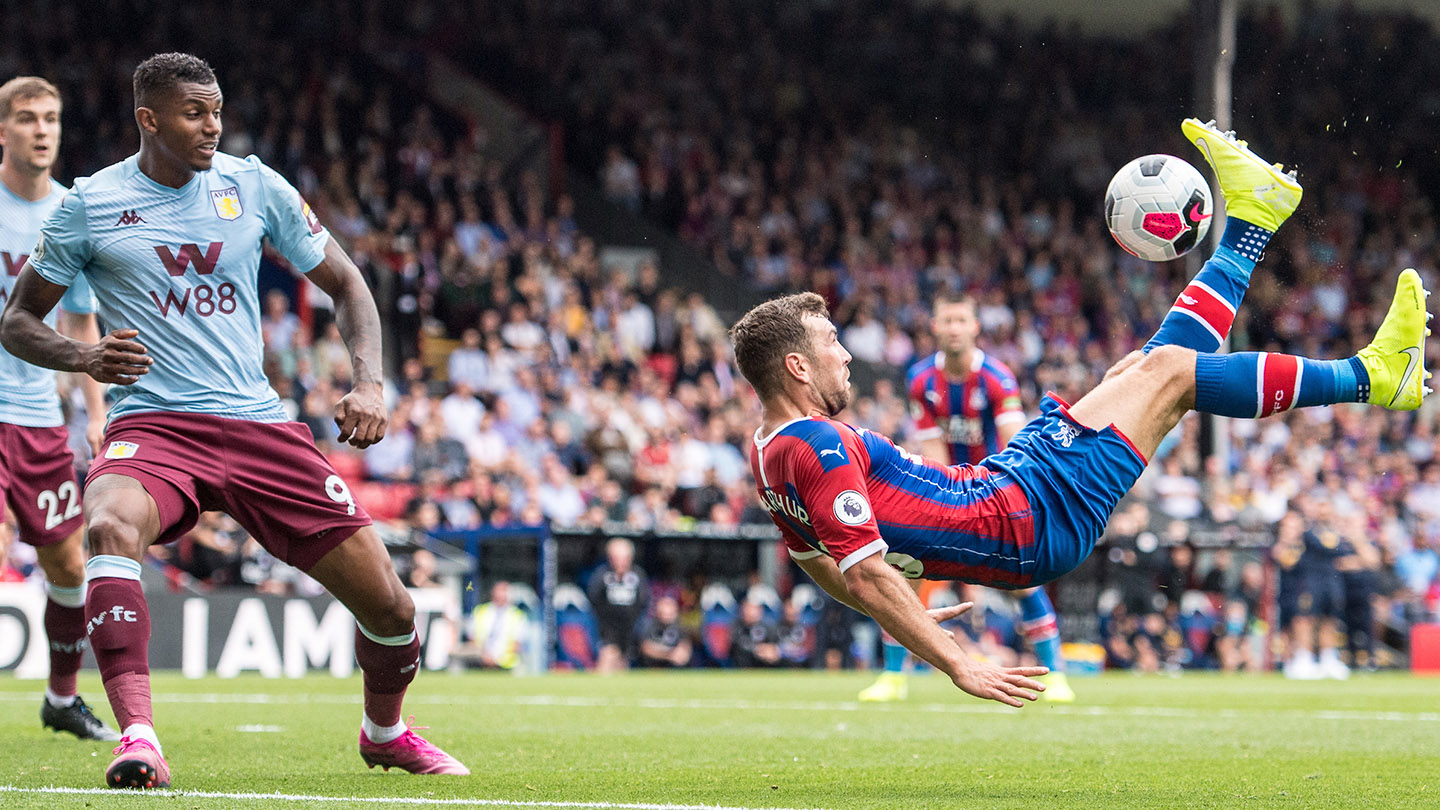 Aston Villa could become just the second team in top-flight history to win a league match on all seven days of the week in a single season, after Tottenham Hotspur in 1986/87. The Villans have won on every day between Monday-Saturday so far this term.

Conversely, Villa have failed to win any of their last 17 Premier League games on a Sunday (D3 L14), since a 2-1 win against Leicester City in December 2014. It’s the Villans’ longest winless run on a specific day of the week in Premier League history.

Villa's key man is undoubtedly Jack Grealish, but the talented midfielder failed to impact the recent game against the Red Devils and has appeared to suffer from a few heavy knocks in recent matches.

Palace will be keen to keep him quiet.

Against United, Villa allowed Ole Gunnar Solskjær's men to control the game at a relaxed, steady tempo by sitting deep and attempting to hold their shape consistently. United managed to break through it and, as a less attacking team, Palace are likely to see more chances where Villa's shape loses form going forward.

Timing offensive pushes to benefit from this could be crucial. 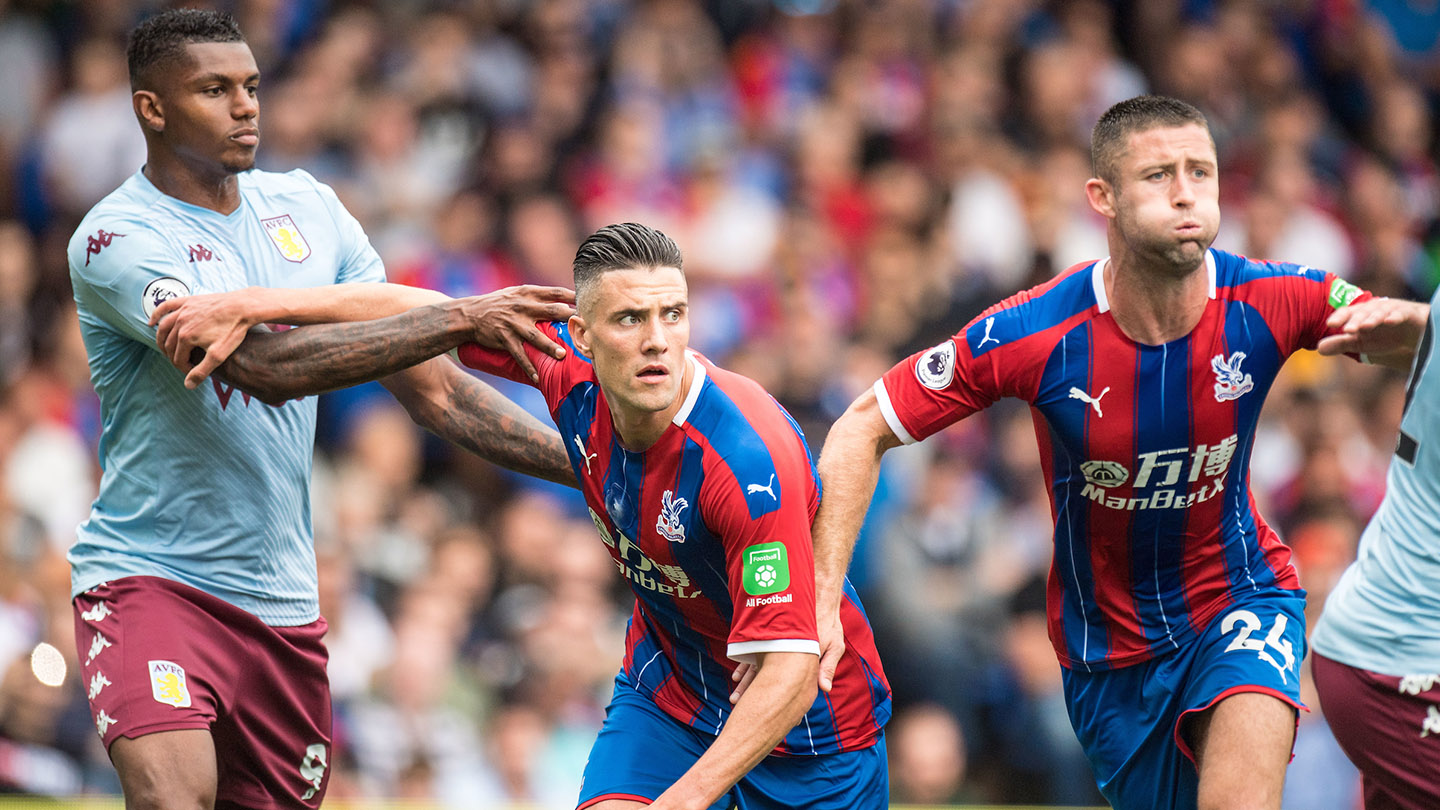 Gary Cahill was forced from the pitch after just six minutes against Chelsea, with Hodgson saying: "It’s a hamstring injury... He’ll obviously be assessed and receive a scan but I’ll be very surprised if there isn’t a tear in the muscle.

"I’d be even more surprised with such a short period of time to play this season if he gets back to be a part of the four matches remaining."

Martin Kelly has returned to training and Hogson confirmed he is available for the squad against Villa, while Jeffrey Schlupp and James Tomkins remain sidelined.

This game will be shown live via Sky Sports Main Event and Sky Sports Premier League. Kick-off is 14:15 BST.

READ NEXT: What Palace can learn from Villa's last game