Crystal Palace could become just the second team in Premier League history to win at Stamford Bridge and Old Trafford in consecutive away games when they take on Chelsea (Saturday 3rd October, 12:30 BST), looking to build on their impressive recent victory against Manchester United.

Palace’s fourth game of the 2020/21 league season precedes a week-long international break, offering them a chance to end a strong start in fine fashion.

Their task may seem daunting, but Roy Hodgson’s men cannot be underestimated - with their United triumph highlighting this, and their recent loss to third-place Everton coming in harsh circumstances.

If any time is a good time to take on the Blues - who finished fourth last season - it seems to be now. Frank Lampard’s charges have secured a win, draw and a loss from their opening league clashes - beating Barnsley and losing on penalties to Tottenham Hotspur in the League Cup.

Furthermore, Chelsea have conceded at least three goals in four of their last 10 Premier League games, as many times as they had in their previous 56 matches in the competition.

The Eagles have scored four in their last four league games, with Wilfried Zaha notching two of these. Against Chelsea, Zaha has been involved in six goals from his 12 league games against (three goals, three assists) – against no side has he contributed to more goals in the competition (also six v Leicester City).

Palace will be without on-loan Michy Batshuayi, who is ineligible to face his parent club.

Scott Dann and Jeffrey Schlupp were absent for the recent Everton clash, but Roy Hodgson confirmed other sidelined players are beginning to make their return. Encouragingly, Christian Benteke returned to the first-team squad to face the Toffees. He featured as an 82-minute substitute. 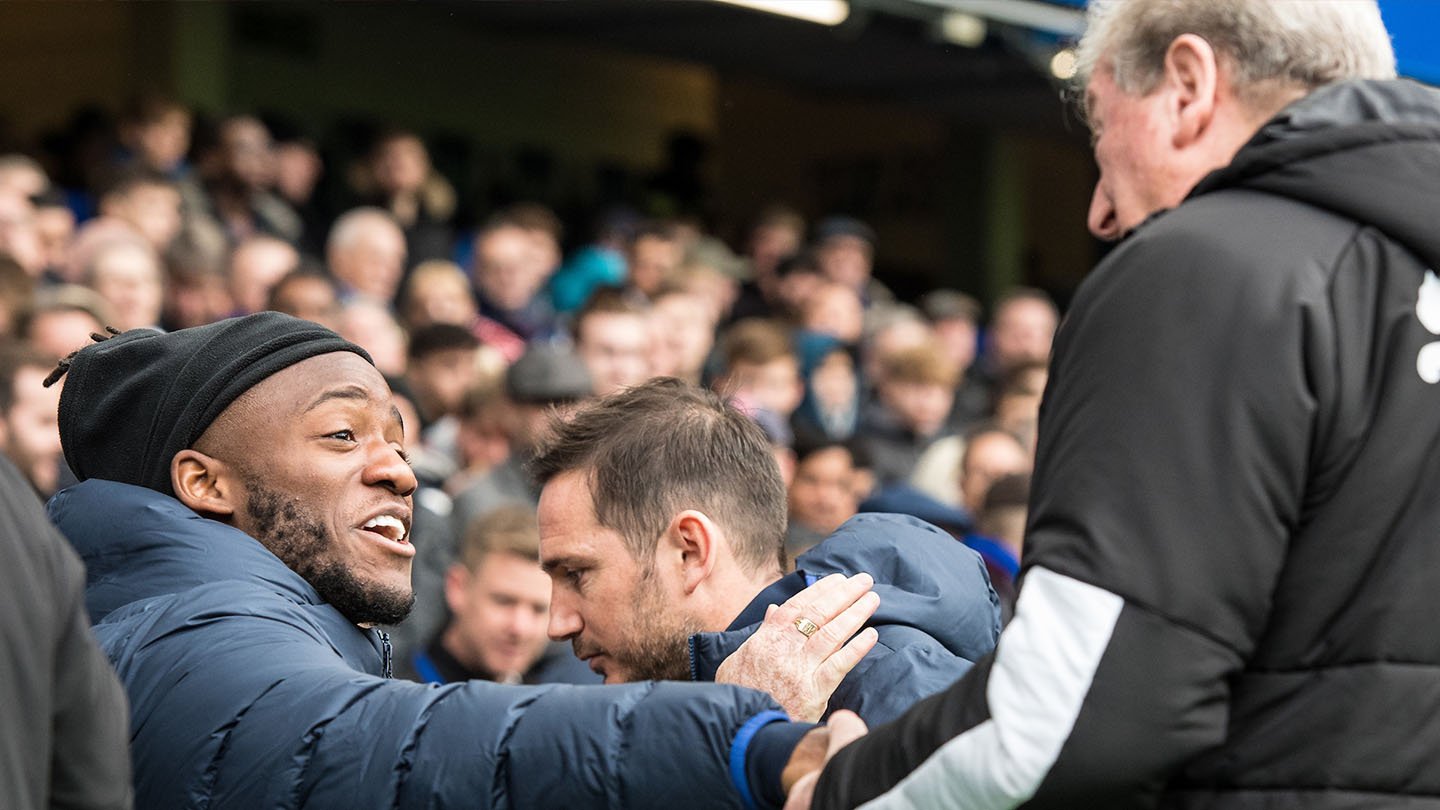 Chelsea appear to be without Hakim Ziyech, Christian Pulisic and Billy Gilmour - each of which is reportedly out for the next few weeks.

None of the last 18 Premier League meetings between Chelsea and Palace have finished level, with the Blues winning 14 to Palace’s four. Only Newcastle United v Tottenham (21 between 1999-2010) and Chelsea v Sunderland (19 between 2002-2014) have seen longer runs without a draw in the competition.

Werner, Silva and Havertz have each been competing for the Blues, who have netted six from their last three games in a flexible, relatively narrow formation.

Perhaps most crucially, Havertz has been involved in four goals (three goals, one assist) from four games. 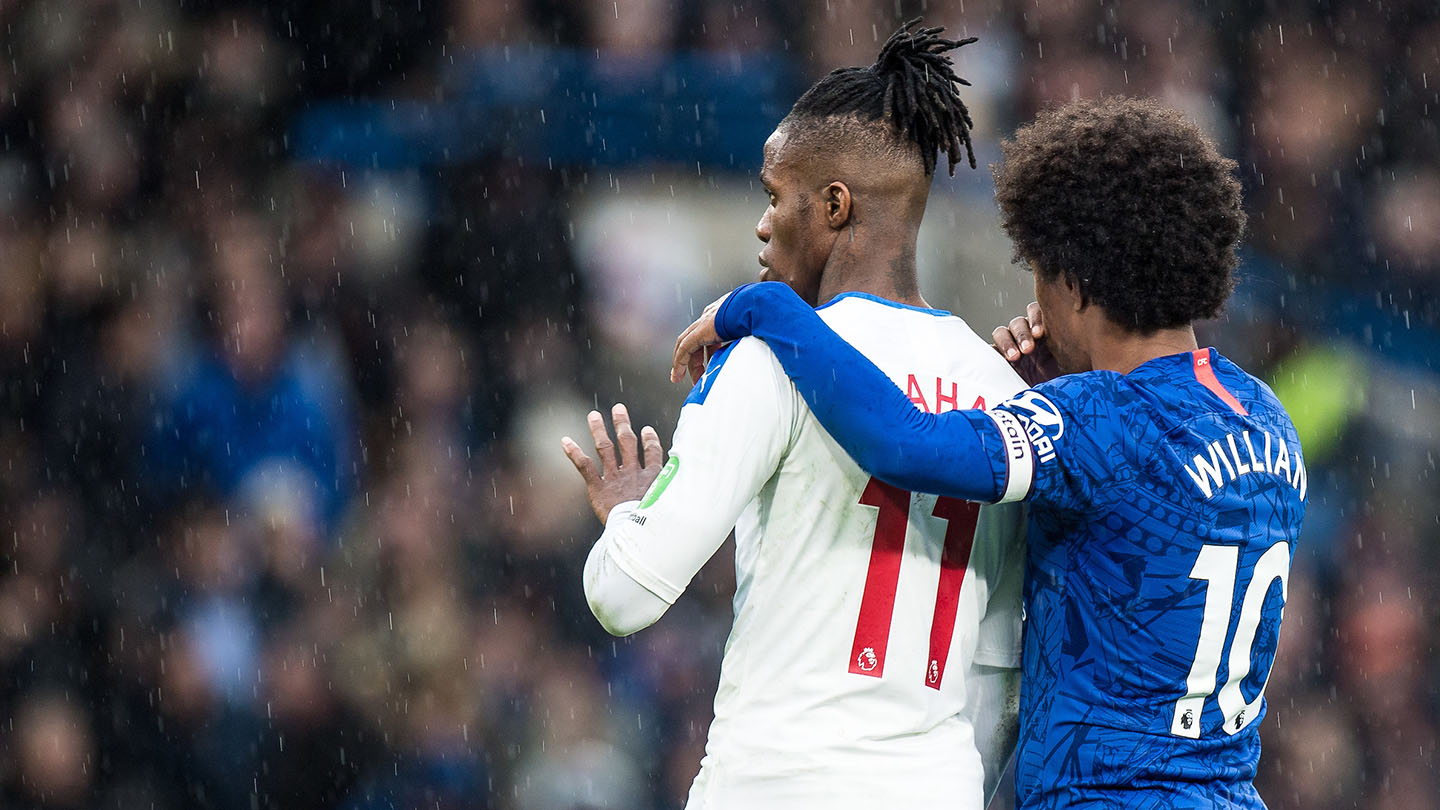 Chelsea v Palace will be shown live in the UK via BT Sport.

READ NEXT: Deadline Day 2020: All you need to know - including date, time and additional window