At 2pm today, Crystal Palace Women take on London City Lionesses at Hayes Lane in the historic FA Women’s Weekend as the Eagles seek to build on their markedly improved form from last season, targeting a mid-table finish in the FA Women’s Championship.

But facing them is quite the challenge - with London City Lionesses, a breakaway club from Millwall, sitting second in the league and seven points ahead of their south London rivals.

Both the Eagles and Lionesses have enjoyed strong starts to the season, with Palace collecting eight points from seven games and the weekend’s opponents picking up 15.

However, the second-placed Lionesses are benefitting from a game in hand over their rivals from first to fifth. A slip-up today could see both Sheffield United and Durham overtake them - pushing the south Londoners down to fourth. 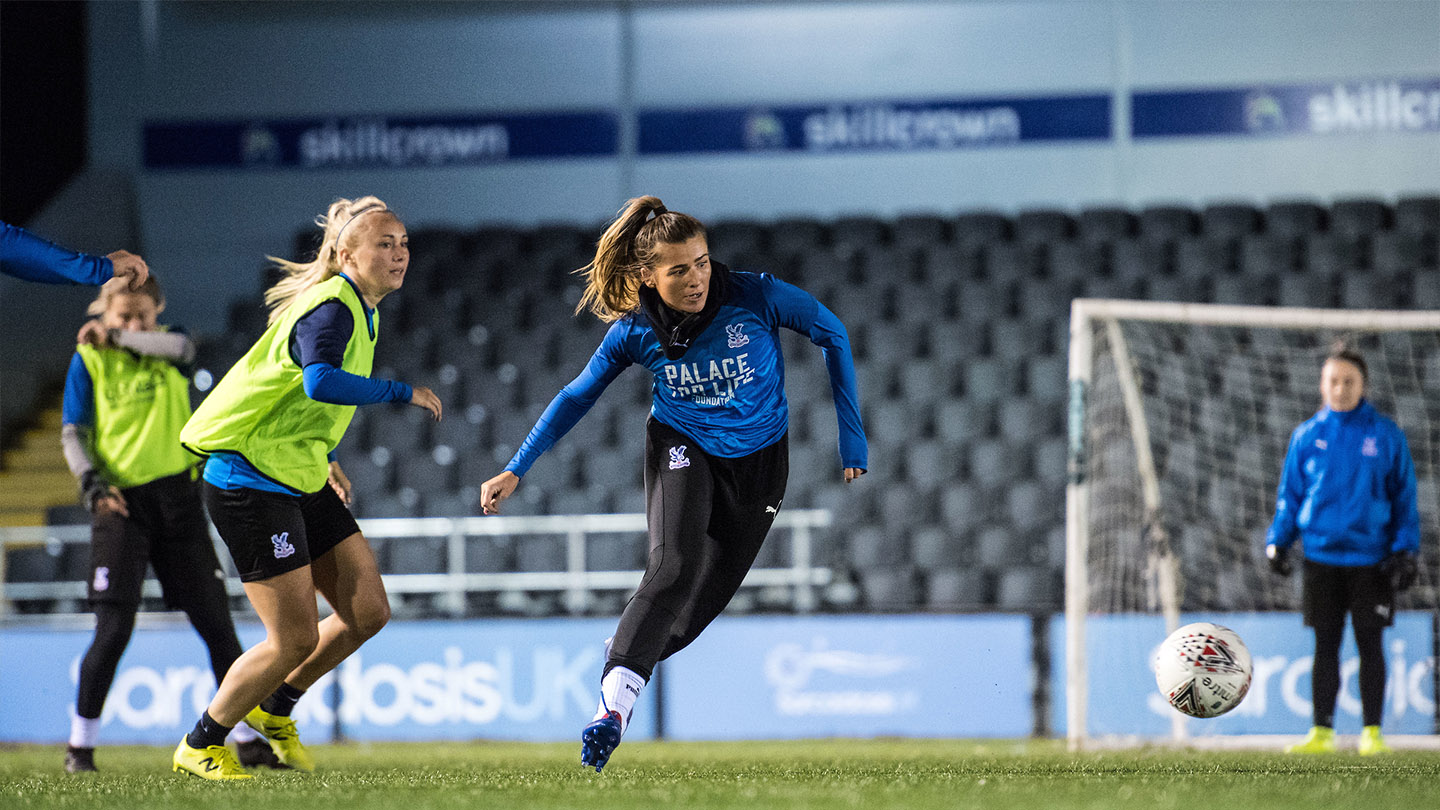 The Lionesses have been successful in sharing goals across the team (10 players have scored from 10 games), but Elizabeta Ejupi stands out for having scored three times despite starting just five games.

Former Palace forward Kallie Balfour will be hungry against the Eagles and has already scored for the Lionesses this season, having joined them in the summer.

All in all, the Lionesses have enjoyed a fine start to the new campaign and their impressive form has seen interim manager and Head of Player Development, John Bayer, named the Women’s Championship Manager of the Month for October by the LMA Panel. Bayer and his staff took over management of the team following the sacking of Chris Phillips six games in. 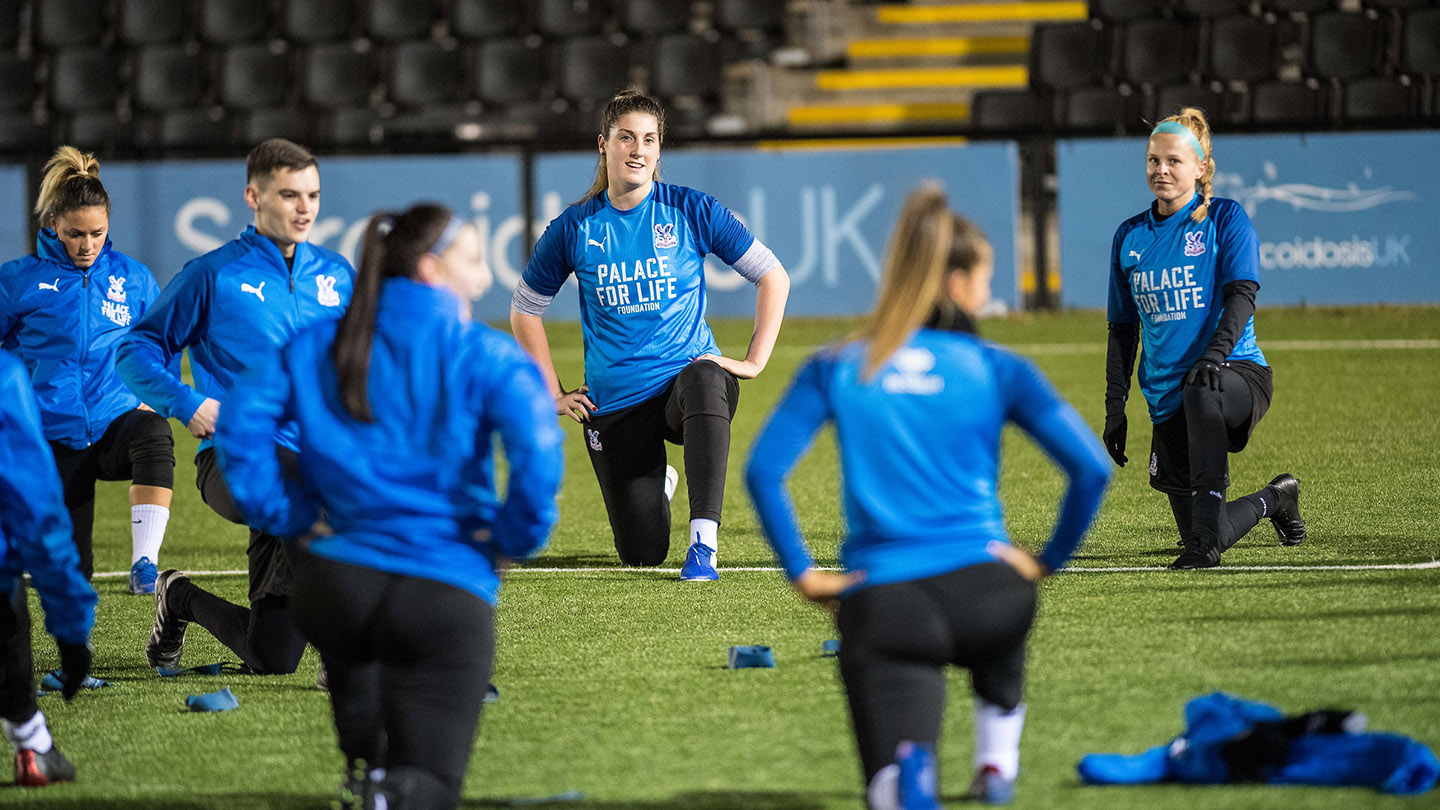 Crucially for Palace, last summer was a busy one - with the club making nine new signings to bolster the squad which finished 10th in the Women’s Championship last season. After receiving their entry to the second tier of women’s football late in the off-season, Palace had little time to prepare for the new challenge and many of the team and staff regard this campaign as their first proper effort in the competitive league.

With the two sides sitting seventh and second, league form has picked up impressively for each team - Palace sat just one place above the Lionesses (then Millwall Lionesses) in bottom place last season.

Today, then, is a significant clash and will form part of the FA’s landmark Women’s Weekend - a nationwide initiative encouraging attendance at women’s games across the country.

For Palace, this means hosting a busy afternoon at Bromley’s Hayes Lane to take on the Lionesses. 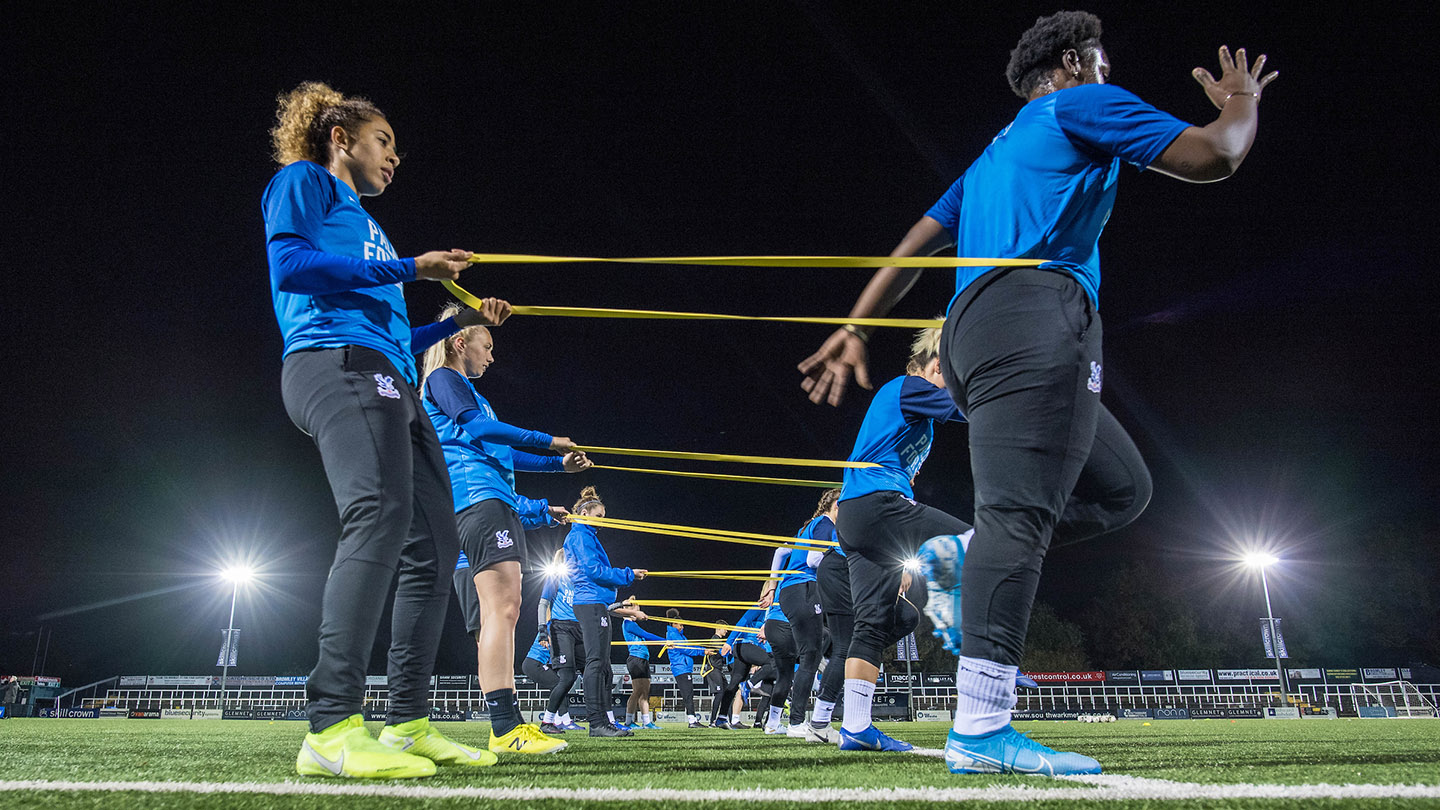 Results-wise, the Eagles have enjoyed two wins from their last three league games and have won three of their last six fixtures overall, losing the rest. Those three defeats came against Women’s Super League forces Chelsea and Tottenham Hotspur as well as third-place Sheffield United in the Championship.

The trio of triumphs was earned against Leicester City and London Bees in the league and Lewes in the Continental Cup.

Palace’s current points-per-game total is 1.14 - enough to leave them sitting seventh in the table if applied to a full season in the last campaign (23 points from 20 games). Sustaining this would see Palace double their points total from the 18/19 season and push three places higher up the league.

This points-per-game total is greater than the bottom five teams in the Premier League have and is only 0.02 points-per-game worse than Everton and Tottenham Hotspur’s current record in 15th and 14th respectively. 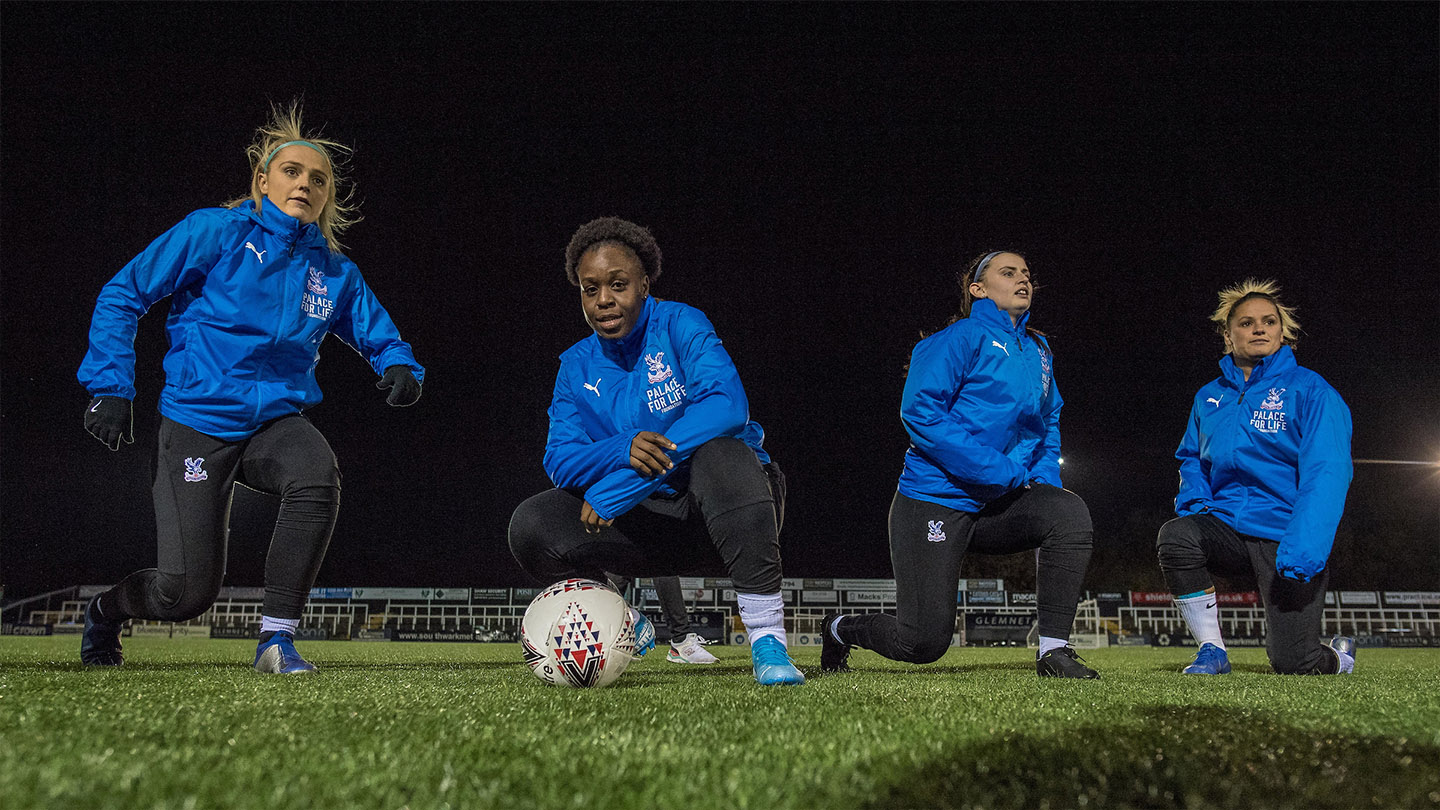 In their last league game, Palace bagged three points with an injury time winner over London Bees. On loan Ella Rutherford netted that day alongside Biance Baptiste, the former of which picked up a brace to join Ashleigh Goddard and Magda Mosengo on a pair of goals so far this season.

Adding to Palace’s attacking talents, one tactic manager Dean Davenport may be able to employ is the use of Rea Laudat as a substitute striker. Laudat often replaces Mosengo in the frontline, having featured in eight of her 10 games as an impact substitute.

The benefits of this switch were clearest when Laudat bagged just eight minutes after coming on against Lewes in the cup, striking Palace’s third and winning goal by slotting home with astuteness from the edge of the box.

You can follow the game, support Palace Women and the wider women’s game in general by grabbing your ticket for the Women’s Weekend on the gate at Hayes Lane today.