Crystal Palace’s record against ‘big six’ clubs has always been strong, but until recently, Arsenal were one side who bucked the trend.

From returning to the Premier League in 2013 until New Year’s Day 2017, Palace took one of a possible 21 points from the Gunners. Then, in one of the most iconic victories of this top flight period, the Eagles defeated Arsenal 3-0 at Selhurst months later.

Including that match, Palace have turned around their fortune against the north Londoners - earning eight of a potential 18 points.

Recent fixtures have been high scoring, too, with 26 goals netted over the six meetings.

In fact, both Palace and Arsenal have scored at least twice in each of the last three games between them – no fixture in the competition has seen both sides score two or more goals in four consecutive games. Should the upcoming clash between the Eagles and Gunners record two or more goals apiece, a new Premier League record would therefore be set. 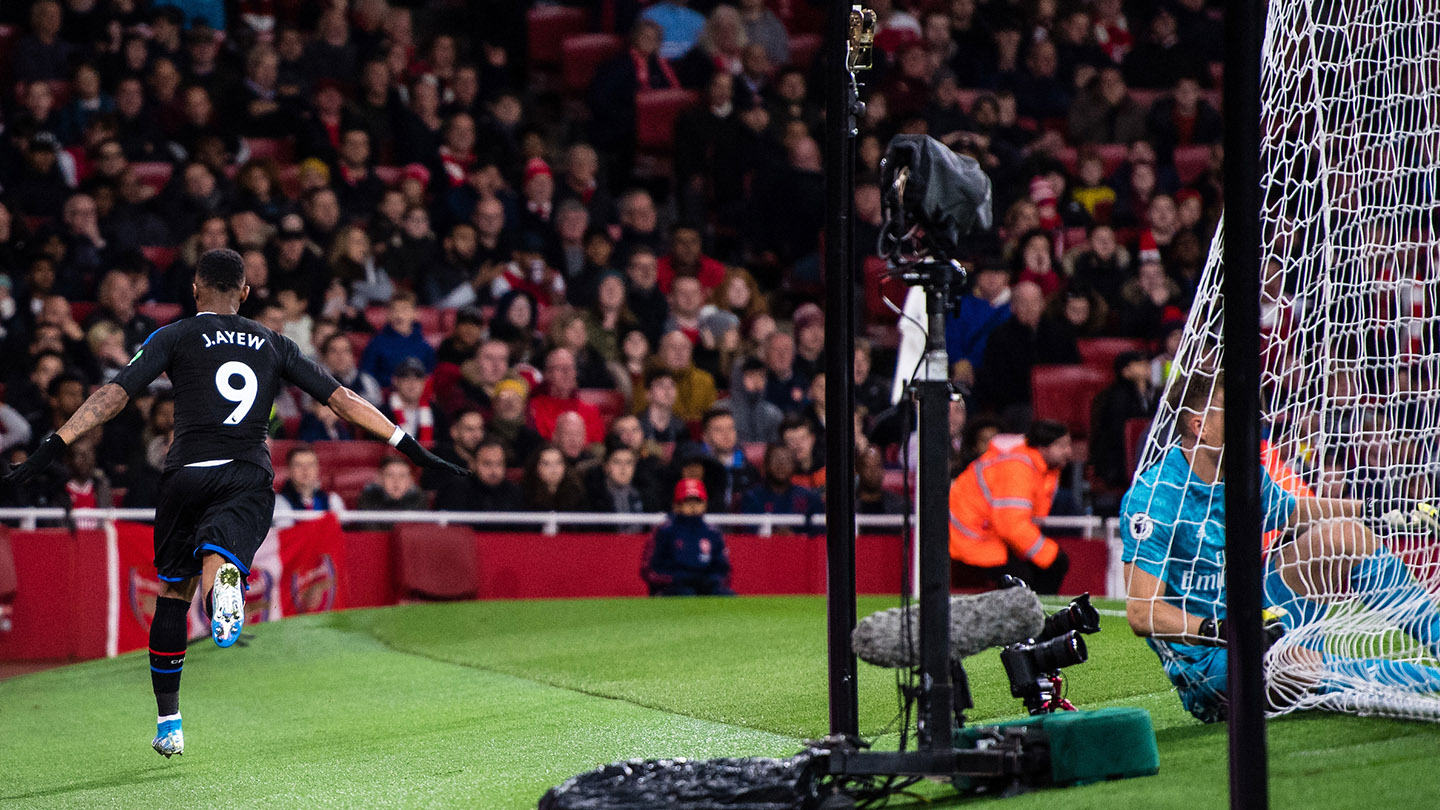 A late turnaround in form against both Arsenal and clubs from the capital has seen Palace win four of their last nine London derbies - as many as they managed in their last 28 such fixtures.

More encouragingly still, Palace have been dealt just one defeat from their last eight league games and are unbeaten from three in SE25.

The chance to extend their largely unbeaten run both on the whole and against Arsenal is supported by the Gunners’ turbulence this season. Indeed, the Gunners have won just twice in their last 13 league games and are in their worst league position at this stage of the season since 1995. 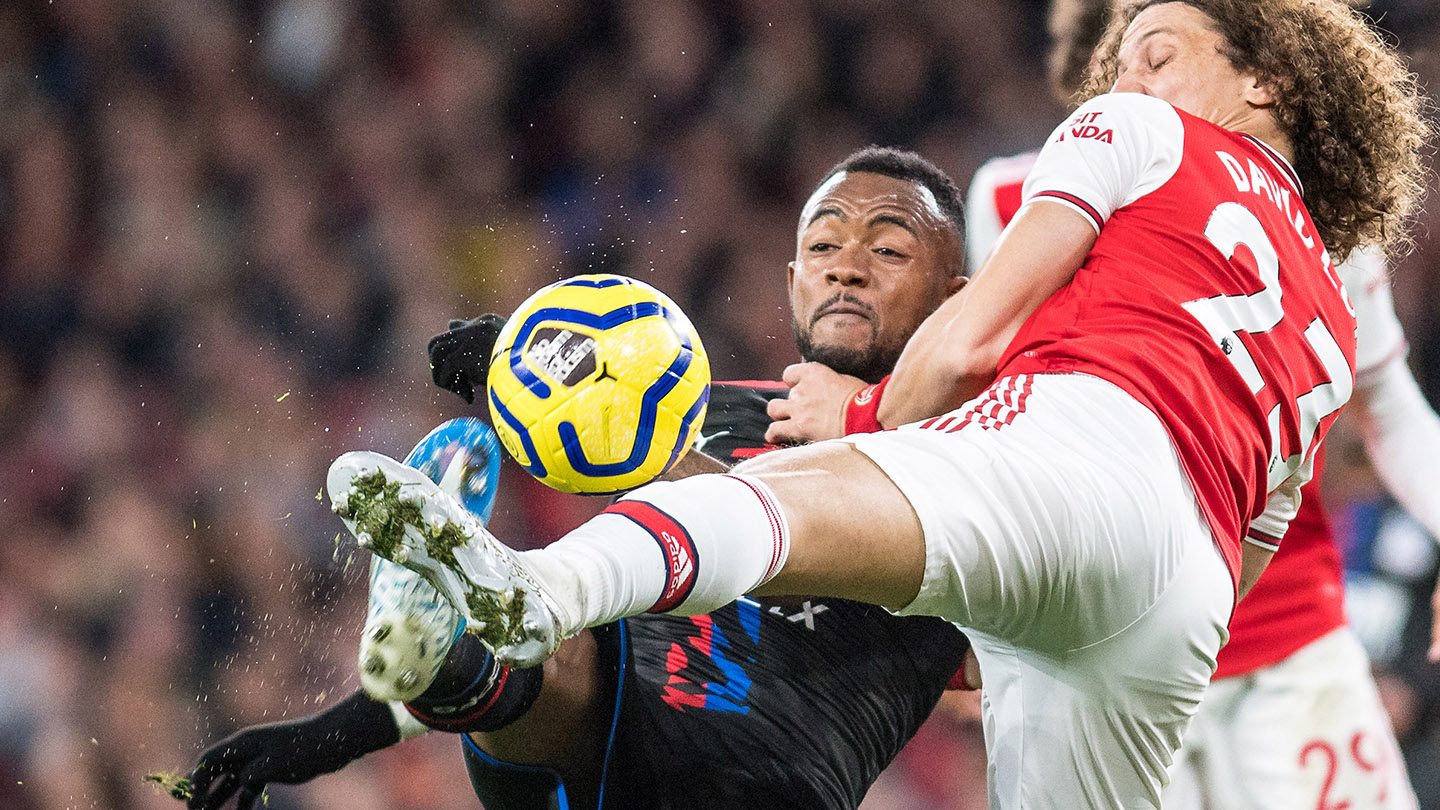 The gap of 34 years and 229 days between Roy Hodgson and Mikel Arteta will be the fifth largest between two managers for a game in Premier League history. Arteta was born in the same season Hodgson was taking charge of his first games with Bristol City in 1981/82.

With Arteta taking over from Unai Emery recently, Arsenal’s tactical approach is a changing field. However one clear switch Arteta implemented immediately after taking over was to utilise Pierre-Emerick Aubameyang and Alexandre Lacazette together.

Freddie Ljungberg didn't start the pair together once in his final three league games, whereas Arteta has fielded the combination in all of his league matches so far. The move is understandable, too, with Aubameyang and Lacazette having bagged 21 times between them this season.

Aubameyang is averaging a goal or assist every 88 minutes in Premier League London derbies (10 goals, four assists) and has scored against all five London teams he’s faced. 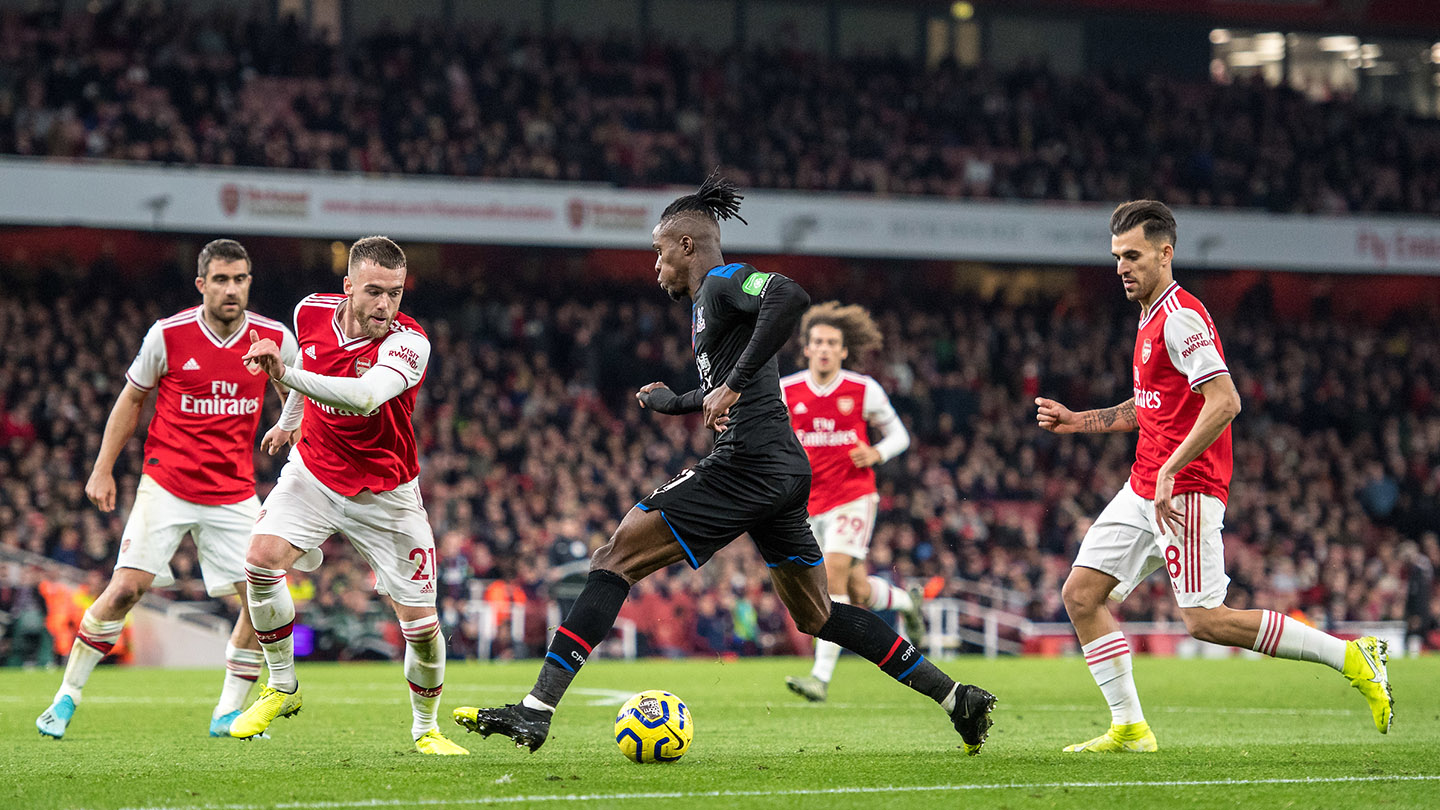 Arsenal’s injury list is not too concerning for the north Londoners: Calum Chambers is out for a lengthy period of time due to his ACL, Hector Bellerin was assessed before the recent FA Cup win over Leeds United and so is likely to be in contention to face Palace and Kieran Tierny is sidelined by a dislocated shoulder.

Palace’s list is longer. The following players are not available to play:

Hodgson has confirmed that Meyer, Riedewald and Zaha are fit and able to play. 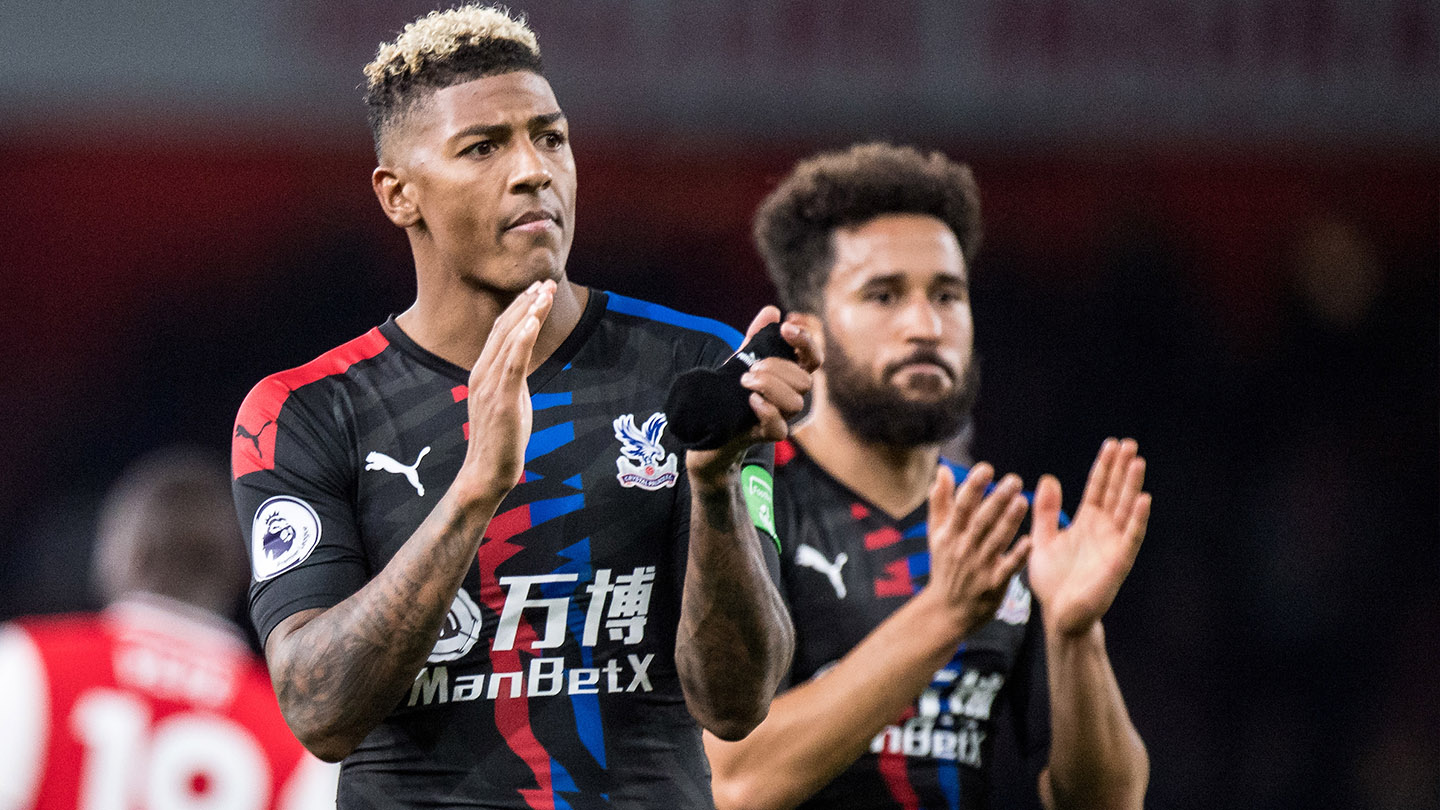