Crystal Palace face their third and final recently promoted team when taking on West Bromwich Albion at the Hawthorns, with Roy Hodgson’s men seeking to bounce back from a pair of frustrating results.

So far, the Eagles have defeated both Fulham (2-1) and Leeds United (4-1) and will be aiming for similar success against the Baggies. And while West Brom’s position may belie an impression of attractive opponents, supporters should not be fooled.

Instead, they ought to remember that Slaven Bilić’s charges secured their first victory of the season by overcoming Sheffield United 1-0 and fell to Tottenham Hotspur and Manchester United by just single-goal scorelines.

But the Eagles will take heart from their record against the Baggies; unbeaten from four meetings in all competitions (W3 D1) and keeping a clean sheet each time. 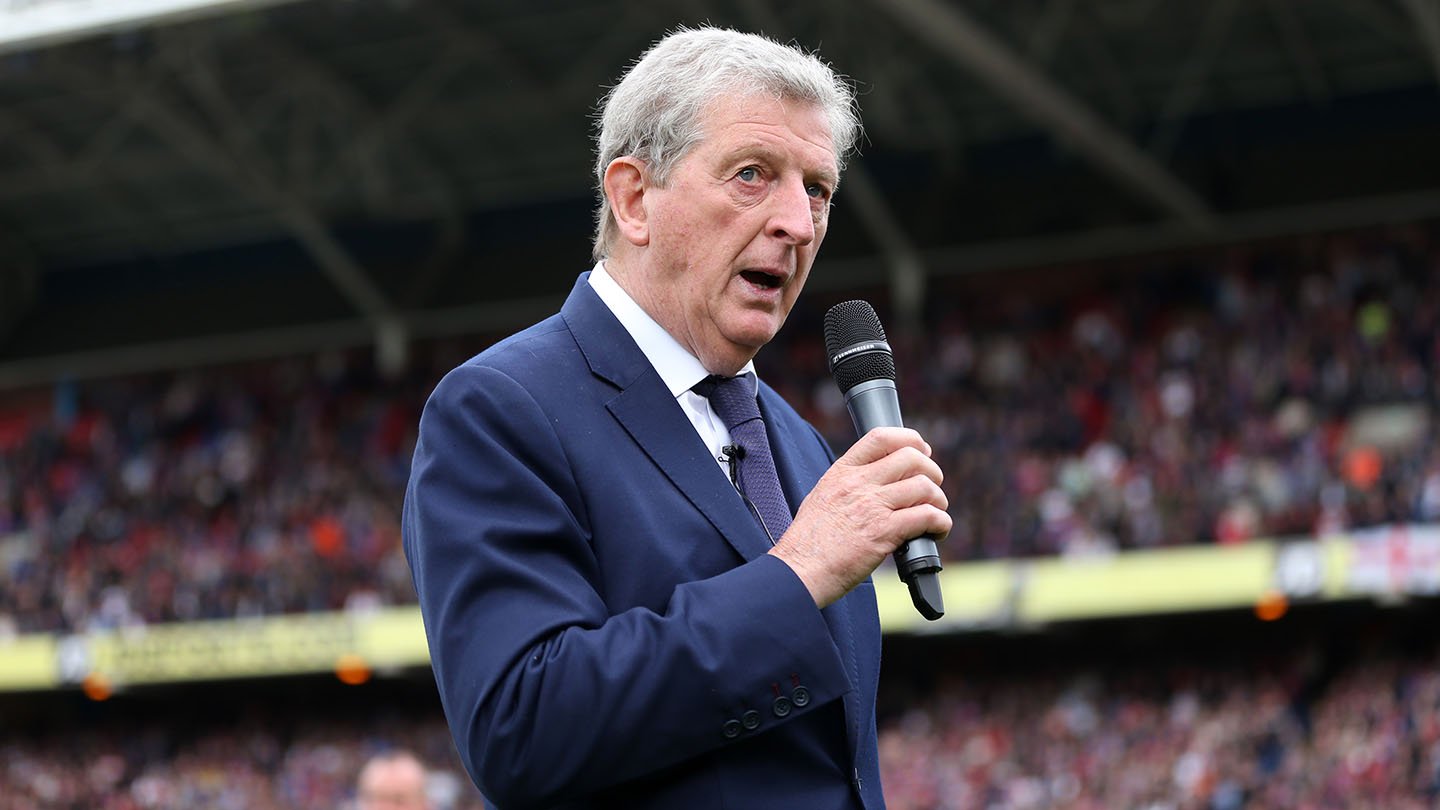 Looking to stop them from repeating such a feat will be their hosts’ recently signed players, with several big names joining the Baggies over the summer. Former Chelsea defender Branislav Ivanović is perhaps the most notable of these and could come up against one-time teammate Gary Cahill in this clash.

After this clash, Palace play six games in 20 days as the Christmas fixture schedule kicks in. The following week is their final chance to have a full six days between games - a luxury they will not enjoy until January’s FA Cup tie with Wolverhampton Wanderers.

Their last festive schedule was similar - five games in 16 days - and saw them collect six points.

West Brom have the lowest expected goals total so far in the Premier League this season (5.9); indeed, three of their seven goals have come from outside the box, the highest ratio in the competition so far (43%).

That isn’t to say the Palace backline should be expecting a peppering of shots, however - with West Brom taking fewer than their opponent in all of their last four games - more that they should be wary of any long-range efforts.

They should also be alert to an early start: no side has scored fewer second-half league goals than West Brom this season (two), with a league-high 71% of their goals this term coming before half-time (five out of seven). 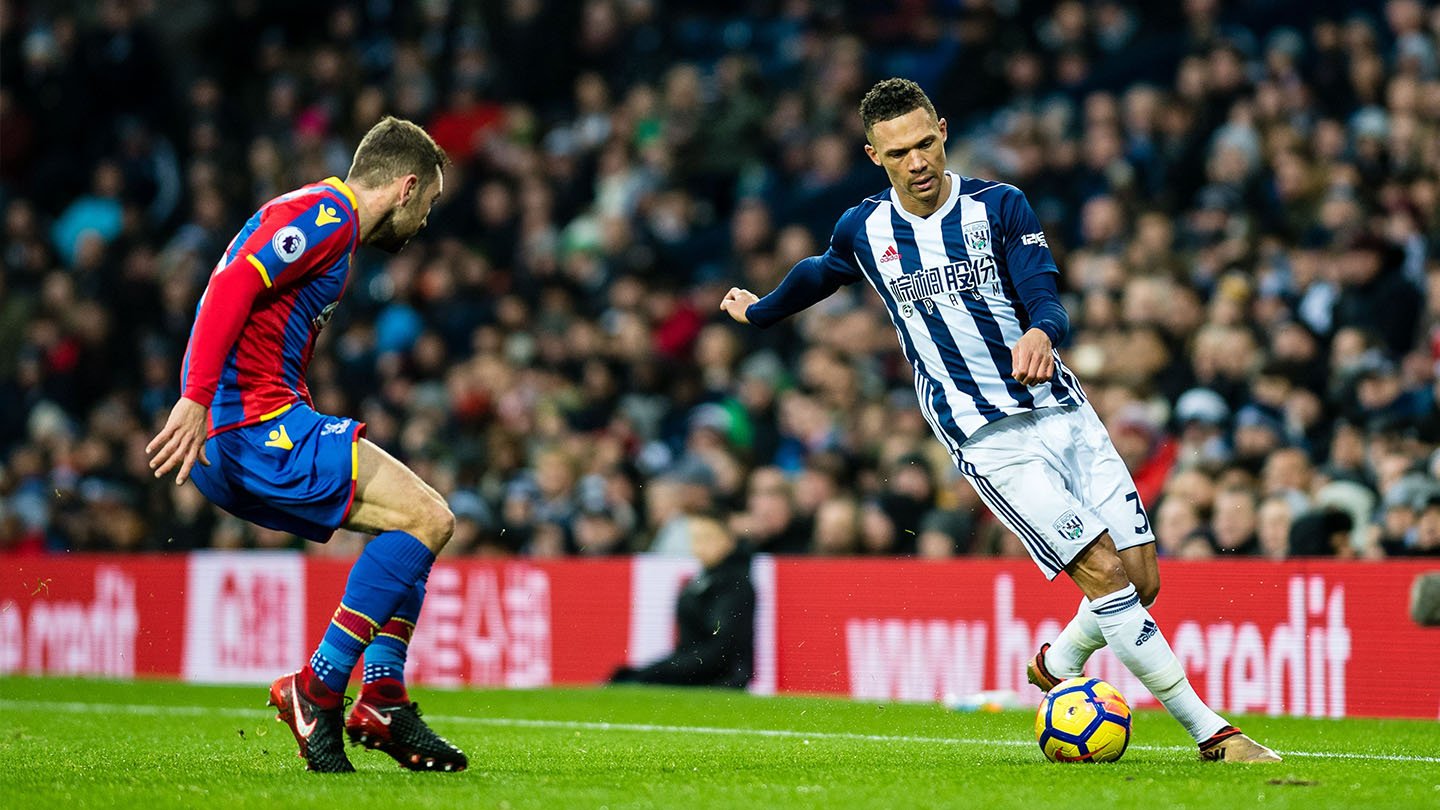 Palace manager Roy Hodgson has won 10 of his 24 Premier League matches against sides he’s previously taken charge of in the competition – only Harry Redknapp and Sam Allardyce (11 each) have won more such games.

Hodgson’s time at West Brom is regarded fondly by Baggies; leading them to their highest finish (11th) for three decades after staring relegation in the face when he took over.

He bettered this the following season by guiding an injury-hit West Brom to 10th before taking hold of the reins with England.

Palace appeared to be without any major new injury concerns in their last match against Newcastle United. Both Wilfried Zaha and Luka Milivojevic were in isolation, however Hodgson confirmed both players are well and likely to be back in contention against the Baggies. Read his full update here.

For West Brom, Conor Townsend is out for several weeks while Gibbs, Livermore and Sam Field are all doubts.

Karlan Grant is able to play after taking a knock against Sheffield United.

West Brom v Palace will be shown live in the UK via Sky Sports. Full details can be found here.

The official Palace app’s match centre is the place to be for everything you need during the Baggies clash. With live stats and alerts, a running match commentary feed and lineups the moment they’re released as well as all an instant match report and post-match reaction from Palace TV, there’s no need to leave the app to follow the Eagles’ efforts.