The last time Crystal Palace faced AFC Bournemouth in SE25, Selhurst Park witnessed eight goals strike the back of the net in a packed end-of-season clash that will live long in the memory.

That day saw Julian Speroni and Jason Puncheon say farewell, the 2019/20 home kits exclusively revealed and a season which saw Palace finish 12th in the top flight come to an end. If the 19:30 kick-off tonight is anything close to May’s action-packed denouement, fans are in for a treat.

Palace will no doubt be entering the clash buoyed by their recent success against Burnley and the visitors’ relative struggles of late. Over their last three matches, the Cherries have accrued no points and subsequently sit below the Eagles by just one place in the Premier League table.

Victory for either side will prove a significant result - with Eddie Howe’s men able to leapfrog Roy Hodgson’s, whereas the home side have the potential to break the 20-point barrier - greater than fifth-placed Tottenham Hotspur’s current haul.

More encouragingly still, Bournemouth have lost their last five Premier League games in London, conceding 19 goals in the process. In fact, they have earned just one point from their most recent three away games. 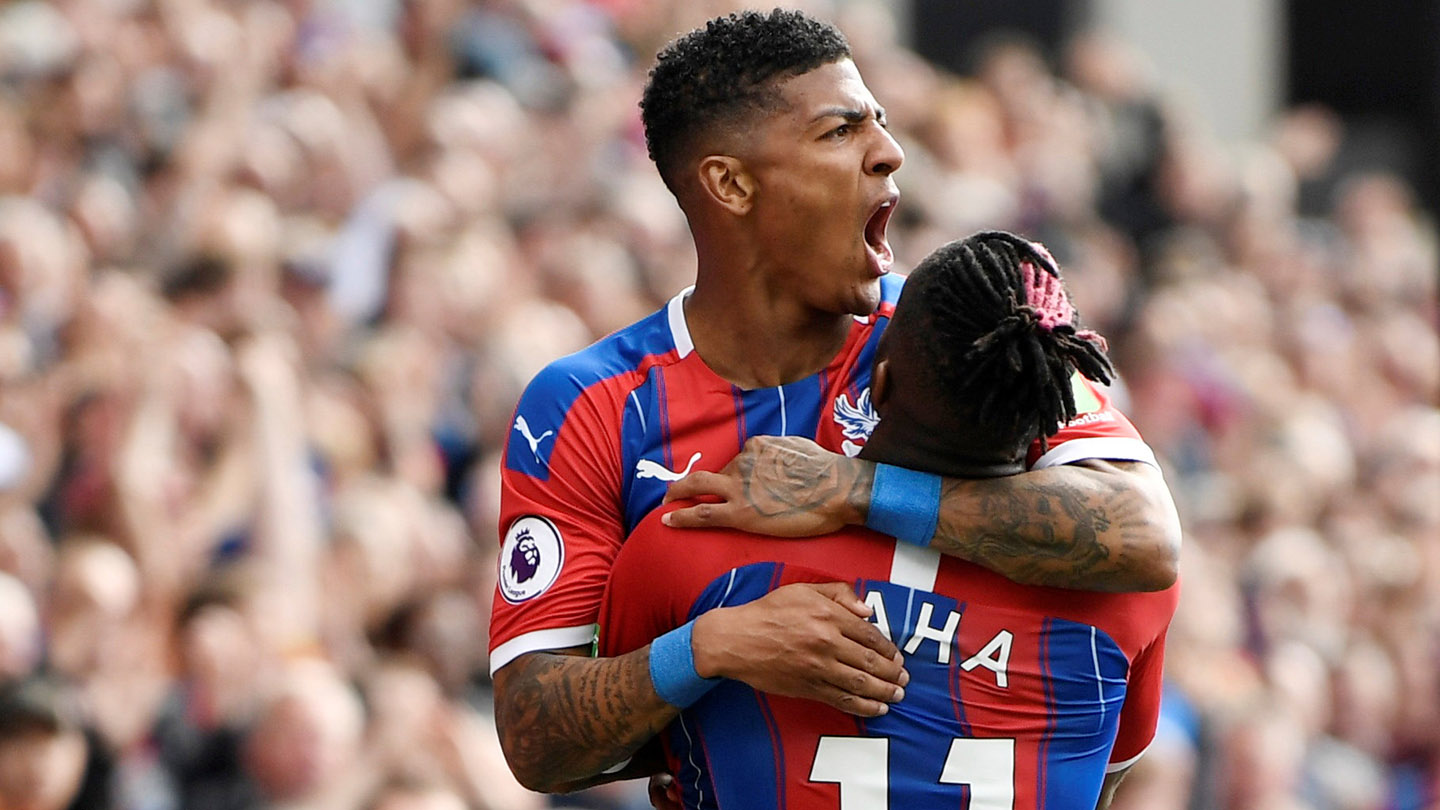 However, the Eagles would be remiss to underestimate their opponent, with Bournemouth having scalped Manchester United early last month as well as having only lost recent fixtures by a single goal.

Sitting behind only Aston Villa, Bournemouth are the bottom 10’s highest-scoring club, with much of this coming via midfielder Harry Wilson. Wilson netted a brace against Spurs on Saturday - threatening a Cherries comeback from 3-0 down with goals in the 73rd and 96th minute.

Both teams have scored in all four Premier League meetings between Palace and Bournemouth at Selhurst Park, with 17 goals being netted in total in these games (4.3 per game). 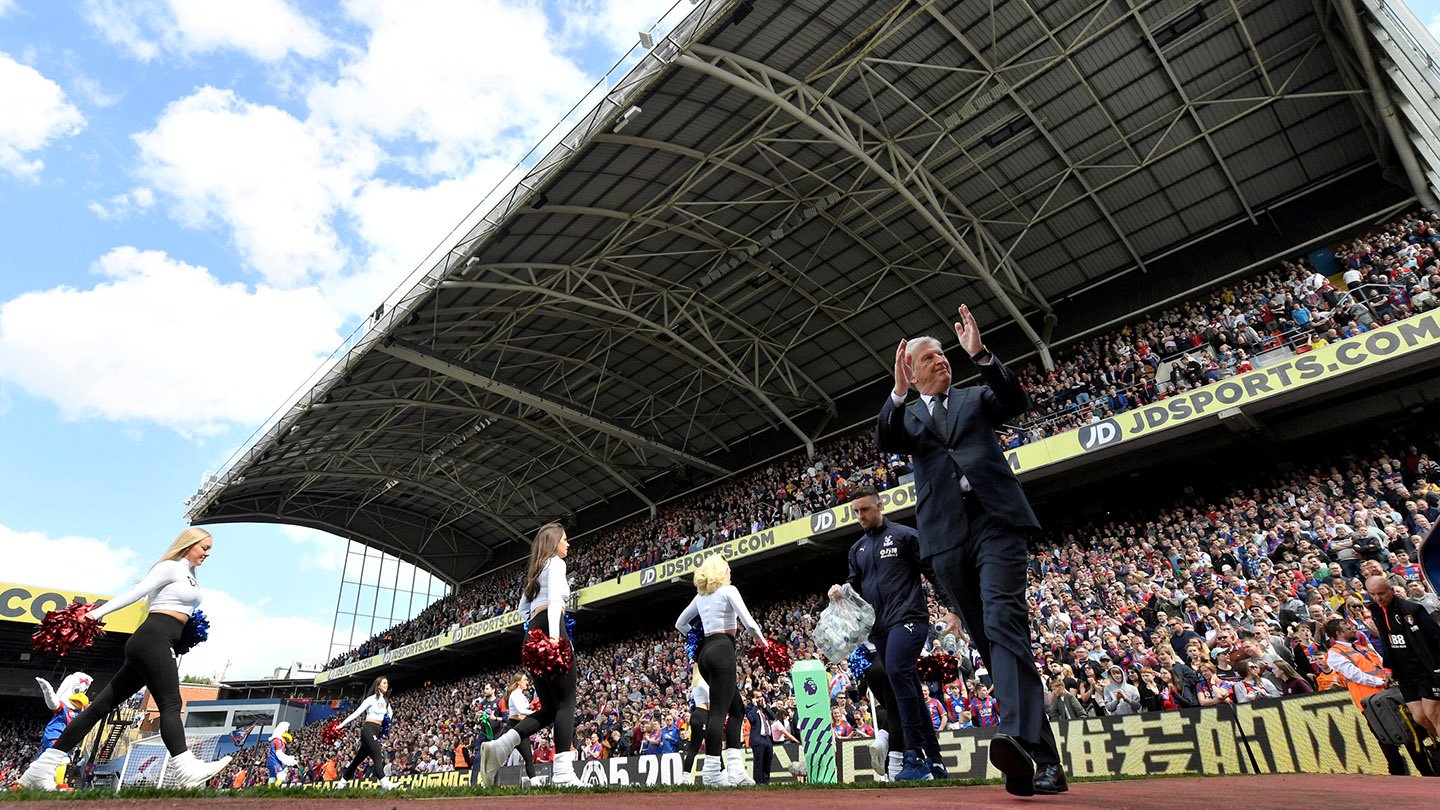 Bournemouth typically field a 4-4-2, with Callum Wilson and Dominic Solanke leading the charge.

This has led to the Cherries netting at least once in their last four games, having failed to find the goal in the three matches prior to that.

The Eagles were without Joel Ward and Gary Cahill against Burnley over the weekend. Hodgson has now confirmed that Cahill and Scott Dann will not be up for selection.

Bournemouth are currently suffering from several injuries, but are without any fresh concerns. Solanke, Ryan Fraser, Simon Francis and Philip Billing have returned to fitness recently.

However, Joshua King and Adam Smith were unavailable against Spurs on Saturday.

The official Palace app’s match centre is the place to be for everything you need during the Bournemouth clash. With live stats and alerts, a running match commentary feed and lineups the moment they’re released as well as all an instant match report and post-match reaction from Palace TV, there’s no need to leave the app to follow the Eagles’ efforts.