Crystal Palace will look to build on a solid home record as they prepare to take on Aston Villa on Sunday, 16th May (12:00 BST).

However the Eagles are unbeaten in 11 of their last 12 home league games against Aston Villa, winning six, including the 2-1 victory in 2015 where Bakary Sako scored a late winner on his debut.

This game will be Palace’s third in eight days, after securing safety against Sheffield United last weekend and narrowly losing out to Southampton in midweek.

Similarly, this game will be the third in seven days for the Villans, having lost to Manchester United last weekend and then playing out a goalless draw with Everton on Thursday.

Palace will look to capitalise on Villa’s poor run of form since the turn of the year. Despite their strong start to the season, the visitors have only won 6 of their last 22 games in all competitions this calendar year.

The Eagles will be boosted by having only conceded five goals in their last 15 home league games against Villa. They have never conceded more than once in a game during this run.

The in-form Christian Benteke will look to add to his tally of eight goals for the season as he prepares to face his former club. 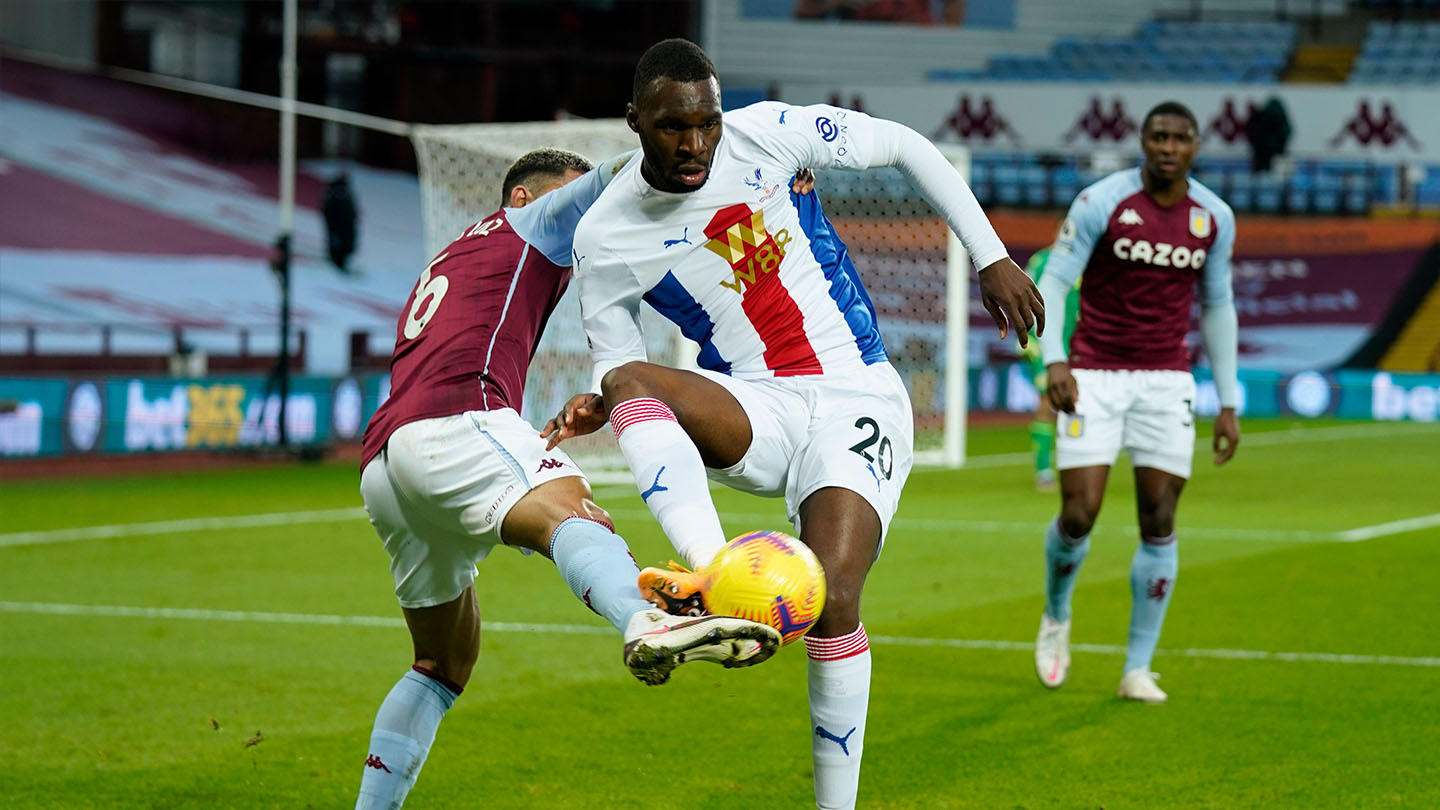 In recent weeks, the Eagles have favoured a 4-3-3 system and may continue to do so against Aston Villa. Captain Luka Milivojević sits in front of the back four, while target man Benteke is flanked up-front by leading goalscorer Wilfried Zaha and either Andros Townsend or Jordan Ayew.

Dean Smith has used a 4-2-3-1 formation for the majority of the season. Full-backs Matty Cash and Matt Targett often push up to support wingers Anwar El Ghazi and Bertrand Traoré. Scotland’s John McGinn is often partnered by Douglas Luiz in the centre of the park, as loanee Ross Barkley plays in the number 10 role.

Villa’s leading goalscorer Ollie Watkins returns to the squad after serving a one-match suspension, whilst captain Jack Grealish is also available for selection after a long spell on the sidelines. January signing Morgan Sanson is still ruled out. 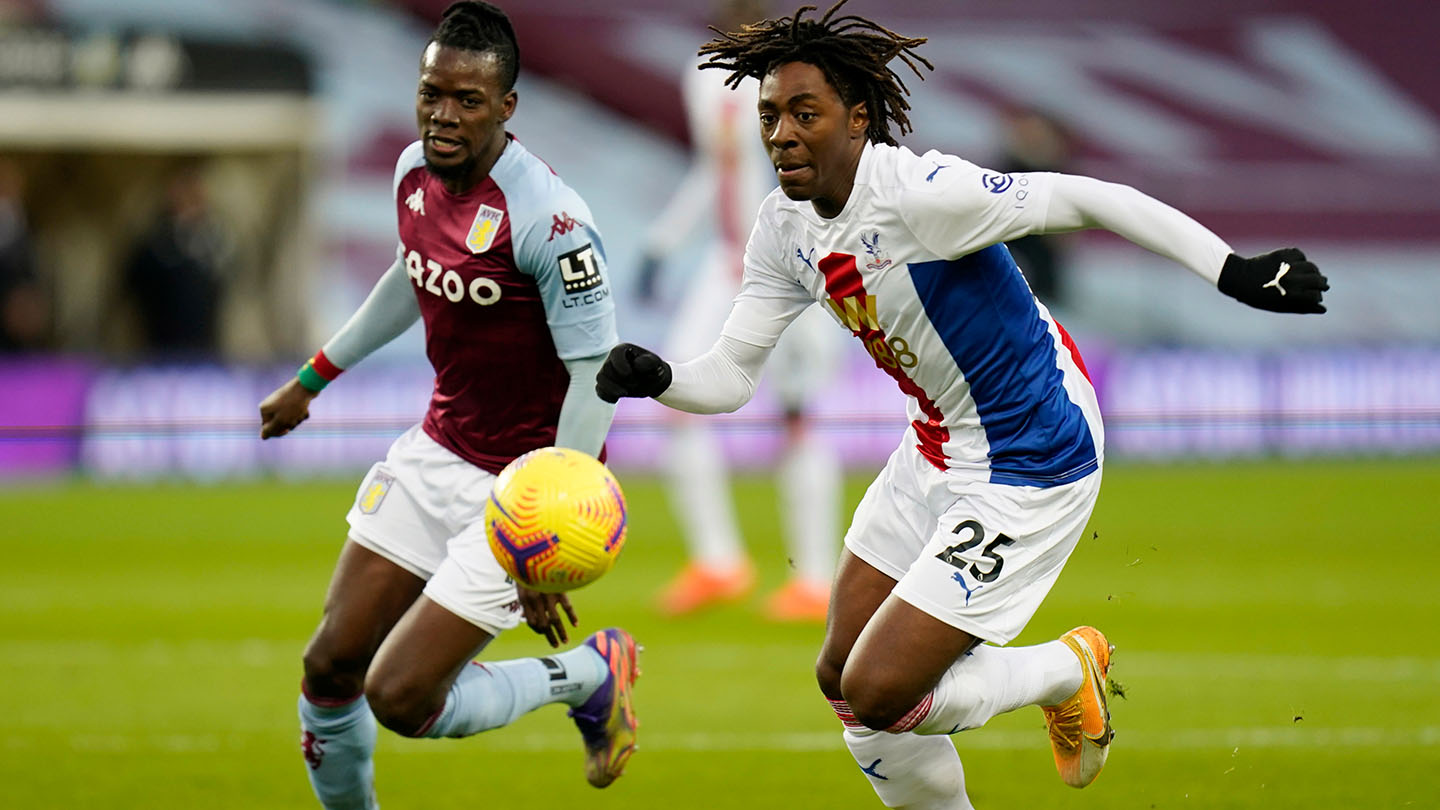 Palace manager Roy Hodgson has won eight Premier League matches against Aston Villa, more than any other opponent he has faced.

There has only been a single draw in the last 10 meetings between the two clubs in all competitions, a record stretching back to 2010.

The official Palace app’s match centre is the place to be for everything you need during the Aston Villa clash. With live stats and alerts, a running match commentary feed and lineups the moment they’re released as well as all an instant match report and post-match reaction from Palace TV, there’s no need to leave the app to follow the Eagles’ efforts.