Crystal Palace return from the first winter break to face Newcastle United this Saturday, with the Magpies currently in a hit-and-miss patch of form.

Steve Bruce’s charges enjoyed an eight-game unbeaten run in all competitions until last Sunday, when they fell 4-0 to Arsenal. Newcastle have recently beaten Chelsea and drawn with both Everton and Wolves, but they have also been held to a draw against Norwich City, Rochdale and Oxford United respectively.

Their collection of six points from four league games, however, has translated into success in the table; with the Magpies currently sitting in 13th place on 31 points - just one position and one point ahead of the Eagles.

That said, Newcastle have sat near the top of the table’s bottom half for most of this season, with their only notable dip in form coming between Boxing Day and New Year’s.

The Selhurst clash this weekend therefore becomes a significant meeting, with three points enough to lift either side above Southampton in 12th. Victory for Palace would put them just one point outside the top 10. 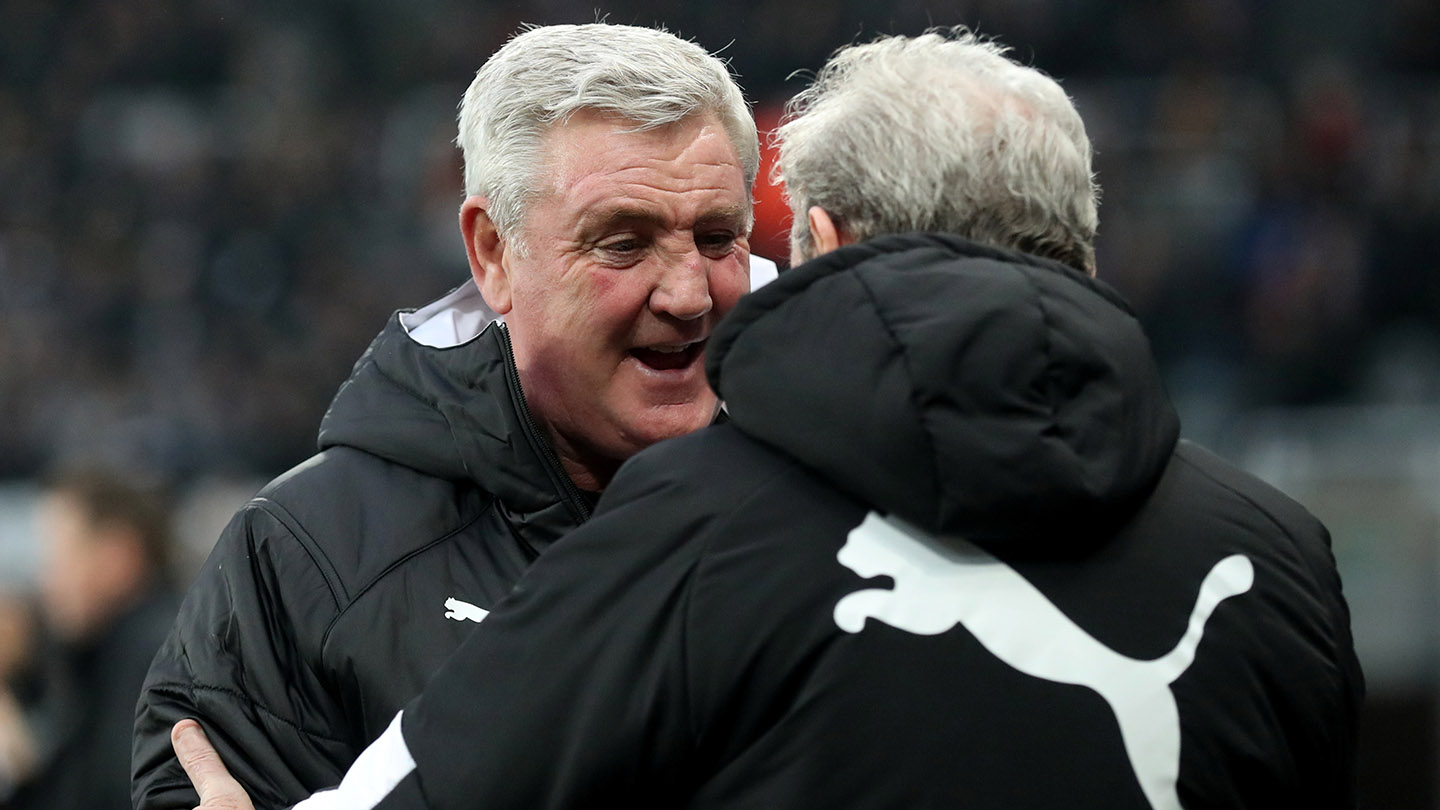 Newcastle have been somewhat hamstrung on the road this season, conceding the most away goals of any Premier League side in 2019/20. Having seen their net bulge 28 times, the Magpies have shipped two more goals than the next leakiest side: Aston Villa, who currently sit just outside the relegation zone.

Palace fans will hold fond memories of Palace’s most recent stand-out home triumph against Newcastle, when Alan Pardew led the south Londoners to a 5-1 hammering over his former club.

Netting that day was James McArthur, Yannick Bolasie and Wilfried Zaha - with three of the day’s five goals netted by the pair still at the club.

Newcastle are without a goal in their last two league games, last going three without netting in January 2016. The Magpies also conceded more goals in their last game (0-4 v Arsenal) than they had in their previous four league games combined (three). 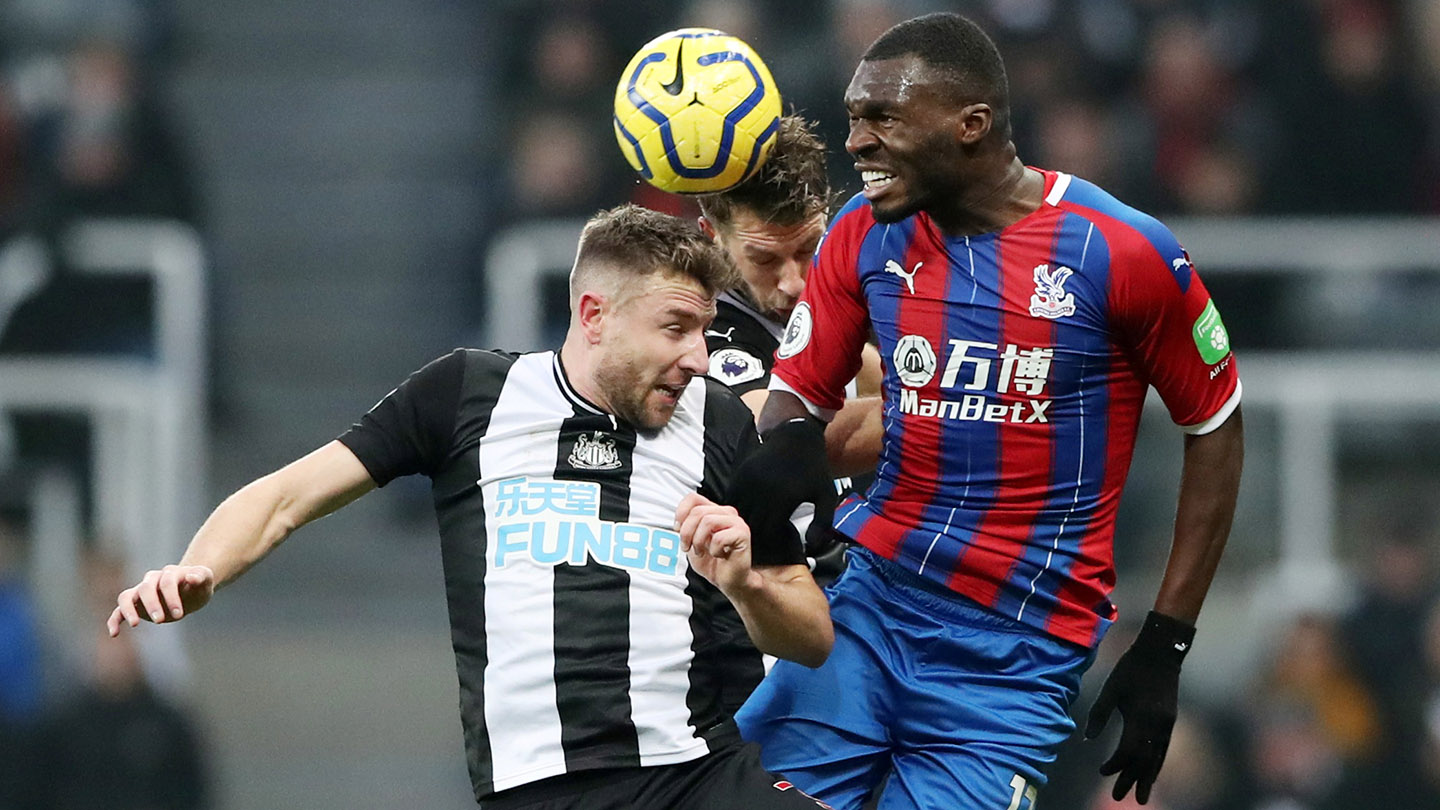 Despite playing just 15 of Newcastle’s 26 Premier League games this season, Jonjo Shelvey has scored more goals (five) and created more chances (27) than any other player at the club this season.

Shelvey has been sidelined by injury lately, however the playmaker was thought to be in contention to face Arsenal on Sunday. He is expected to be back to face Palace, so the Eagles will have to be wary of the threat he poses.

Typically, the Magpies field a 5-4-1 formation - with the fullbacks, naturally, operating in an attacking role. The upcoming clash is likely to see Danny Rose feature, with the 29-year-old moving north on loan from Tottenham Hotspur in January.

Palace fans will have been glad to see Mamadou Sakho, Jeffrey Schlupp and Cenk Tosun training together in Dubai over the winter break. Tosun is fit and ready to play.

Against Everton, Martin Kelly was unavailable after picking up a “slight calf strain” the week before. James Tomkins left the pitch injured against the Toffees and will not be available to play.

Newcastle have a host of injury concerns, including: Andy Carroll, Emil Krafth, Javier Manquillo, Jetro Willems, Ciaran Clark, Christian Atsu (illness) and Paul Dummet. Yoshinori Muto and Dwight Gayle were possibilities to miss the game, but Bruce has confirmed the pair are fit to play.

The Magpies will be hoping for Carroll to be available alongside Shelvey and Joelinton, who has a "sore thigh". 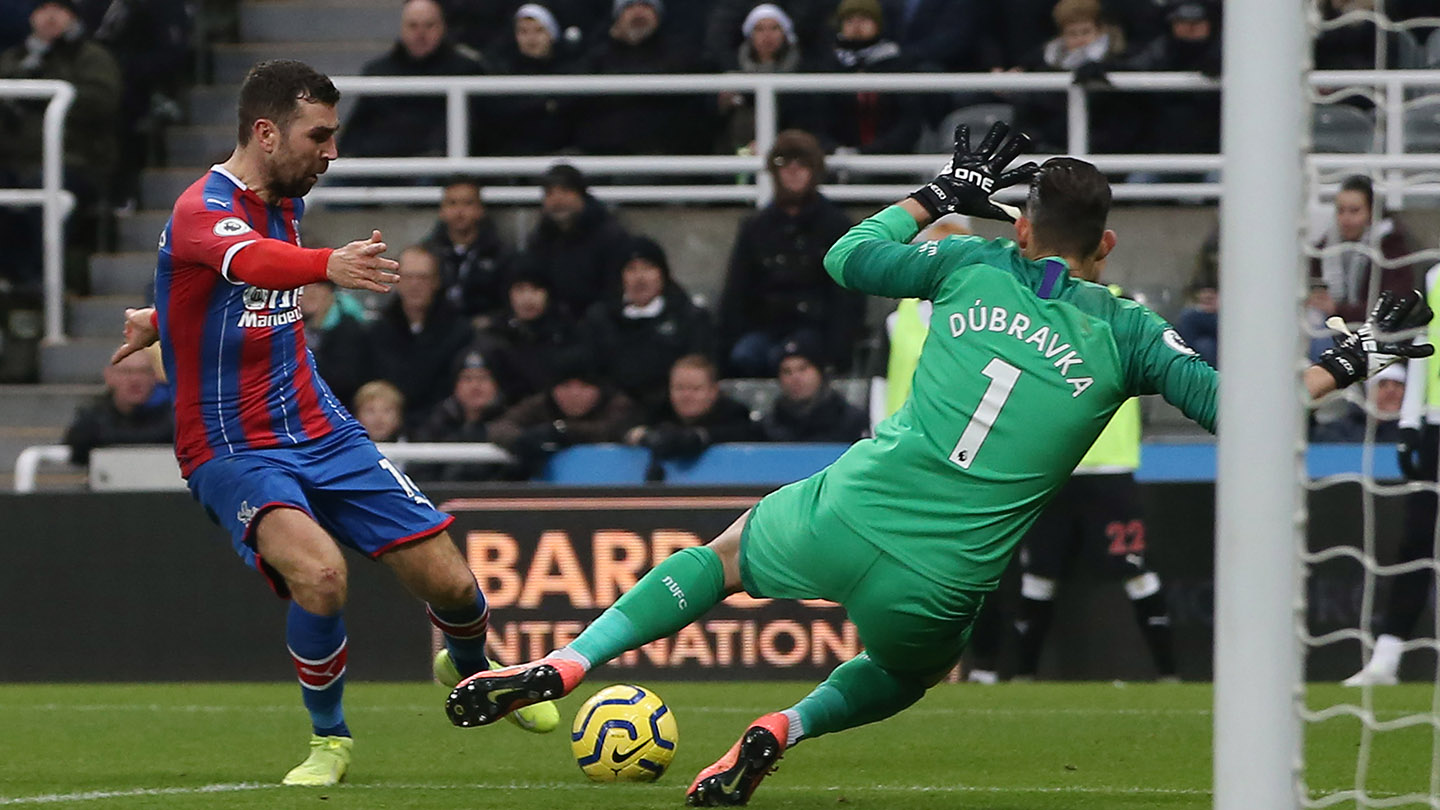