Crystal Palace are set for the short journey to Vicarage Road this afternoon, where they will face a struggling Watford currently led by former Eagle, Hayden Mullins.

The Hornets have endured a tough start to the season, made tougher when playing at home. Currently sitting at the bottom of the Premier League and under the guidance of caretaker manager Mullins, Watford are stuck in a difficult period.

The stats do not bode well for the Hornets, either, despite winning their first league match of 17 against Norwich City last month.

But those three points will provide little solace for the Hertfordshire club, who have failed to win at home in 11 attempts. In fact, Watford are the only top flight side not to have won a home game this season. Only once before have they played their first eight matches from the start of a league campaign without winning (nine in 1990-91 in the second tier).

More encouragingly still, Palace have lost just once from eight league games at Vicarage Road - though that was in this fixture last season.

Palace’s away form will give fans confidence, too, with the Eagles winning nine of 16 away league games in 2019 - 56% of their efforts.

SEE ALSO: Phillips: No one was taking Palace's play-off penalty but me

With the south Londoners playing on the back of consecutive victories, the manager looking to stop them this week is Mullins: two-time Palace Player of the Year and holder of over 200 appearances in red and blue.

Mullins has faced Palace recently, but in his role as manager of the Hornets’ Under-23s. He faced Palace’s Development squad in mid-October to guide the visitors to a 0-2 victory. Over recent seasons, he has met with the Eagles on numerous occasions at this level.

Stepping up, Mullins has taken on Watford’s first-team after the sacking of Quique Sánchez Flores. 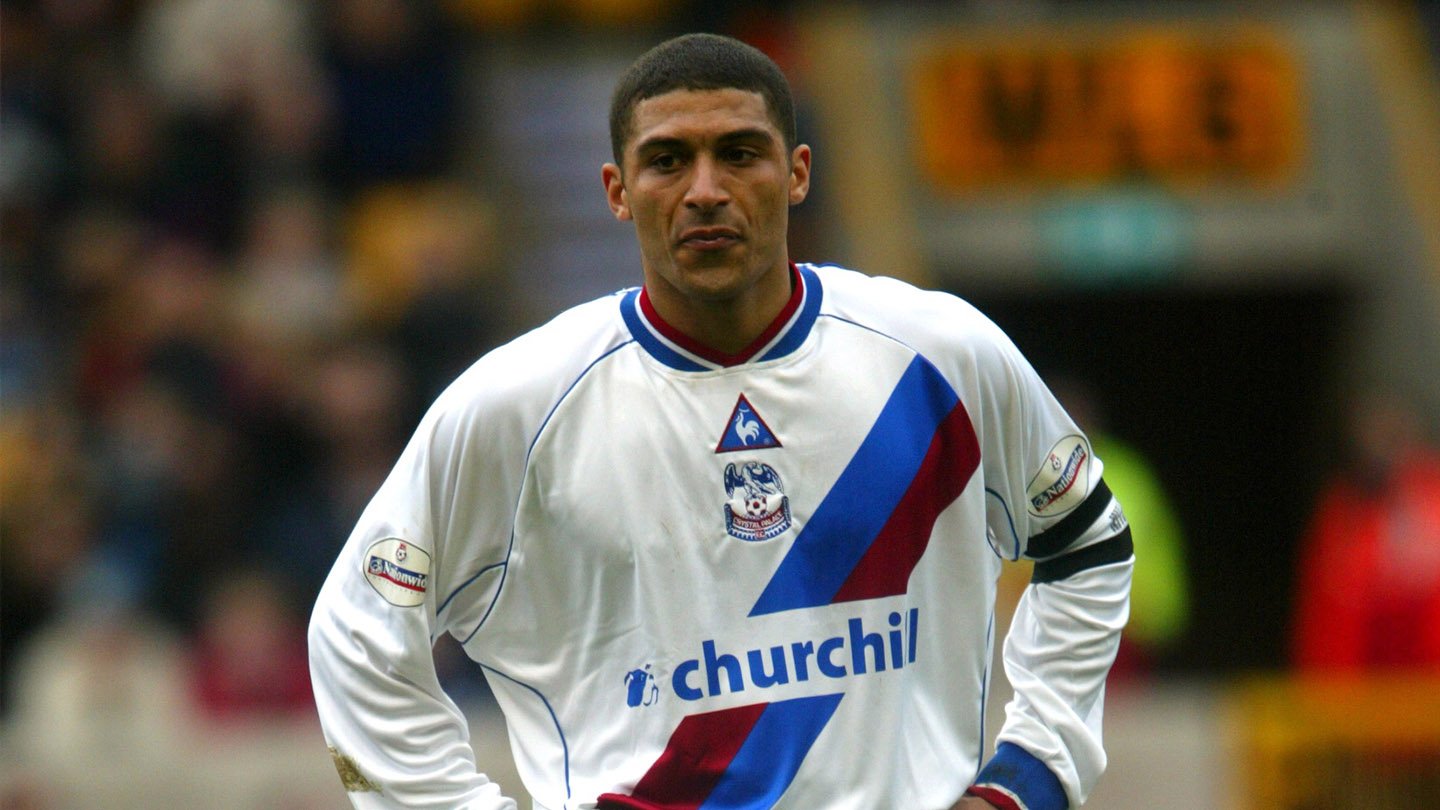 Watford are one of only two sides in the top four tiers of English football yet to reach double figures for goals (nine) this season, along with League One’s Bolton Wanderers (also nine).

The Hornets appeared rejuvenated against Leicester in a recent 2-0 loss. It was their only game so far under Mullins and they managed to keep a rampaging Foxes side from scoring for 55 minutes, after which the league’s top scorer Jamie Vardy bagged a penalty.

Watford looked comfortable in possession as they switched from a back five to a back four and played 4-4-2. Troy Deeney and Gerard Deulofeu led the line up-front but were unable to end the Hornets’ trouble in front of goal this season, leaving Kasper Schmeichel largely untroubled. 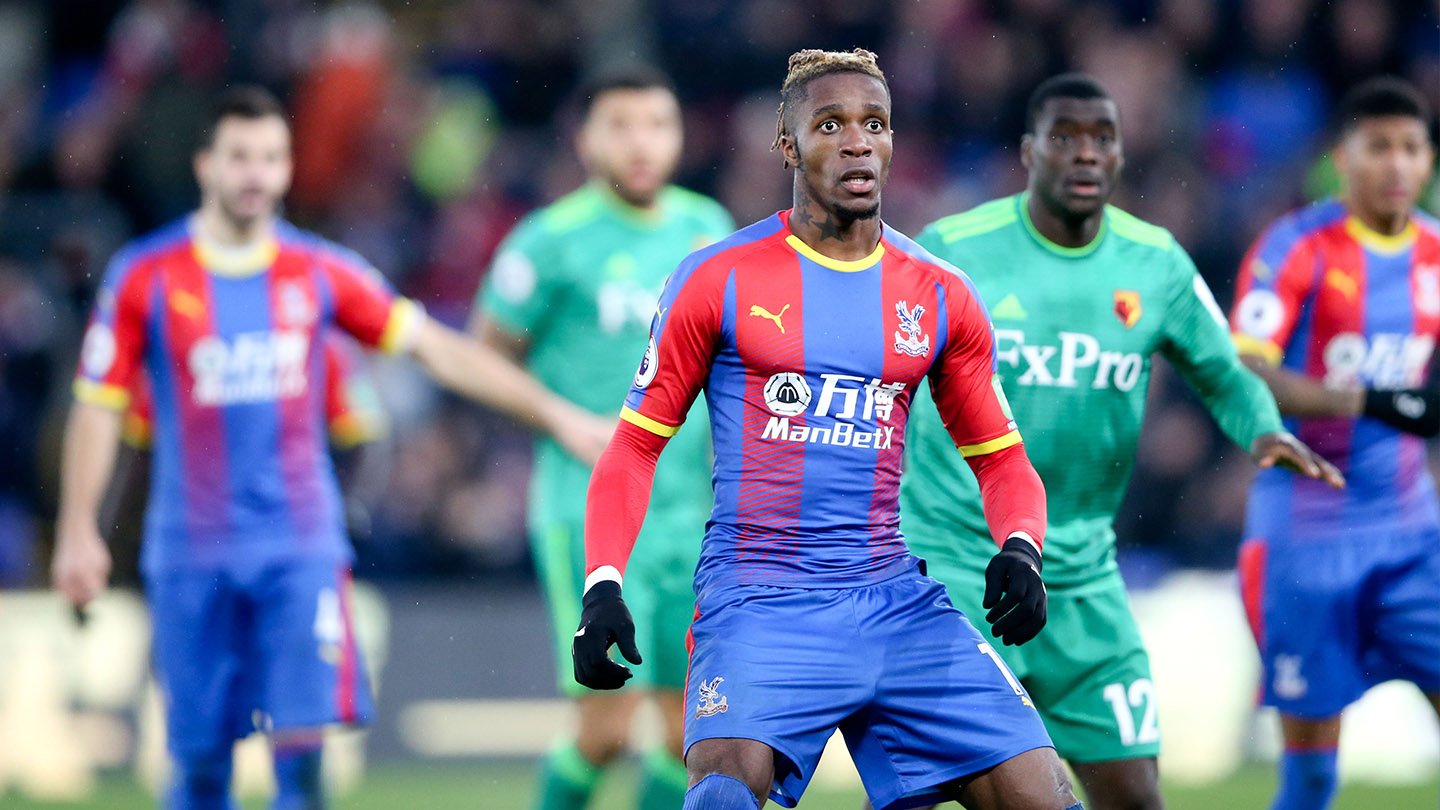 Roy Hodgson has revealed that Max Meyer has been unwell all week and is unlikely to feature in today's match. He said that Joel Ward may be out for up to six more weeks and that a scan on Patrick van Aanholt has revealed the Dutchman has a hamstring strain.

The official Palace app’s match centre is the place to be for everything you need during the Watford clash. With live stats and alerts, a running match commentary feed and lineups the moment they’re released as well as all an instant match report and post-match reaction from Palace TV, there’s no need to leave the app to follow the Eagles’ efforts.