It was just two home Premier League games ago, Palace welcomed Everton to Selhurst Park for a hard-earned point in a stalemate at SE25. However, despite just 90 minutes of football against Bournemouth separating the two home clashes against the blue half of Merseyside, a lot has changed.

With a full pre-season of testing new formations, tactics and positions behind each squad, and a summer transfer window of personnel changes, both sides will be eager to start their Premier League campaigns on a positive note.

If Roy Hodgson's side are to begin the 2019/20 season with a win then they will have done something that the Eagles have failed to do in their last nine league meetings against the Toffees. But after keeping the likes of Richarlison, Bernard and Gylfi Sigurðsson quiet back in April, Hodgson's side will be feeling confident of getting the three points.

However, should things not go as planned to begin with, the south Londoners can remain positive should they fall behind at some point during the 90 minutes, with Everton dropping 14 points from winning positions in the Premier League last season - the only side to avoid relegation and drop more were Southampton who threw away 29 points.

The history books are looking favourable for the red and blue stripes of SE25 with the only previous occasion that Palace and Everton played each other on the opening matchday of a league season - 1997/98 - the Eagles won 2-1 at Goodison Park thanks to goals from Attilio Lombardo and Bruce Dyer. 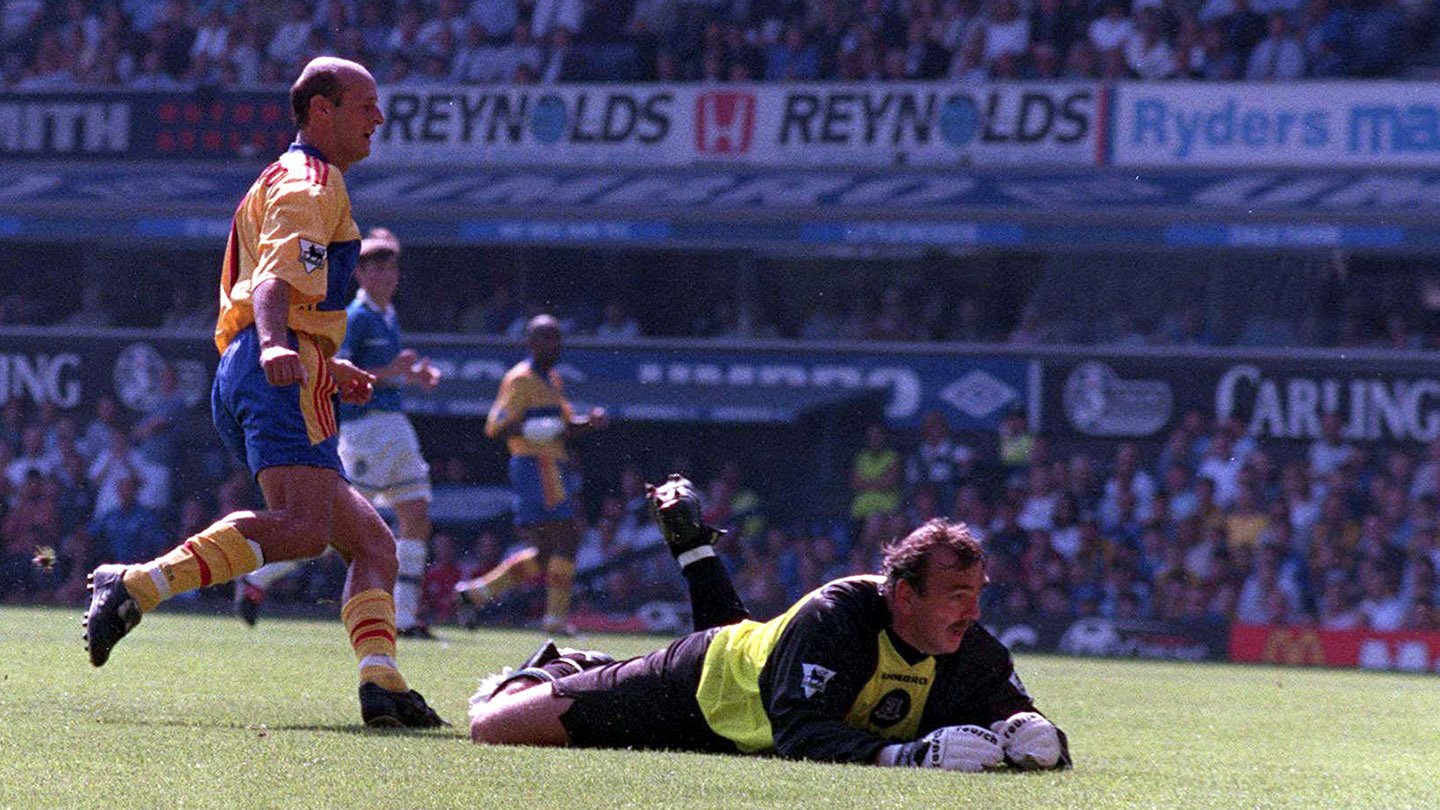 The game at Selhurst will be Hodgson's 73rd Premier League game as Crystal Palace manager, with the 72-year-old (who celebrates his birthday today) registering 25 wins in that time - in fact, that is a quarter of Hodgson's overall victory total as a manager in the Premier League.

If come 4:45pm tomorrow the Eagles have three points in the bank then that will see the former England manager overtake Alan Pardew in the Palace record books for Premier League wins as boss of the south Londoners.

Crystal Palace ended the 2018-19 Premier League season unbeaten in their last four games, taking 10 points and scoring a minimum of three goals in each of those victories. The entertaining eight-goal thriller at home to the Cherries in their season-closer has set the Eagles up nicely to win back-to-back Premier League games on home soil for the first time in 2019.

Equally, Everton return to south London having lost just two of their last 11 Premier League games, taking a total of 21 points from a possible 33.

Beware of the fast start

If Gary Cahill is to make his debut tomorrow at the heart of Palace's defence, then the summer signing must be alert from the off as only Manchester City (19) and Arsenal (12) scored more goals in the opening 15 minutes of Premier League games in 2018-19 than Everton's nine.

For those geography lovers out there - don't be shy - this one is for you: including four at the end of last season, this will be Everton’s fifth consecutive Premier League away match in London. Only Leeds (five between April-September 2001) have had as long a run of away games in the captial in the history of the Premier League.

It's not too late to be at our season-opener, click the banner below to get hold of the last remaining tickets.