Roy Hodgson’s men welcome Pep Guardiola’s Manchester City to Selhurst Park for Saturday’s early evening kick-off, a game which will be broadcast around the world.

Guardiola’s side sit second in the table after eight games, but are eight points adrift of leaders Liverpool.  Palace sit just two points behind City in sixth position after an impressive start to the season, but this fixture is the first of a straight run of five against the sides directly above them.

Whilst the visitors may be favourites on paper, Palace will be buoyed by last season’s extraordinary 2-3 win at the Etihad over the eventual champions, a match that will be etched in club history thanks in part to Andros Townsend’s wonder strike.

Palace may take heart from not only their own form, but the relative inconsistency of the visitors too. The south Londoners have lost only two of their last 12 matches in the top-flight (W7 D3 L2), with neither of those defeats coming at Selhurst Park.

In fact, the Eagles are unbeaten in their last six home league games, winning three and drawing three since the 1-3 defeat to City in April, which included a brace for England star Raheem Sterling.

Alarmingly, the Citizens have won 10 of their last 11 away games in the Premier League. The only stain on that otherwise faultless record came against newly-promoted Norwich City, who join Wolverhampton Wanderers as surprise victors against the Sky Blues this season.

Sergio Agüero has not scored in SE25 on six occasions; only at Anfield has he suffered more goalless matches. 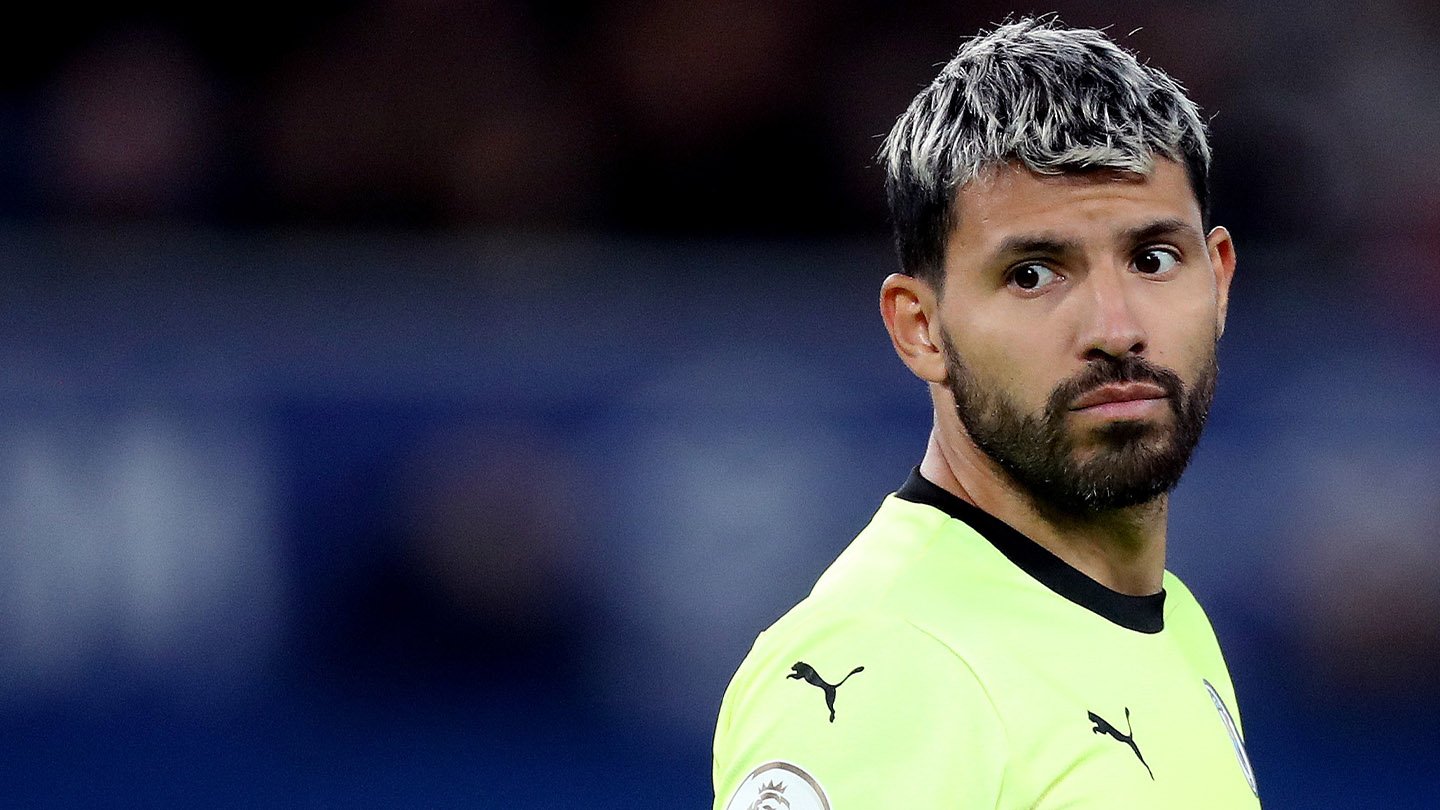 Hodgson’s only major headache will be the availability of Mamadou Sakho and James Tomkins, who have performed so brilliantly for the manager in recent seasons.

However, Martin Kelly and Gary Cahill have both filled that central gap admirably in recent weeks, contributing to three clean sheets in the seven league games already this term in front of the unflappable Vicente Guaita.

Elsewhere, the midfield has been relatively settled – with the only noticeable change in recent weeks being James McCarthy stepping in seamlessly for the suspended captain Luka Milivojevic, who is likely to be redeployed in the centre of the park. 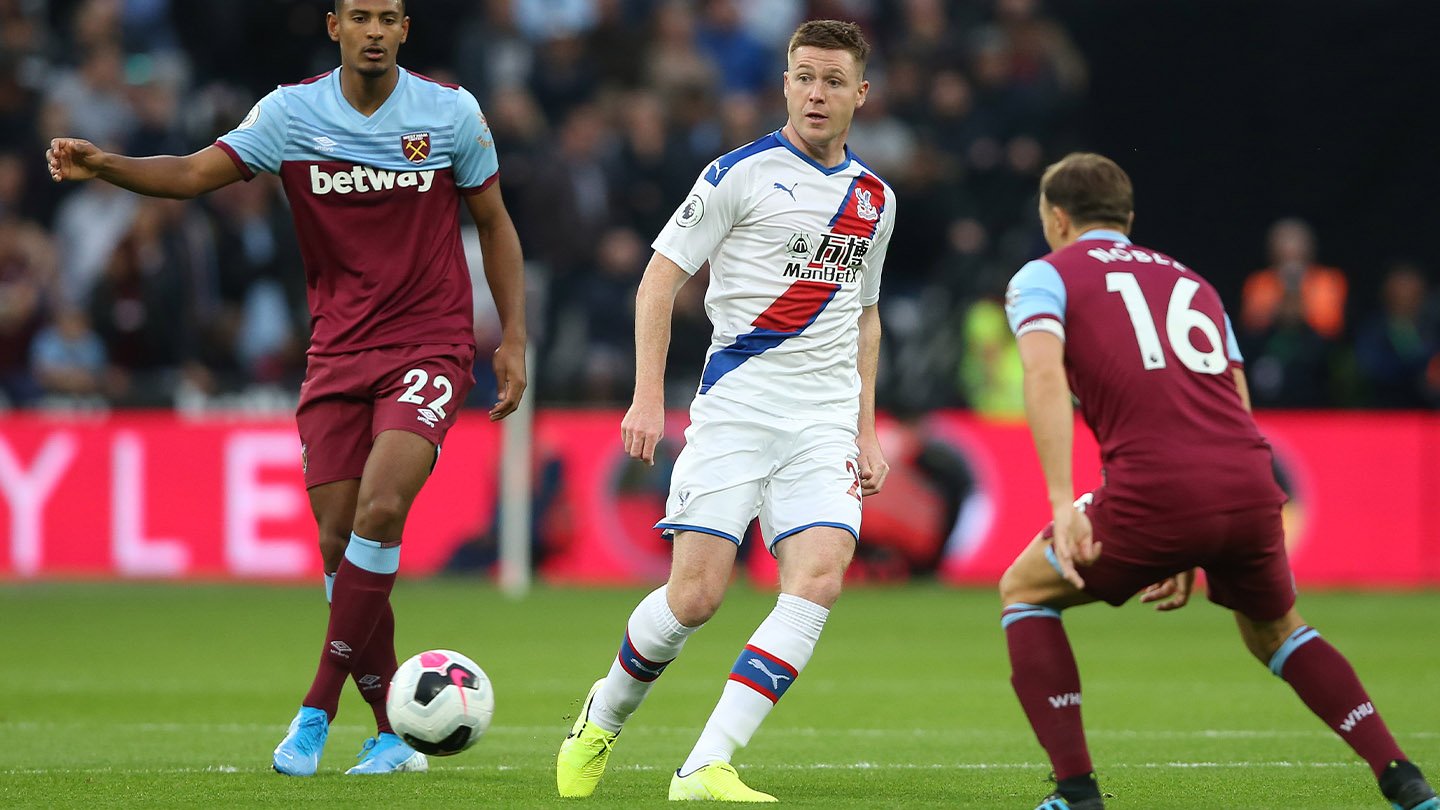 Jordan Ayew has been leading the line as a sole front-man, with support from Wilfried Zaha, who will be fresh from a dominant display for the Ivory Coast during the international break.

Andros Townsend has been utilised as fresh legs from the bench, with pleasing results.

Predicting City’s starting line-up is typically a fruitless exercise, such is the luxury of Guardiola’s options in a squad packed full of international talent.  Given recent wobbles at home to Wolves and away to Norwich, it is highly likely that Sergio Agüero will start, and if fit – Kevin de Bruyne is a certainty.

Then take your pick of Sterling, Bernardo Silva, David Silva, Rodrigo, Ilkay Gundogan and Riyad Mahrez – the club’s most recent Player of the Month - in supporting midfield roles. 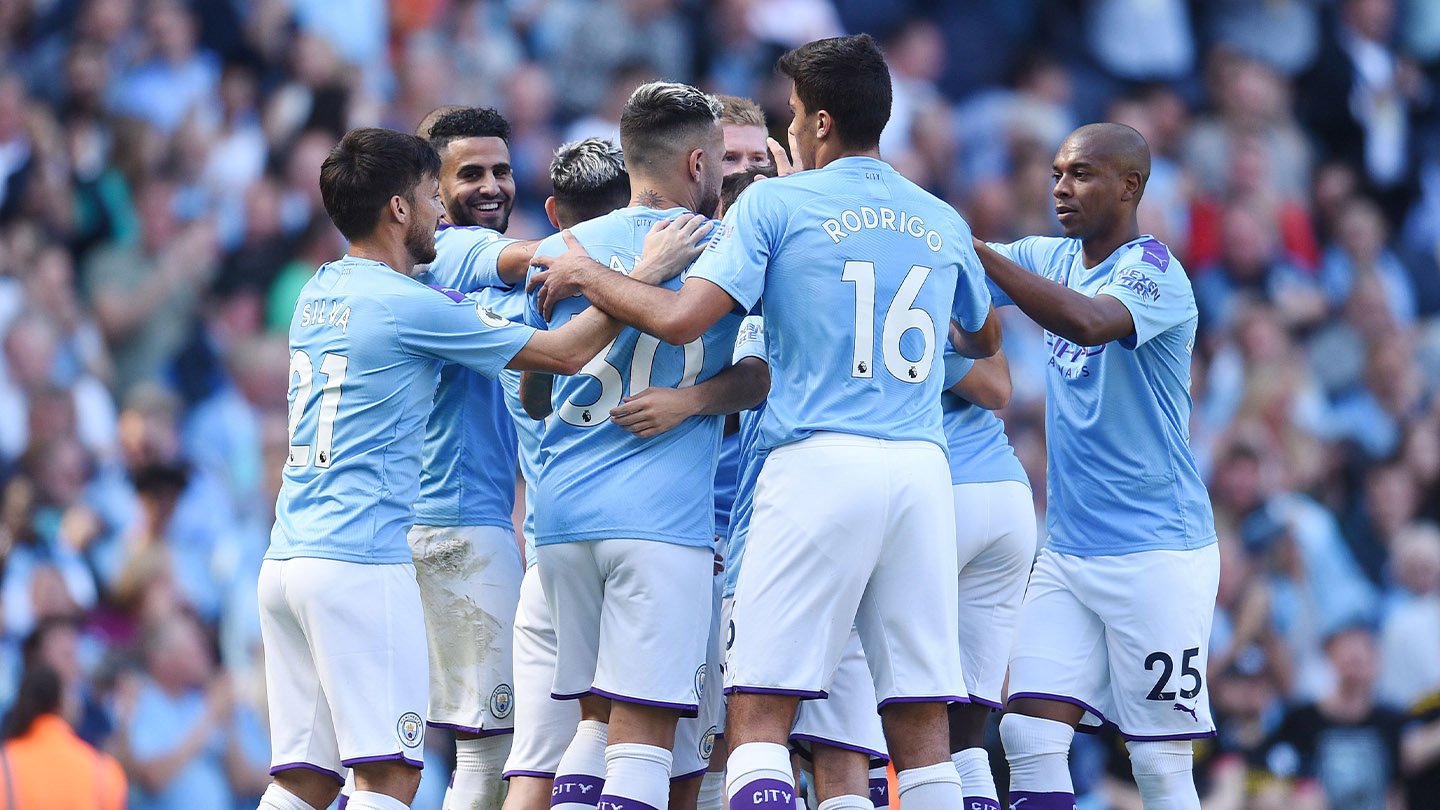 At the back, Kyle Walker and one of Oleksandr Zinchenko, Benjamin Mendy or João Cancelo are likely to occupy wide positions, whilst Fernandinho and Nicolás Otamendi are likely to be vying for central starting berths, in front of keeper Ederson.

Roy Hodgson has said that only Sakho and Connor Wickham are unavailable for the match with City, saying 'a couple of players' will need assessing pre-match.

Guardiola meanwhile will be monitoring the fitness of De Bruyne, Mendy, Stones and talisman Aguero.

The official Palace app’s match centre is the place to be for everything you need during the City clash. With live stats and alerts, a running match commentary feed and line-ups the moment they’re released as well as all an instant match report and post-match reaction from Palace TV, there’s no need to leave the app to follow the Eagles’ efforts.