The Eagles will be looking to remain victorious in their upcoming clash with Everton, after kick-starting their Premier League campaign with consecutive wins against Southampton and Manchester United.

The team will hope to maintain their solid defensive record and promising attack, with Wilfried Zaha hitting the back of the net in both his outings so far.

This match will be the first between Palace and Everton since football’s suspension, so will no doubt showcase an eye-catching encounter between two sides who have evolved markedly since February this year.

The Eagles held Everton to a 0-0 draw to begin their 2019/20 campaign, but after falling to a 3-1 defeat at Goodison Park, will be looking to redeem themselves and maintain their momentum from the recent triumph against United.

But their challenge is a sizeable one: Everton are looking to win three consecutive league games after beating Tottenham 1-0 on the opening weekend and overcoming West Bromwich Albion 5-2 the following week. Additionally, they have dispatched Salford City and Fleetwood Town from the League Cup. 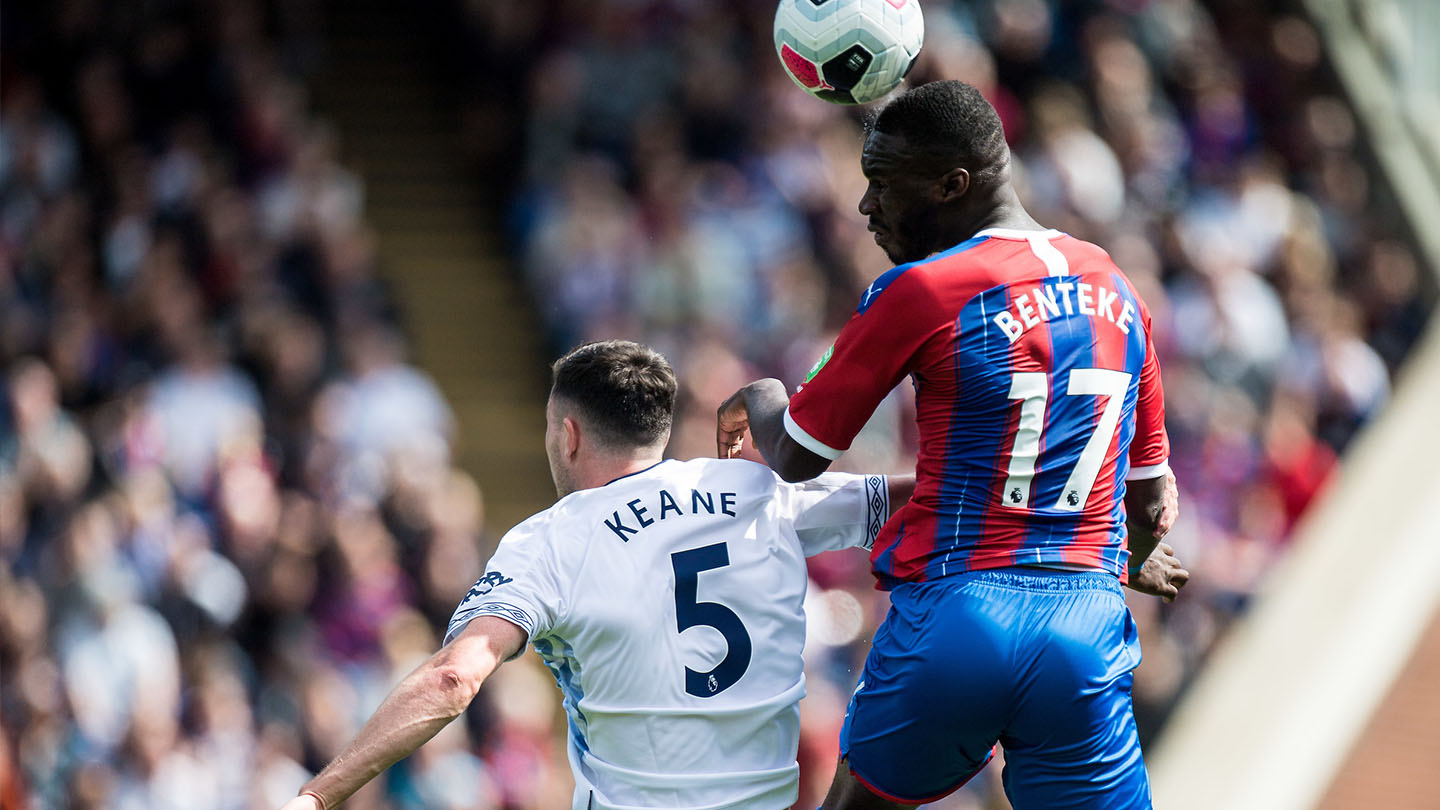 The Toffees are currently the team to beat as they sit second in the table, a solid start after generally achieving a lower-top-10 place in recent years. The players to watch most keenly are Dominic Calvert-Lewin and newcomer James Rodriguez, the Toffees’ top scorers this season with a combined total of five goals from two matches.

Roy Hodgson has shown confidence in his team selection despite being forced into several changes, recently choosing Zaha to assume the captain’s role as Scott Dann sustained an injury before last Saturday’s match.

Overall, Palace’s league shooting accuracy has been higher than Everton’s so far (42% v 34%), so sharp passing from the midfielders to the frontmen will be pivotal in deciding who takes the lead in this match. And with these two sides’ attacking players amongst the most in-form in the league, it’s clear the likes of Zaha, Jordan Ayew and Andros Townsend will be key in counteracting Calvert-Lewin, James and Richarlison.

After the Eagles had a solid run in their pre-season matches and enjoyed a memorable start to the Premier League season, fans can feel confident in the face of a daunting task. 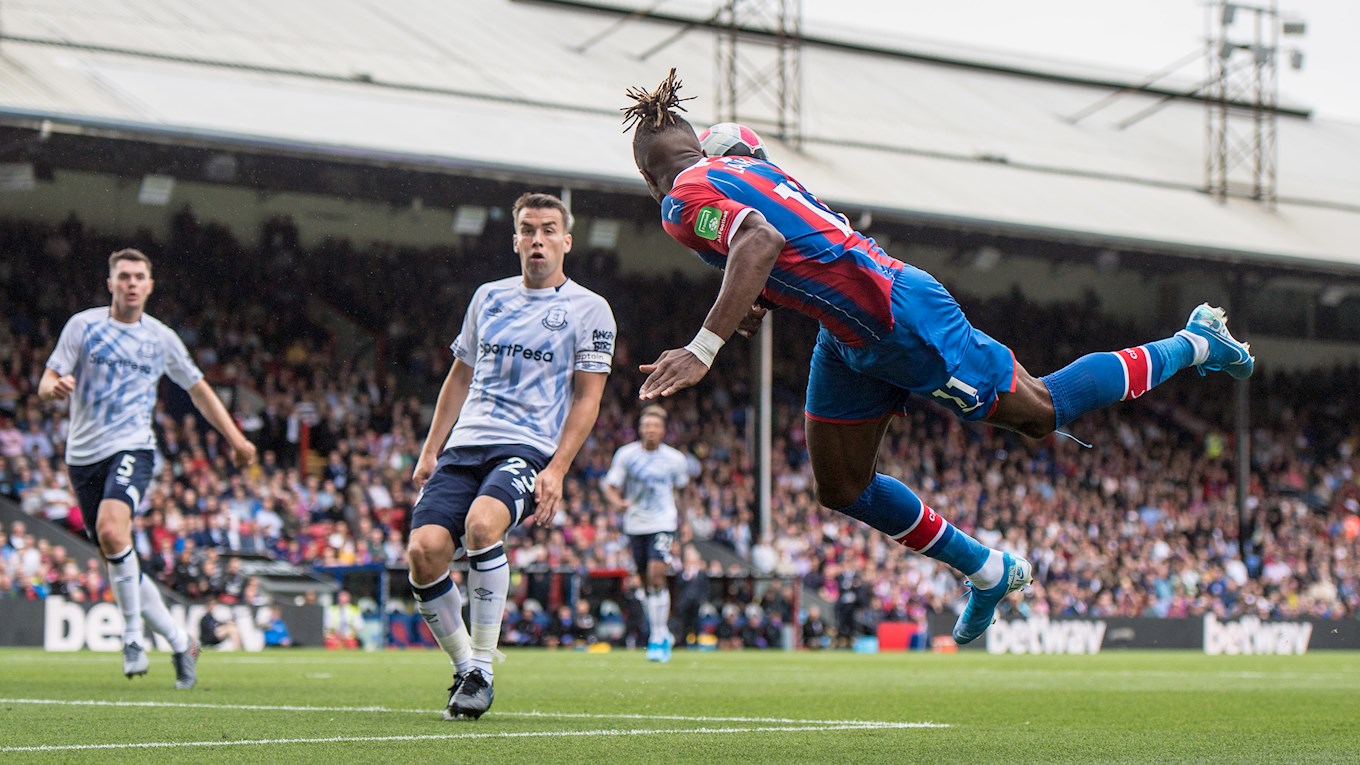 Looking at Everton’s lineup against West Brom, in-form Calvert-Lewin, James and Abdoulaye Doucoure all started, resulting in a 5-2 victory for the Blues, and they are likely to field a similar formation to this evidently successful side.

Supporters can also expect Allan to kick-off, with his presence useful in reinforcing the defence, which was relatively weak last season (56 goals against). Additionally, Yerry Mina could prove to be a problem for passing moves as he is competent at interceptions and blocking.

READ NEXT: How to watch Palace v Everton live and full match details